CDU Goldrush is an intriguing new Montipora from Corals Down Under 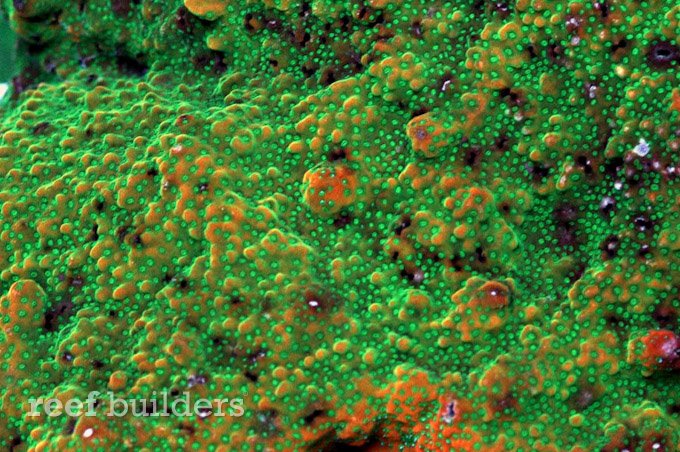 The CDU Goldrush is a new Monti strain that takes its name after the Australian collectors who discovered this unusual Montipora. Sharing some similar traits with favorite aquarium Montis like the Jedi Mind Trick and Sunset Montipora, the CDU Goldrush monti has a base of orange color with small green polyps but what makes this coral unique is what photographs can really capture. Apparently the CDU Goldrush has a hard-to-describe sheen of greenish gold which gives this Montipora a lustrous and metallic appearance. 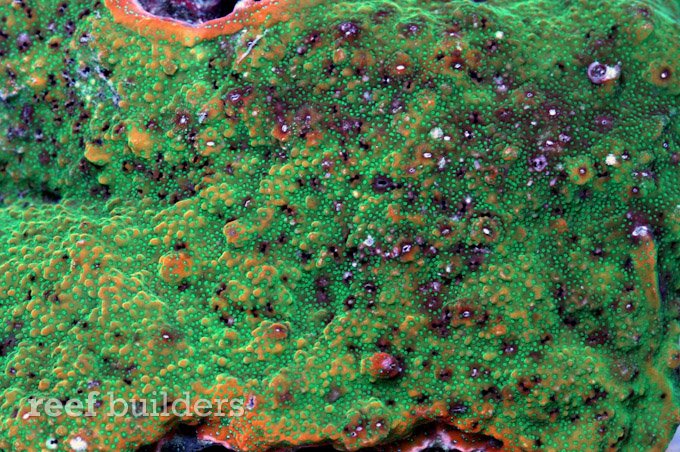 In person the CDU Goldrush appears to be mostly gold colored with an orange outer edge and neon polyps that pop under actinic lighting. Named after Corals Down Under, the Goldrush Montipora has already made it to the US, having been shipped to Route 66 Marine who will be the sole distributor of this note worthy new Montipora. Route 66 will have a couple pieces of the CDU Goldrush for us all to look at in their display tank at MACNA next weekend so we can all judge for ourselves what the gold rush is all about. 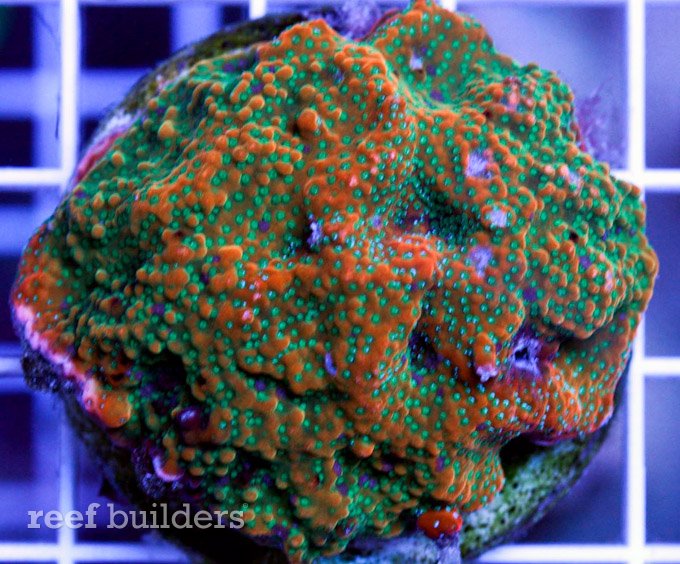 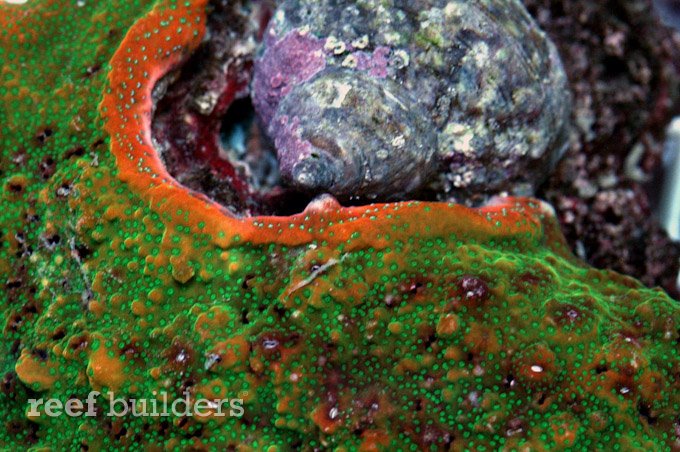