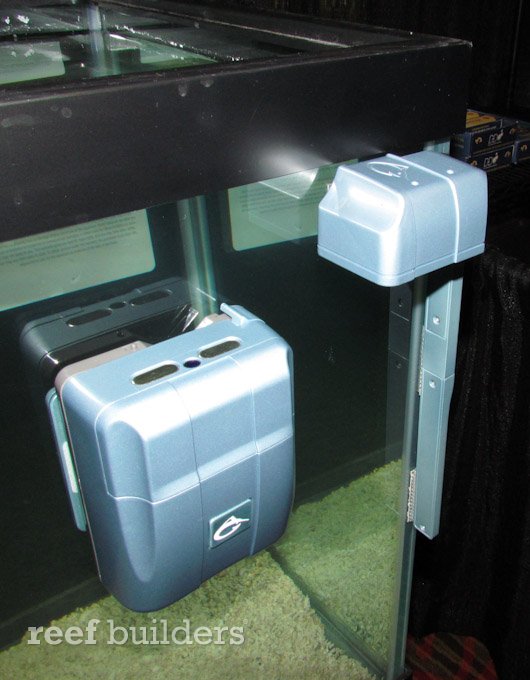 The RoboSnail from AquaGenesis first hit the interwebz over two years ago but it’s only recently that more details about this ingenious device came to light. At MACNA in Dallas this weekend we got to see, touch and feel a real live RoboSnail in the flesh, firmly pulling it away from the VaporWare precipice on which it seemed to be perched.

After our first examination of the RoboSnail and taking in all of its 10+ sensors we can see how this invention took “so long” to design and engineer. Four sensors keep the RoboSnail from rolling off the glass, three sensors detect frames and trim, two sensors keep a lock on the X-Y orientation and an infra red sensor guides the RoboSnail back to its charging dock/station.

Milan of AquaGenesis introduced the RoboSnail to us and gave us a quick demo of how easy it is to setup the programming on this Aquarium version of a Roomba. You’d think that telling the RoboSnail how to clean the entire glass would be difficult using only one button but besides waiting a few minutes for the robotic aquarium cleaner to map out the height and length of the front pane of glass you literally only have to press “the” button three times.

For as much wizardry found inside the dry side of the RoboSnail it’s amusing to realize that there’s almost nothing new about the wet side which actually cleans the glass. Depending on frequency and duration of use, like how big and how often you set the RoboSnail to do its thing, the user-replaceable battery should last roundabout a year to a year and half. If we’re not mistaken, there is also a little data port on the inside cover of the RoboSnail that will allow for firmware upgrade in the future.

Seeing the AquaGenesis’ RoboSnail in person is an exciting first generation of robotic aquarium glass cleaners, which for aquarium keepers kind of feels like we have our own “flying car” from the future. There is definitely a cool factor about having an aquarium cleaning robot and who knows that will last until the reality of having an appliance permanently visible on the front side of the aquarium sets in. There is definitely a range of aquarium dimensions which will be amenable to daily scrubbings by the RoboSnail – the smaller the tank, the more the RoboSnail will obscure your gallery of corals so this is a product for bigger aquariums. That being said, for a retail price of $299 there are way more frivolous things that we’ve purchased for our aquariums. 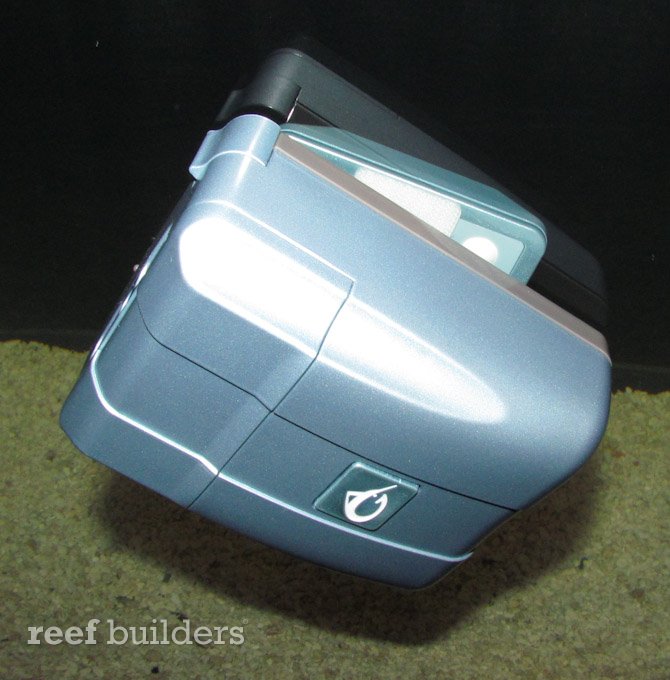 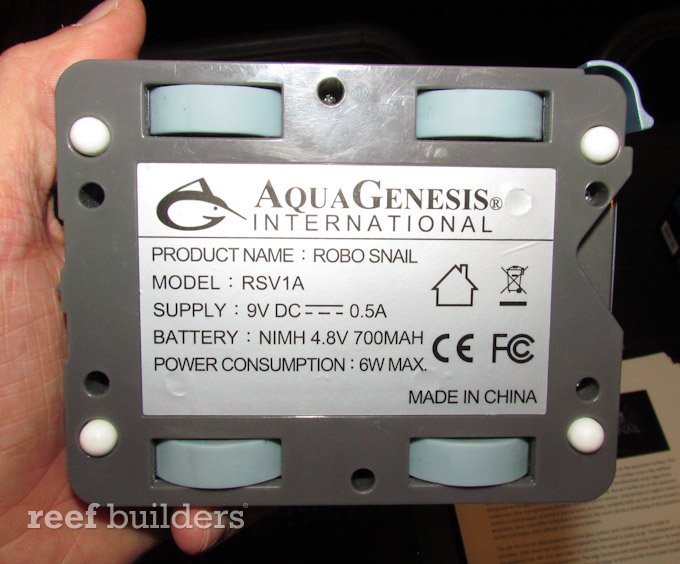 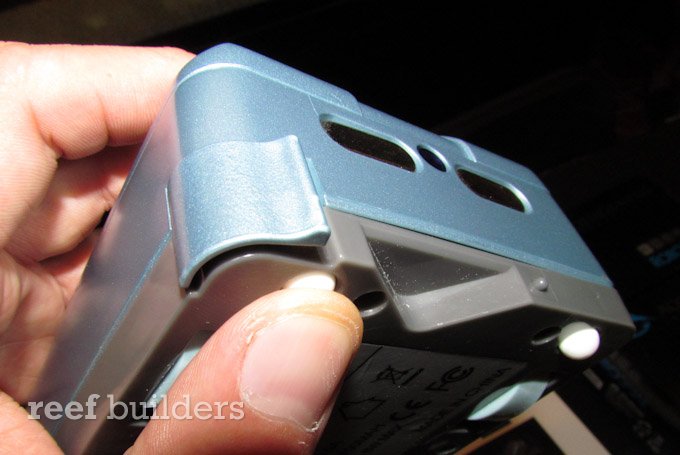 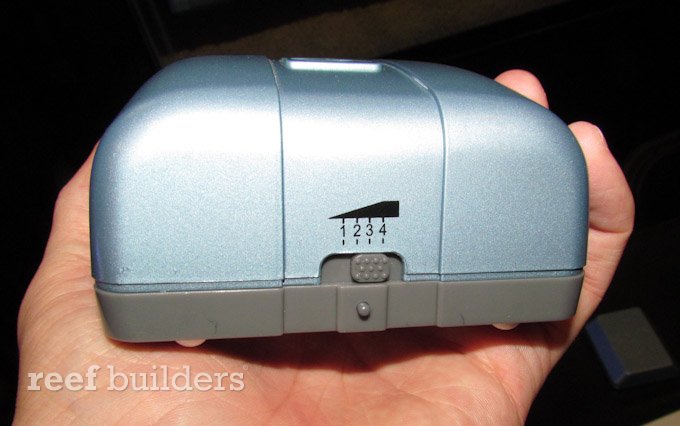 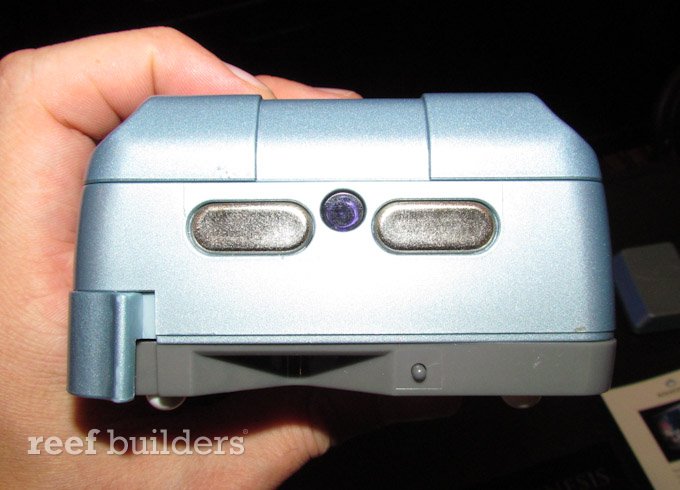 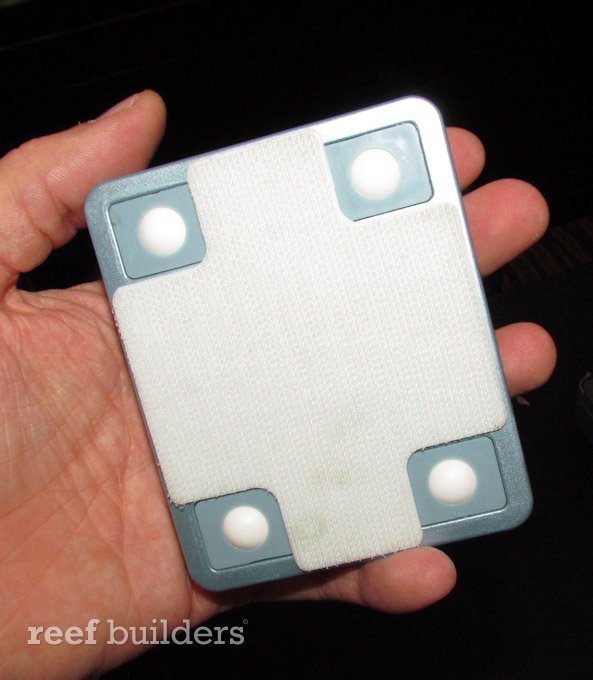 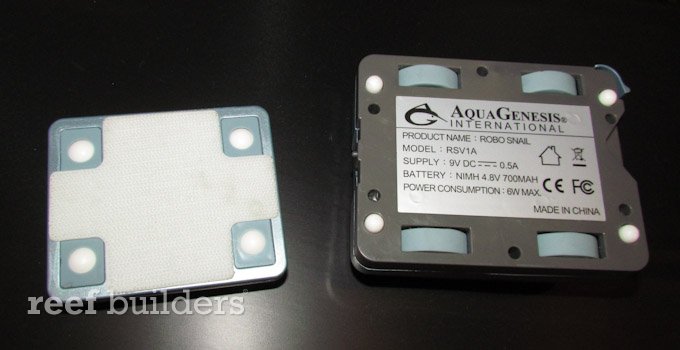 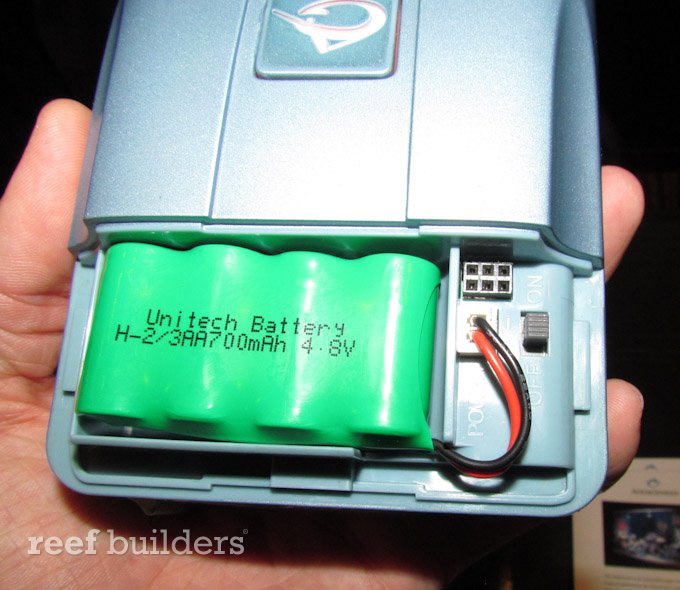 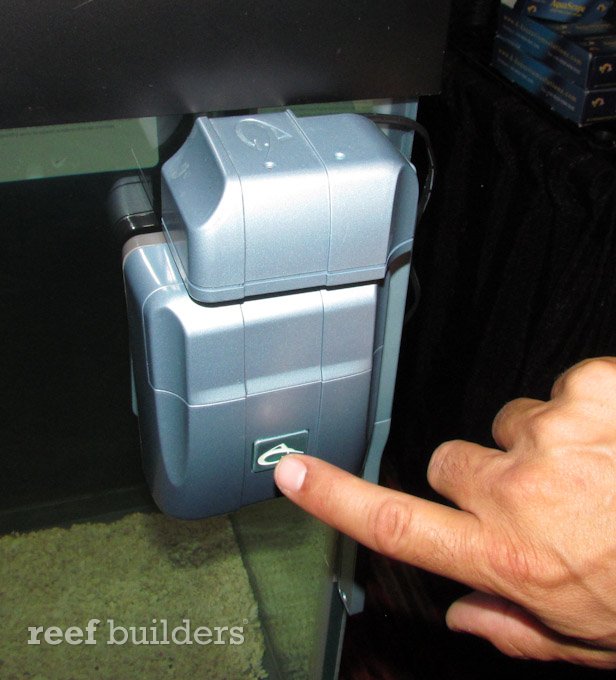