Can you picture an encrusting Fungia coral with a body as fuschia as can be with fluo-green tentacles? Well thanks to Reefgen we don’t have to use our imagination because it’s real and it’s called the Project X Fungia – such a cool name.

The Project X Fungia is an amazing strain of Fungia, we’re leaning towards F. repanda, that has been “trained” to grow in an encrusting form. Now we all know and love our Fungias as free-living solitary corallite-polyps. It is well documented that various forms of stimuli like being near a rock, being stung, or any kind of mechanical damage can induce localized expression of brighter pigments.

We presume by some process of selection, trial and error Reefgen isolated a Fungia repanda that was able to be coaxed to grow in an encrusting fashion, leading to an enhanced, extremely brilliant expression of pink and green color. It took a long time for Reefgen to get the Project X recipe down and we’re told that it takes up to six months for a single frag to grow into the encrusting creature that we have seen.

This kind of pioneering manmade coral can only be done in captive coral culture, and who knows what we will eventually learn from this kind of morphological manipulations. One thing is certain though, even if the Project X doesn’t get distributed far and wide who knows what we will see in the future now that legions of readers have been introduced to the notion of cutting and gluing Fungia disc corals in unnatural ways. 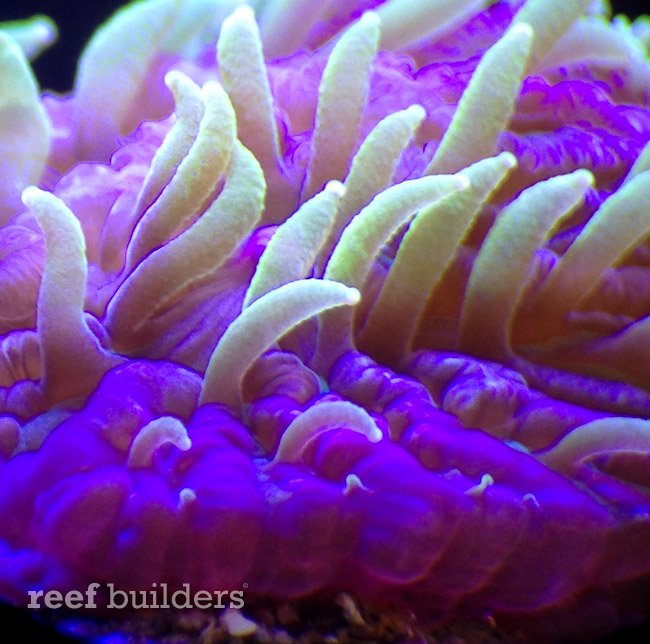 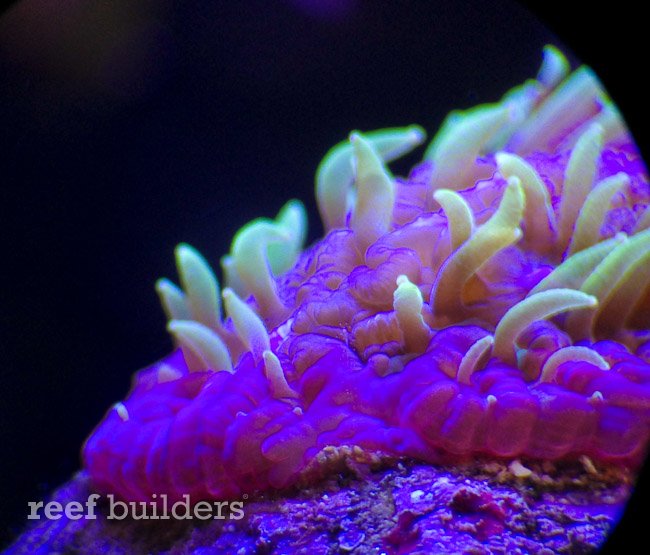 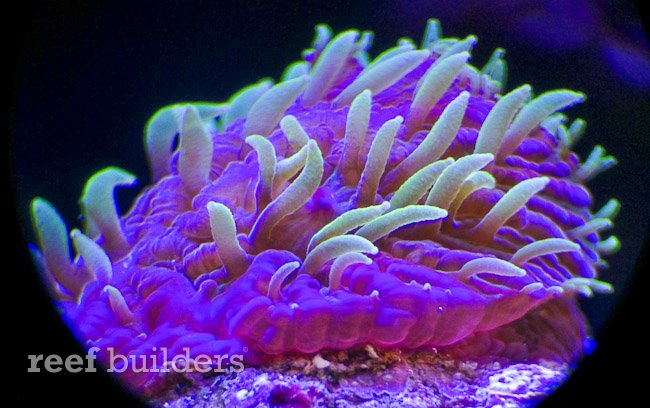 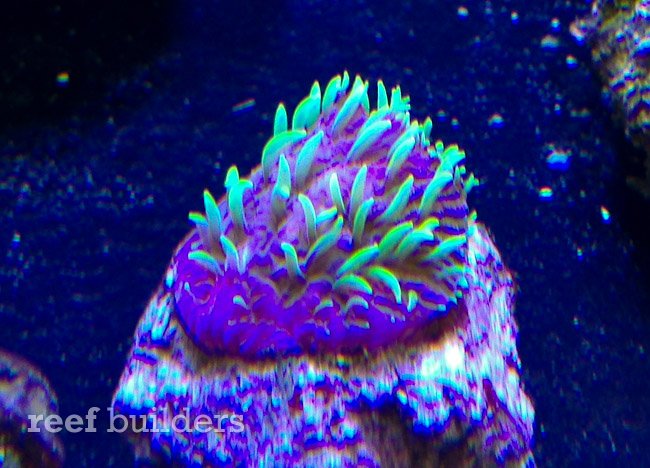 Aquapad 125 on display at Next Wave in Dallas this Saturday

Chaetodon leucopleura offered in The Netherlands