If the appearance of the H&H Kraken 4-channel doser was meant to grab our attention with its swank outline and carbon fiber finish well it worked. We caught sight of this little wonder-box from quite a distance away, aided by its unique status and programming display.

The four channels of this peristaltic dosing pump system are controlled by an intuitively navigated programming interface accessed by simple touch sensitive buttons in the center of the unit. The LCD display is backlit with blue light when in use and you can program the dosing volume of the four channels to occur up to 24 times a day although we didn’t get the minimum dosing volume from H&H’s translator.

If the look of the H&H Kraken dosing pump caught your attention then you’ll definitely be shocked that this device is relatively cheap, and we could see it come to market for as little as $250. The single unit of the H&H Kraken is still in prototype stage although a batch of pre-production units are expected to go into testing during the summer.

H&H deals in Waveline pumps and protein skimmers so perhaps we’ll see the H&H Kraken dosing pumps become available in North America through Reef Life Support Systems but only time will tell who actually scoops this device for American reefers. 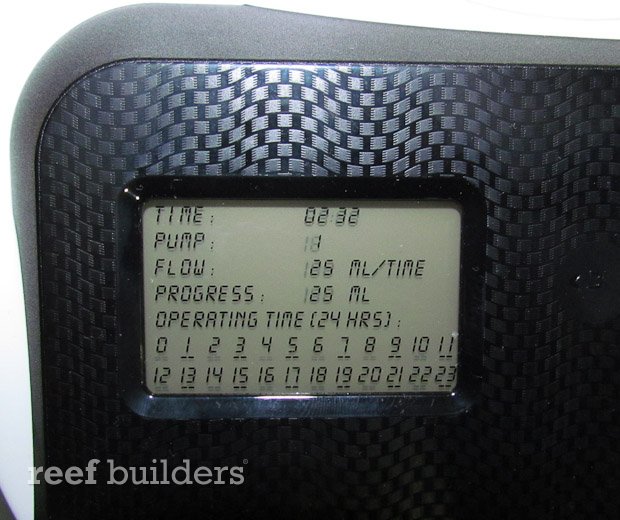 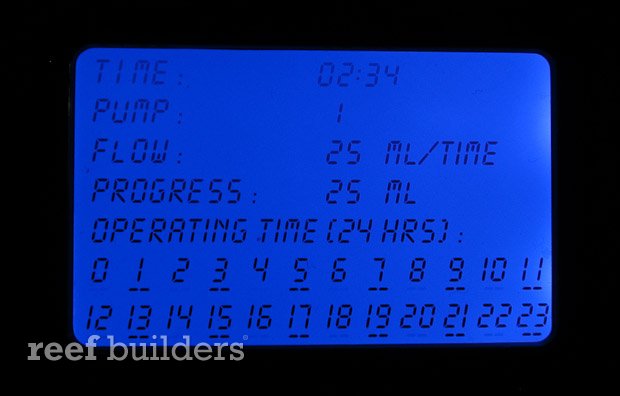 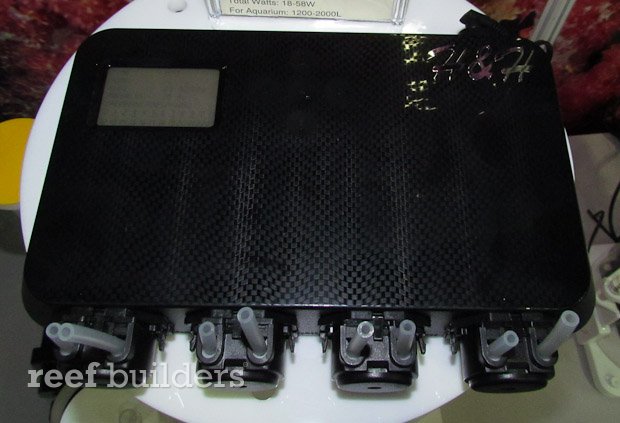