The MoaFLow is a pre-consideration product that Cobalt Aquatics had in their booth at MACNA this year. Since the majority of their whole slew of new products already launched earlier this year, Cobalt was really in South Florida to give dealers and attendees a hands-on look at their newfound cornucopia.

Based on one of AquaEl’s existing pond pump lines, the MoaFlow is a beefy water pump with several models producing flow rates between 2200 gph at 100 watts up to 5500 gph at 350 watts. Being a DC pump the MoaFlow has the ability to be controllable and it comes with a nice simple large rheostat to adjust the output of the pump.

Don’t let all the accessories confuse your eyes, there’s a regular water pump body underneath the housing assembly, outlet nipple and an interesting large prefilter. It’s hard to tell when the Cobalt Aquatics MoaFlow will actually make it to market, they’re already busy getting this year’s catalog out into the world but it’s got lots of potential.

From what we gathered the MoaFlow will offer flow rates similar to the Reeflo pumps, yet it’ll have the smaller and submersible body of a Red Dragon, with less than half the power consumption of a MagDrive, while only costing a little more than a MagDrive counterpart. We’ll have to be patient to find out exactly where along that spectrum the MoaFlow will really land but when it does, it’ll carry on the slow steady march towards more and more DC water pumps. 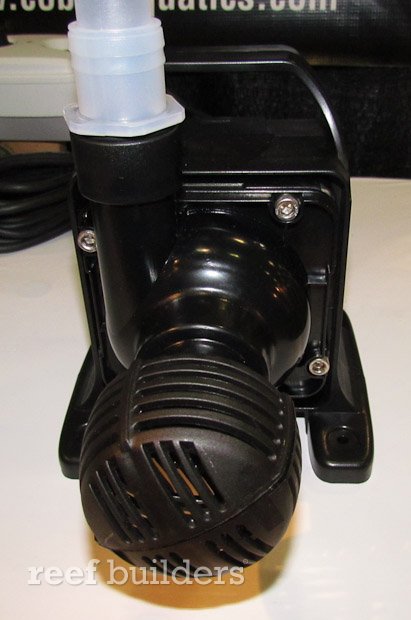 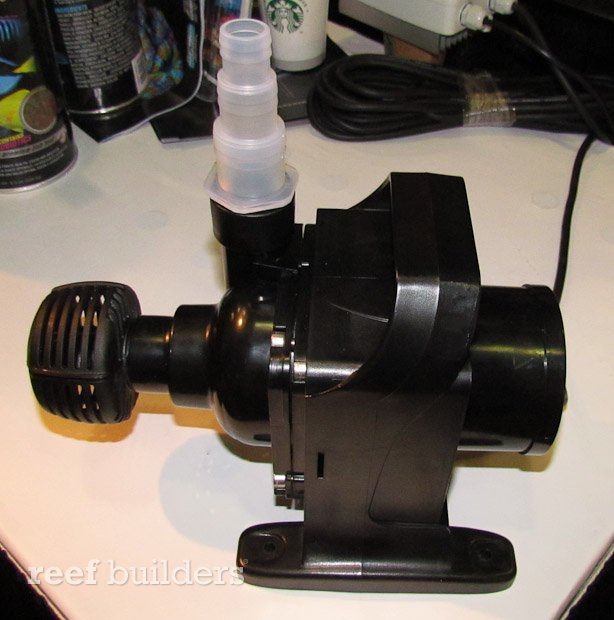 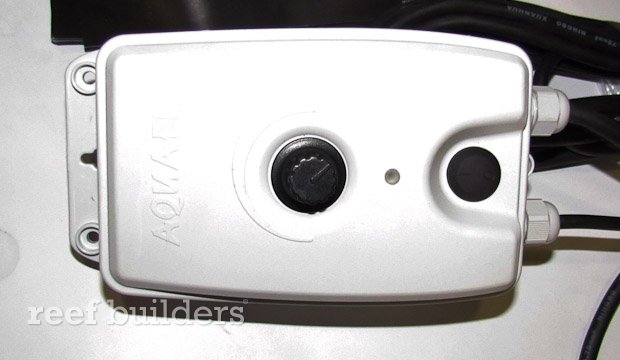 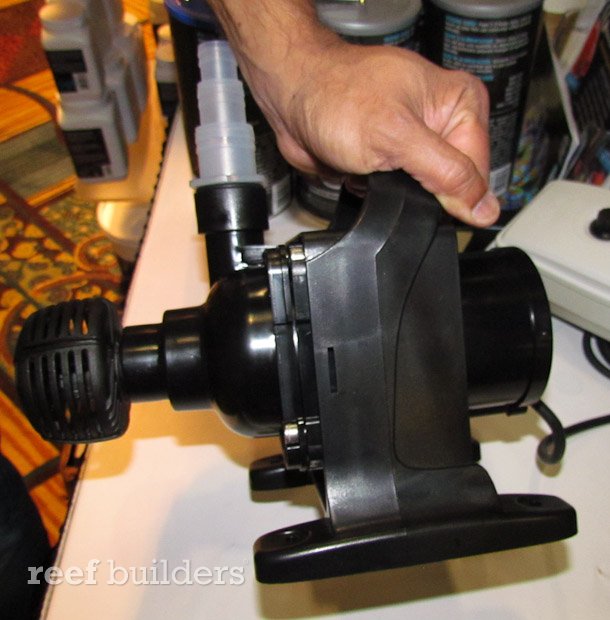