Bristletail filefish, Acreichthys tomentosus, is a well known reef fish that has a strong potential to eat Aiptasia and Majano pest anemones. Despite their long record, I’d actually never personally employed one for this purpose, opting instead for peppermint shrimp and/or copperband butterflyfish.

However, I currently have a budding Azoox coral aquarium and with heavy feeding, zero Aiptasias turned into twelve in a hurry. So I needed a solution to the Aiptasia before they got out of control, but I also didn’t want a peppermint shrimp to steal food I targeted at my corals, and I didn’t want a copperband which might eat desirable tubeworms in this NPS ecosystem. 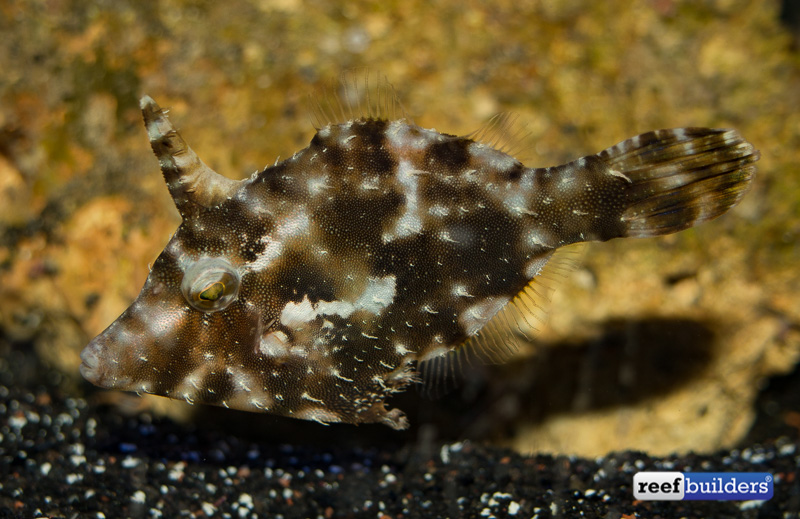 Less than a couple weeks ago veteran public aquarist Aaron Brett was in town and while visiting Aquatic Art, he suggested I try one of the captive bred bristletail filefish from Biota Aquariums. Now since these Acreichthys tomentosus are captive bred I figured that they’d never seen an Aiptasia in their life and there is only a slim chance that their anemone-eating-instinct would kick in.

So I picked one up, put in my NPS tank and hoped for the best, and due to the fish’s cryptic coloration and shy nature, I pretty much forgot I put it in there, since the tank is really all about the corals for me. Fast forward about ten days and there isn’t a trace of a single Aiptasia in the tank! I knew that the fish was capable of developing an appetite for Aiptasia-destruction but I couldn’t believe how quickly it did the job.

See also  Filefish use teeth anchorage to hold on 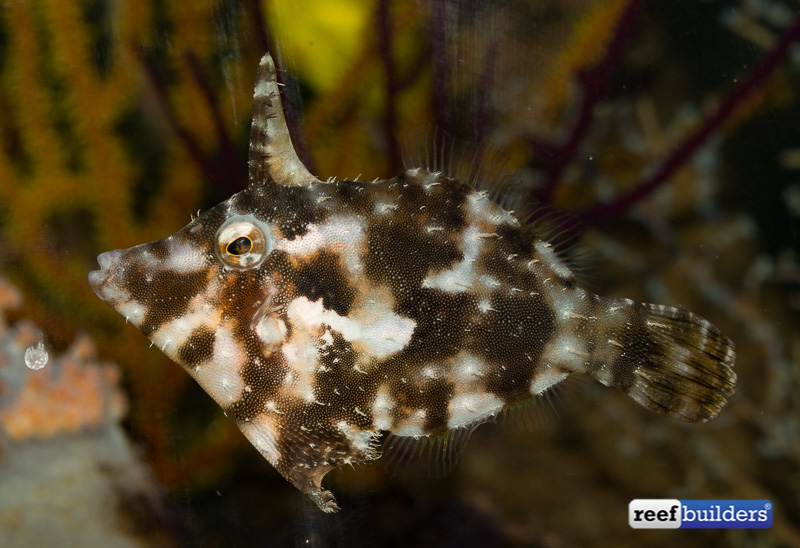 In my amazement I reported back my experience to Tom Bowling, the breeder in Palau who made these fish and he wasn’t surprised at all. That’s when he let the cat out of the bag, Biota actually raises their filefish on Aiptasia so these fish are pest-anemone eating machines!

For the most part we aquarists prefer captive bred fish for eating prepared foods, for being hardier and better acclimated to aquarium life, but what Biota has done with their Bristletail Filefish is simply genius. I’ve used many forms of biological controls for managing outbreaks of all sorts in reef aquariums but this is by far the best and most effective eradication experience I’ve ever had, and I’ll be scooting the Biota Bristeltail Filefish to the top of the list for aquariums in the future. [Biota]

Coral Reefs in the 21st Century: Reasons to Hope and to Despair