If there’s one overarching goal with our reporting of the latest and greatest aquarium gear, it’s the never ending pursuit of finding the best. The same way that engineers and architects try to design the perfect chair, as reef hobbyists we’re constantly on the lookout for the most perfect aquarium to house our aquatic animals.

Aquarium are the foundation of our hobby keeping live animals in water tight vessels, and these come in many shapes, sizes, and materials. There’s no question that there’s nothing quite as beautiful as a perfectly built and assembled glass tank, and over the years many companies have tried to push the envelope of what is possible in this space. 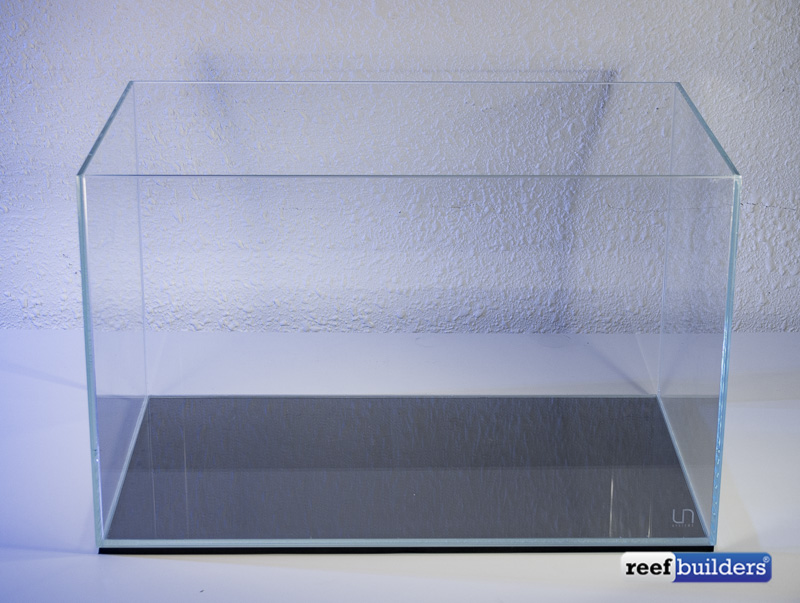 Elos, Reef Savvy, and more recently Red Sea have achieved a certain degree of perfection with their glass tanks, especially in the larger aquariums that classify as furniture. But when it comes to virtually perfect desktop and hobby-sized aquariums, for years the best of the best glass aquariums have come from Aqua Design Amano.

In a time when cheap glass tanks can sell for as little as one dollar per gallon, ADA single-handedly created the market for $100 ten gallon tanks. But there’s a new player in town, and Ultum Nature Systems’ new line of glass tanks push the envelope to a whole new level. 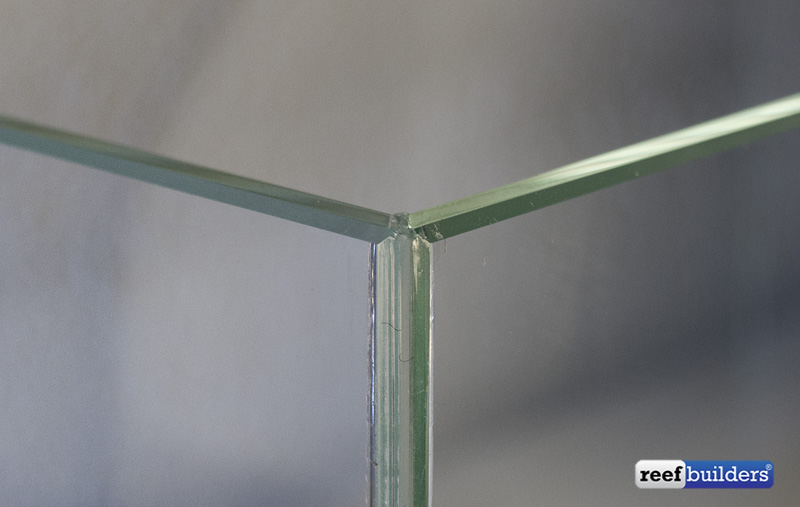 It’s very hard to appreciate the level of craftsmanship that goes into the UNS aquariums. We could see the potential from the promotional photographs, but seeing these in person was a quasi-religious experience. That may seem like hyperbole, but you’ll very likely be just as stunned as we were when we saw these aquarium in person for the first time.

Of course the defining design feature of the UNS aquariums is their mitered edges which has been done before for a few custom tanks, but this is the first time that we’ve seen it in a commercially produced aquarium. We knew that the mitered edge would give the glass panels a greater surface area to bond to; but what we didn’t know was that the extra bonding surface negates the need for extra silicone in the corner. 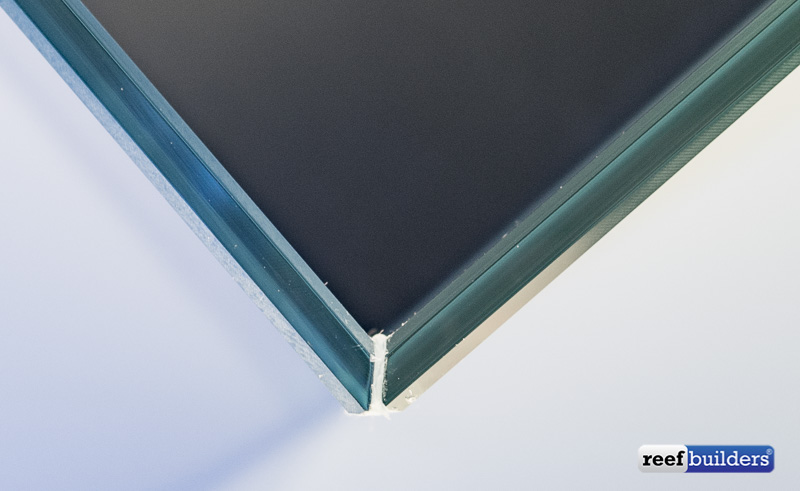 So this one very simple yet distinct design choice of the UNS aquariums imparts on it a virtually invisible amount of silicone. The high quality German sealant is already very clear but there’s so little of it to begin with, that the whole aquarium looks just like five assembled (high clarity) glass panes that just fit together. Ultum Nature Systems has achieved the most flawless glass aquarium we’ve ever seen and if you’ve seen anything finer, we’d love to hear about it.

The one challenge that comes with having such a perfectly clear glass aquarium is that you won’t want to hang any devices from its rim, nor mount any kind of black plastic lighting arms to it either. An aquarium like theses from Ultum Nature Systems seem more suited to equally artisanal glass aquarium-ware such as Mame’s glass protein skimmer and glass nano overflow.

However you decide to proceed with a UNS Aquarium, you’ll be delighted by the level of craftsmanship and detail that went into making them, and we are for one looking forward to seeing some truly stylish aquatic environments built with them. Ultum Nature Systems most pristine glass aquariums are available now from BucePlant and the company is working hard to bring these to finer aquarium stores around the country. 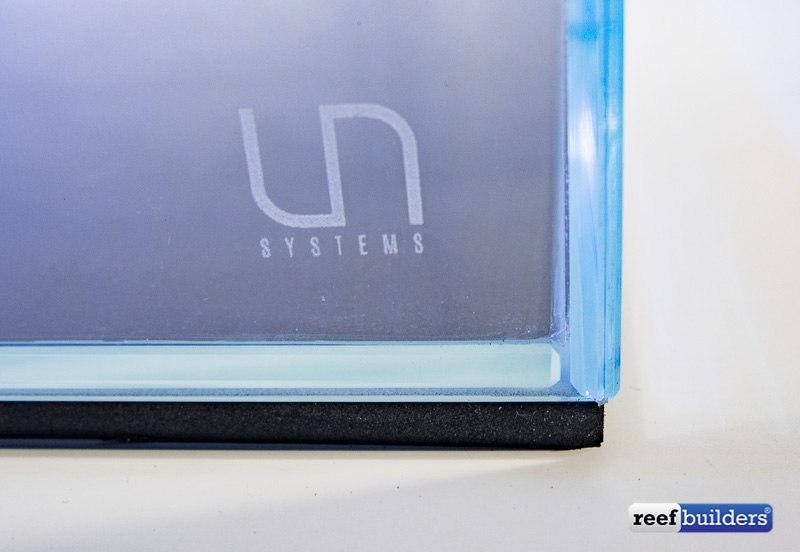 Tesla Owners Can Get Their Control Freak On Inside the Car