Juvenile Scribbled Koran Angelfish is a Hot Mess of Stripes

This scribbled juvenile angelfish is so bizarre it just about knocked us out of our chair. We’ve seen a few unusual looking angelfish in our day but this wildly scribbled Pomacanthus semicirculatus takes the cake.

The Koran angelfish is so named because once upon a time, a juvenile with aberrant striping was discovered with markings resembling the arabic script for ‘Koran’, the Holy book of Islam. A typical Koran angelfish usually has fairly regular, half-circle lines and occasionally these lines will branch or break in unusual ways. 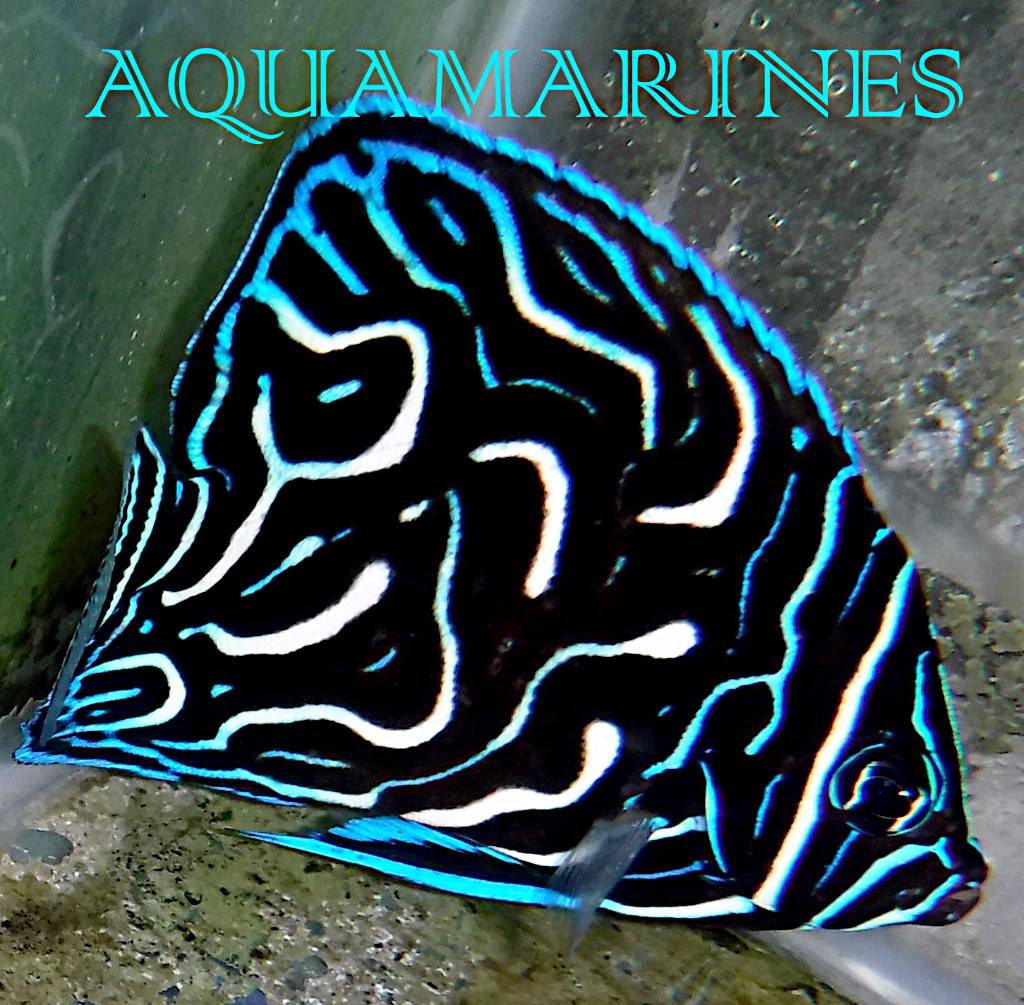 But we’ve never seen one as wildly marked as the specimen featured here. On one side you can barely make out how the stripes have been broken up and distorted, while on the other the bold white stripes and thin blue lines have been completely rearranged into a veritable Rorschach test.

This hot mess of aberrant striping is about as wild as it gets for juvenile Pomacanthus angelfish, but we don’t believe there’s any hybrid genetics at work here. The overall feel of the fish, from the face, to the stripes and fins still all indicate that this is a recognizable Koran angelfish. 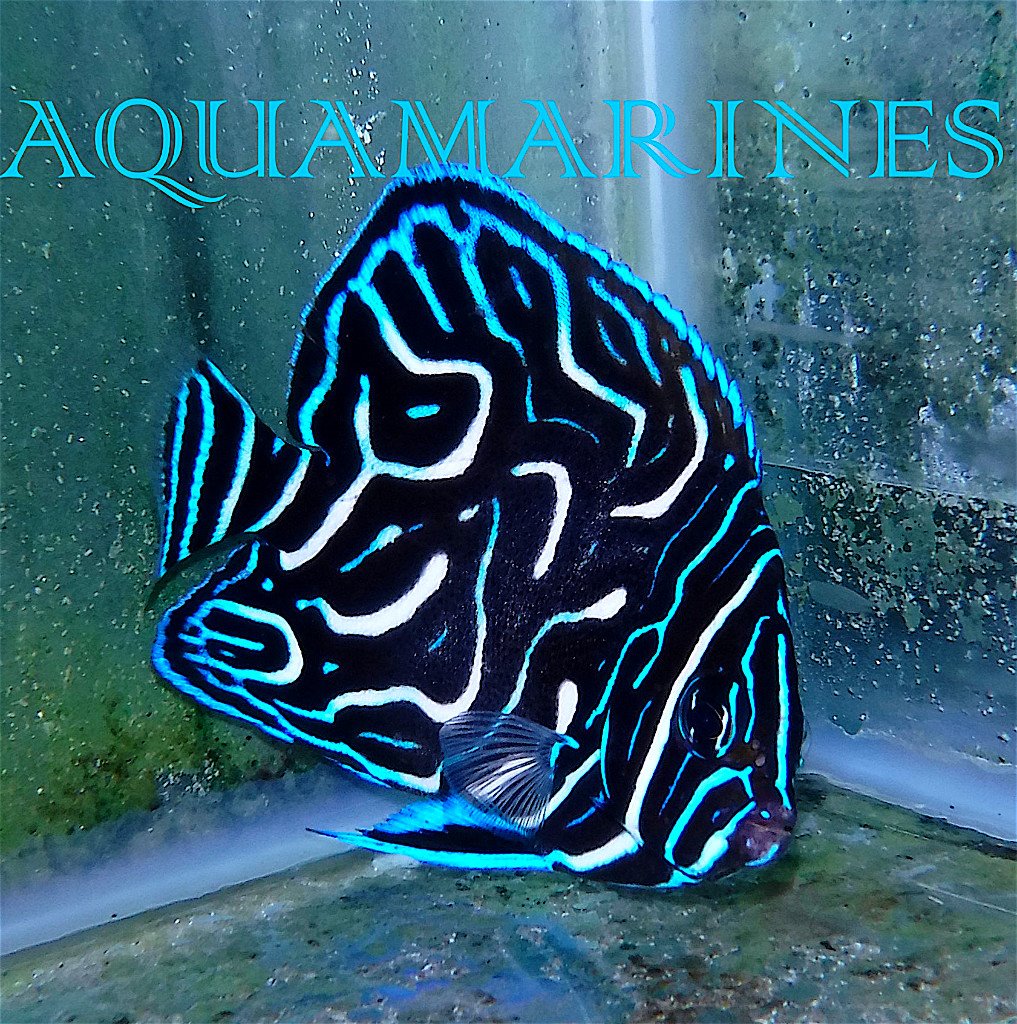 This wildly scribbled juvenile Koran angelfish was actually documented back in August by AquaMarines of Sri Lanka. We presume this fish was likely collected by their divers in the area of the central Indian Ocean but we’re completely in the dark as to its current whereabouts. This is one of the most spectacular juvenile Pomacanthus we’ve ever seen and we can only hope that this fish is still alive and well and will resurface on the exotic fish radar sometime in the future. 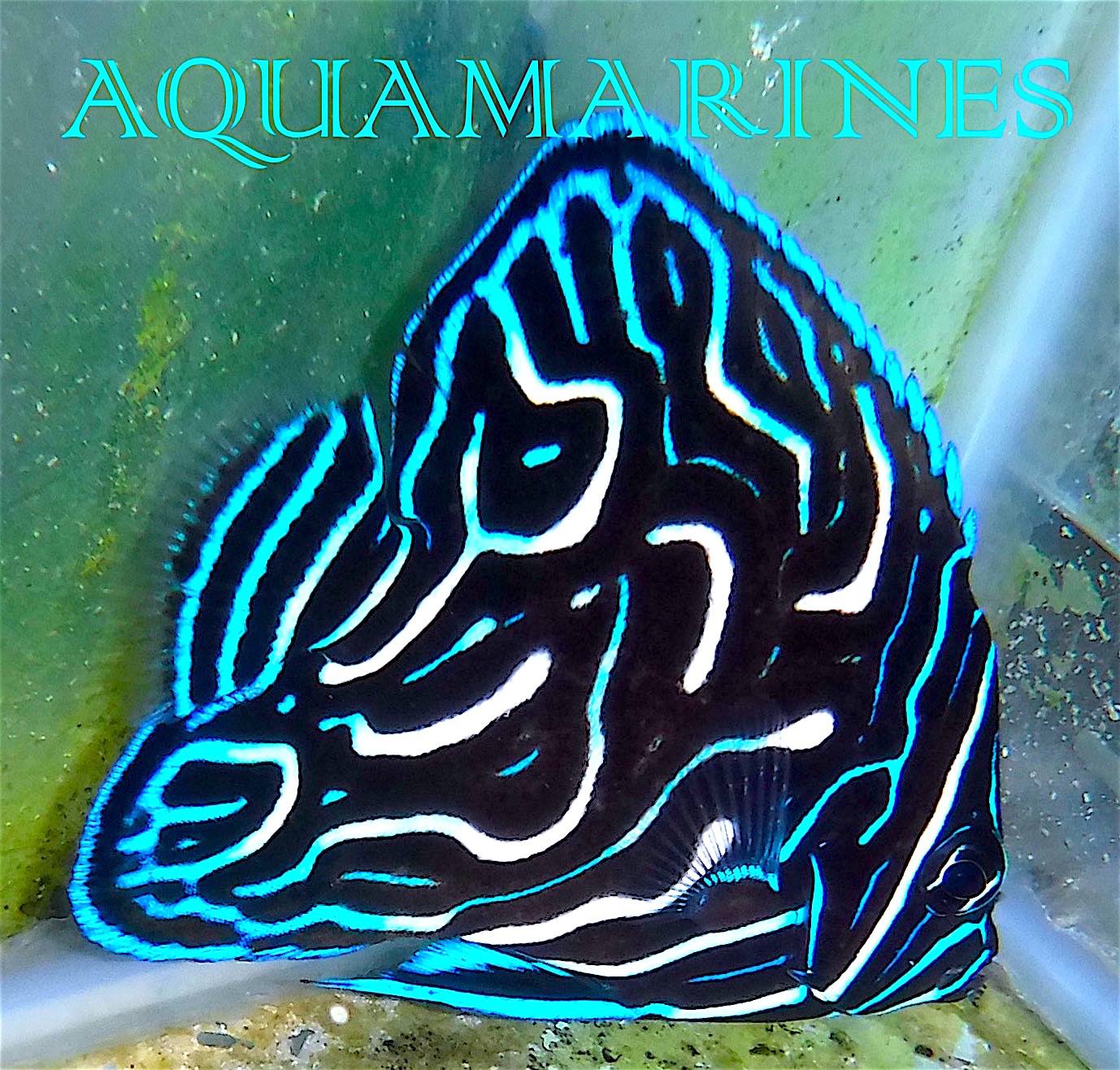