The Blue Pufferfish Is Even More Colorful When Small

A Blue Pufferfish might seem like a mythical creature but there is in fact at least one real fish which lays claim to the name. The pelagic porcupine puffer, Diodon hystrix, is a mysterious fish that is a gorgeous steely blue when young, but little is known about this mysterious species.

In the aquarium world, the blue porcupine puffer has only appeared a handful of times. It’s been more then five years since we reported on our first account of this intriguing fish; few specimens have been seen since then, but RVS Fishworld is flaunting an adorable small specimen with the full-on blue coloration that makes this fish so interesting. 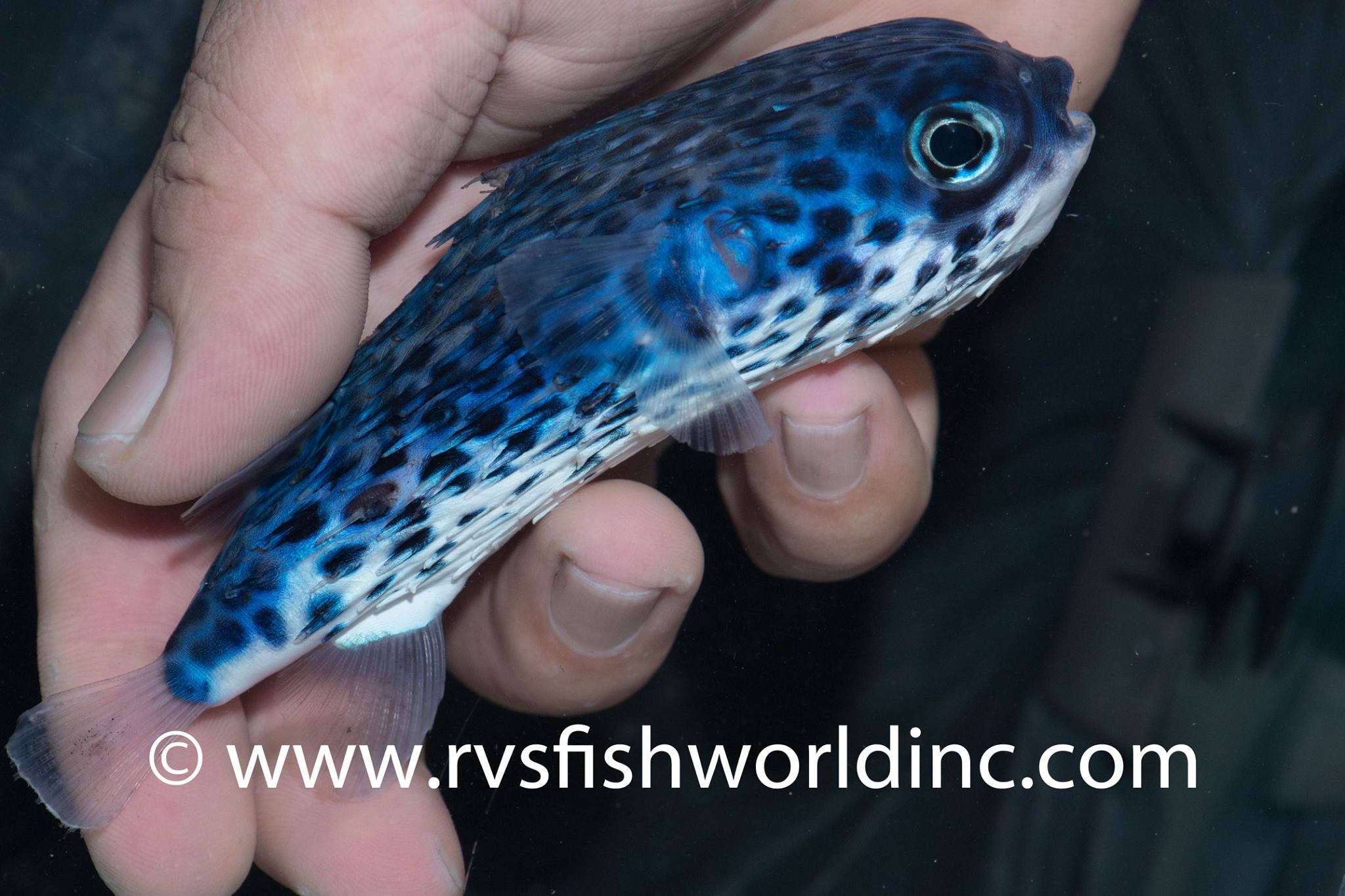 The porcupine puffer, Diodon hystrix, is an unmistakeable ocean fish with a nearly global tropical distribution. Alas, non-aquarists may be more familiar with this fish in its puffed out dried remnants for sale in beachside souvenir and curio shops.

Thankfully, this is not the case with the blue pelagic porcupine puffer. It’s a shame this fish is so elusive because it grows to about half the size of a common adult porcupinefish, making it a much more suitable aquarium fish.

Choosing An Aquarium Tank Size - Why Bigger Is Better

How to Care for SPS Corals