The Grassy Edge LED is a new light fixture from Volx Japan which was just published on Reef Builders Japan. Volx Japan is on a roll of new product announcements lately, with the Grassy Edge following closely on the heels of their wireless PAR38 Grassy LeDio RX122 LED spotlights.

The enclosure for the Grassy Edge itself is not original, as it has the same sweeping curves, mounting arms and built-in edge-mounted controller as the JBJ Orion LED but the choice of LEDs is original. Where JBJ’s Orion has just blue, royal blue, UV and cool white, the Grassy Edge mixes it up with the substitution of 50% warm whites, and one green LED, and there seems to be some differences in the type of Cree LED used.

The most notable difference between the JBJ fixture and the one from Volx Japan is price, with the sixteen inch JBJ Orion SL retailing for around $270 in America while the Grassy Edge retailing for closer to ¥47,304 or more than $400 in Japan. We’re thrilled to see Volx Japan diversifying out of the PAR LED spotlight space with an LED fixture, even if much of its designed was clearly built by an OEM partner. [RB Japan] 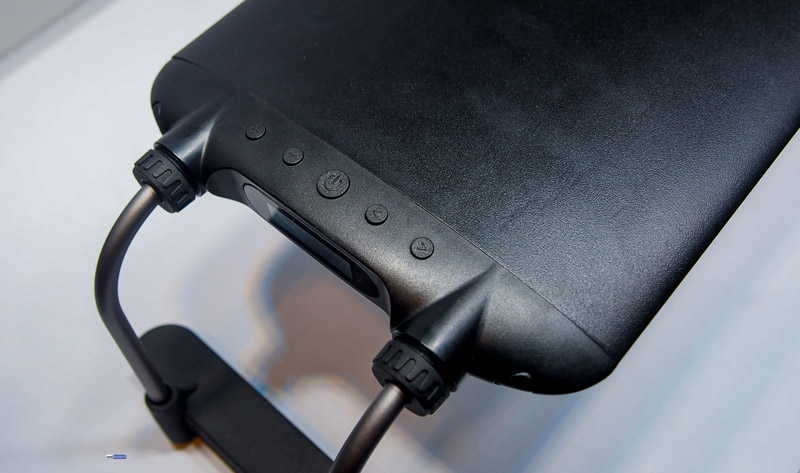