At any given time in the marine aquarium hobby, the community’s attention tends to focus one a particular group of corals, hyping up their demand and balooning their prices. This phenomenon is a double edged sword in that right now, mushroom anemones and Bounce shrooms are selling for big bucks.

But the flip side of this means that other equally awesome groups of corals are being neglected, and they are being offered at great prices and awesome diversity. Case in point is this nice spread of very special LPS coral colonies from Pacific East Aquaculture. 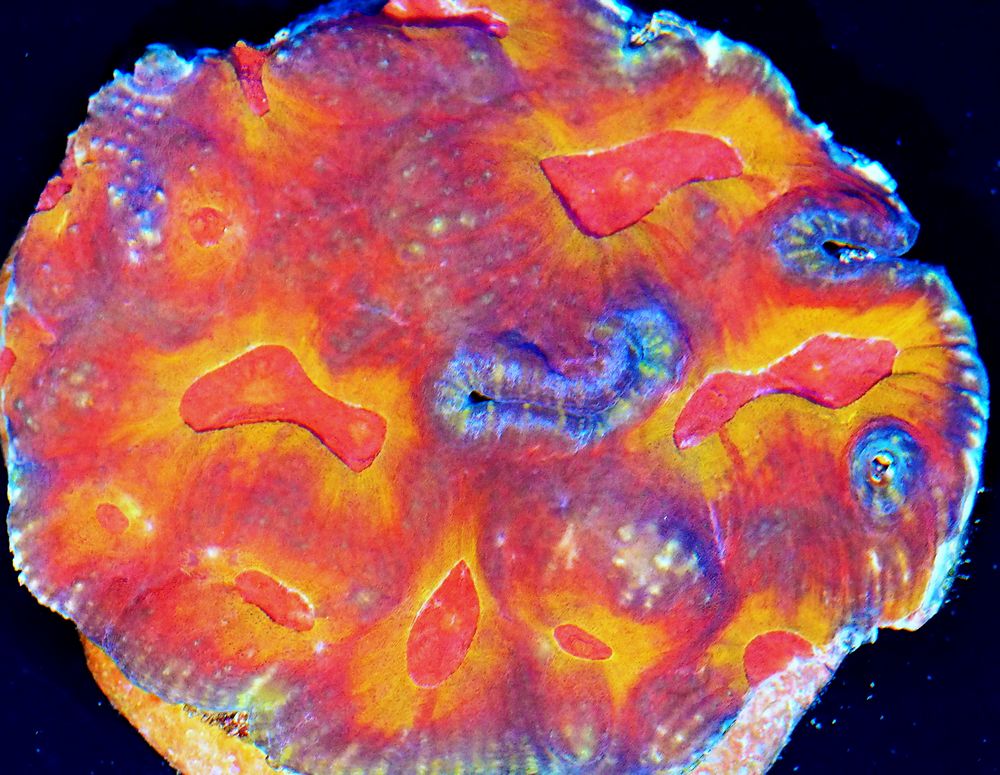 Dr. Mac is well known for picking out his own corals and that careful consideration of coral suppliers has resulted in a bevy of really unique Australomussa (=Parascolymia) and Echinomorpha colonies. While everyone is competing for the same sliver of Bounce shrooms or boogers of SPS frags, we’re over here just tripping out on how awesome PEA’s more unusual corals are.

Better yet, as nice as these pictures are, they are taken under what appears to be very flat, white lighting with very little flattering blue light or photoshop post-processing (juicing) of the coral pictures. The fiery red Australomussa with the orange ring around the mouths would be a knock-out in most any blueish reef aquarium lighting, and so would the other colony with the red body and orange mouths. 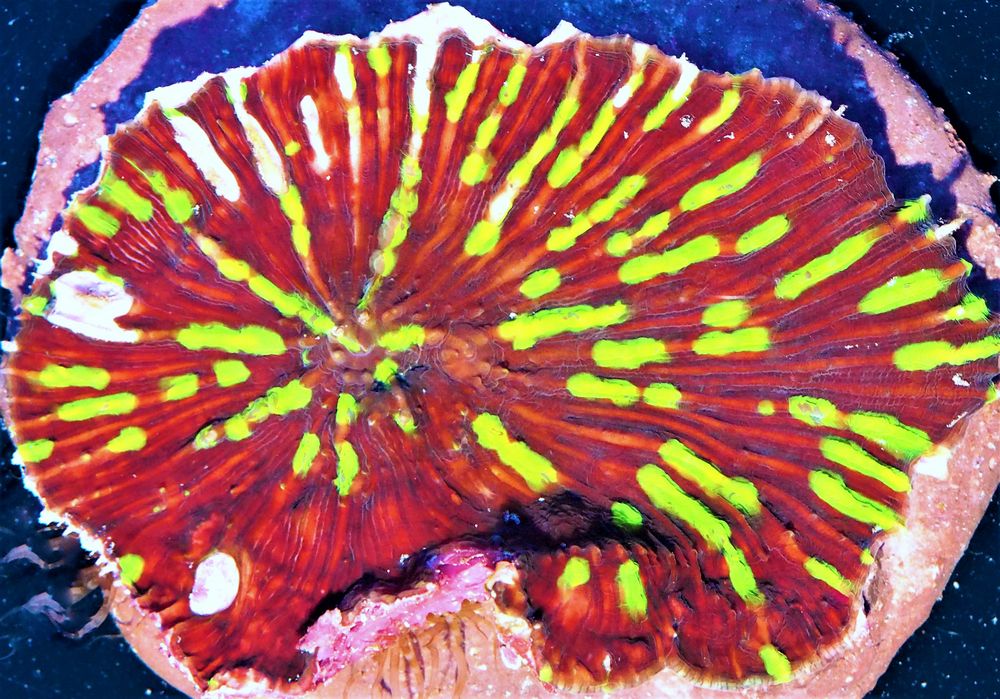 If you’re into something more dramatic in appearance, the red ‘Warp Speed’ Echinomorpha with its bold green streaks really does look like the cut scenes from space movies when the ship goes into faster than light travel. What’s great about these corals is not only are they exceptional in appearance, but they’re all $250 or less, and we know some other coral vendors wouldn’t let them go for less than double or triple that price. 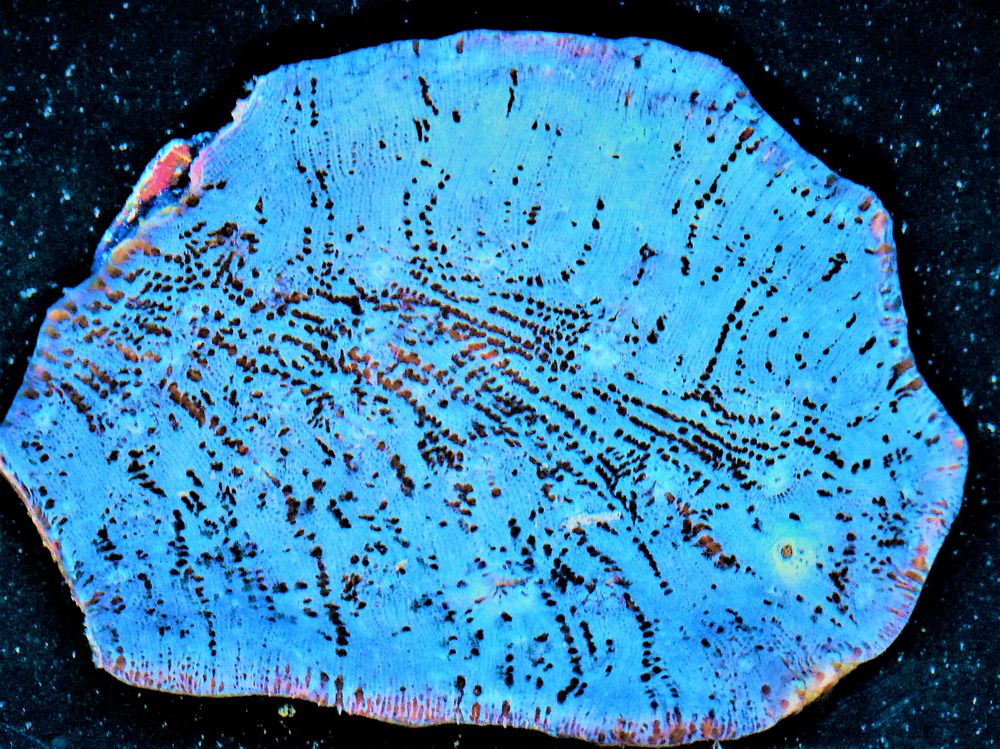 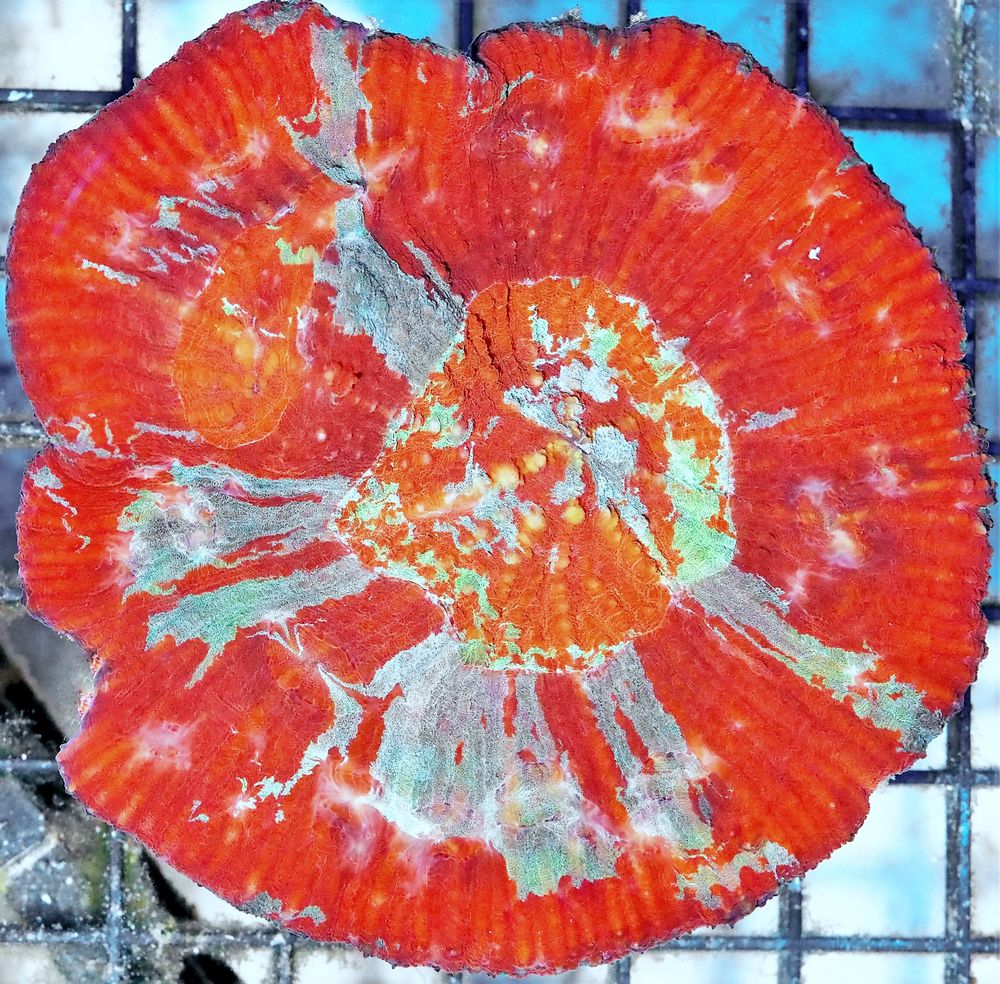 Xanthic Eibli Angelfish Is Even Rarer Than The True Tigerpyge

How Can A Protein Skimmer Improve Your Aquarium Maintenance?