The Island of Sumbawa

Ever since I was young I wanted to see a Sea Gypsy village. For generations the Bajau people have been living a seafaring life traveling around the waters of Malaysia, Philippines, Indonesia and Borneo, some not even setting foot on land for years.
Nowadays the Bajau populations are settling on land and spending less of their lives at sea. On the island of Sumbawa the Bajau began building their stilted homes on small islands of land and since then have used Porites boulders, sand and other stones to reclaim land and build a more settled village. 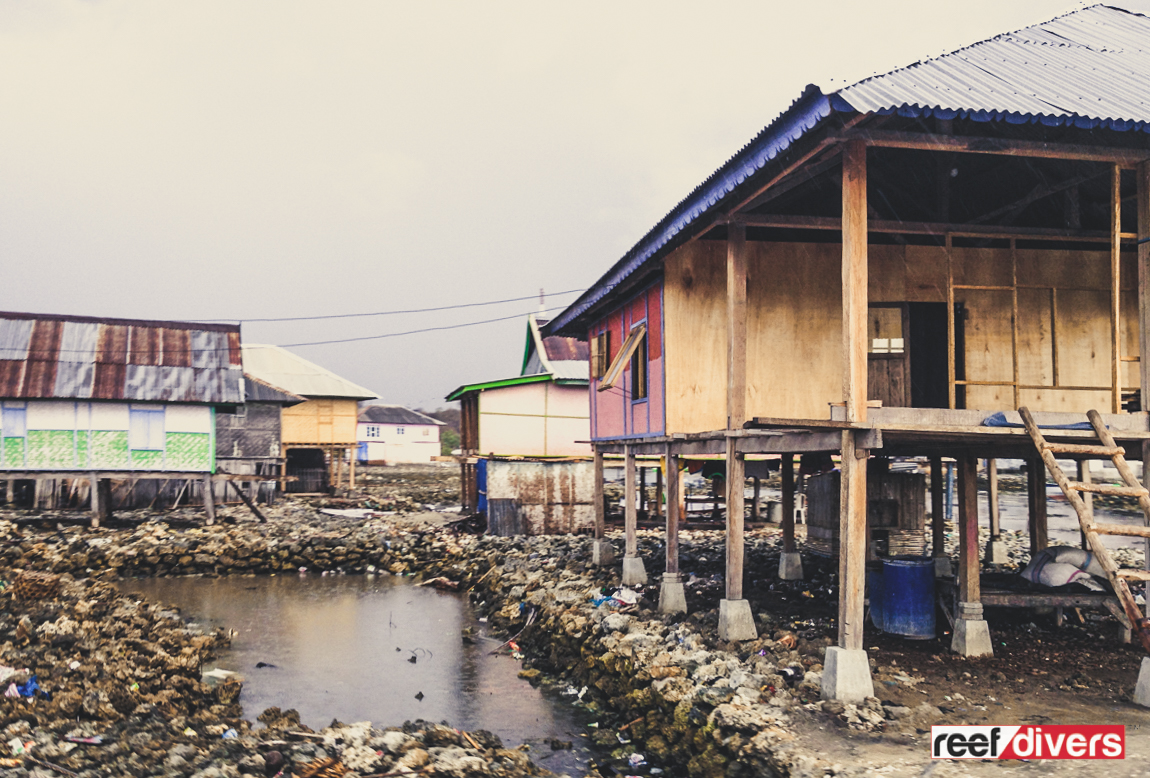 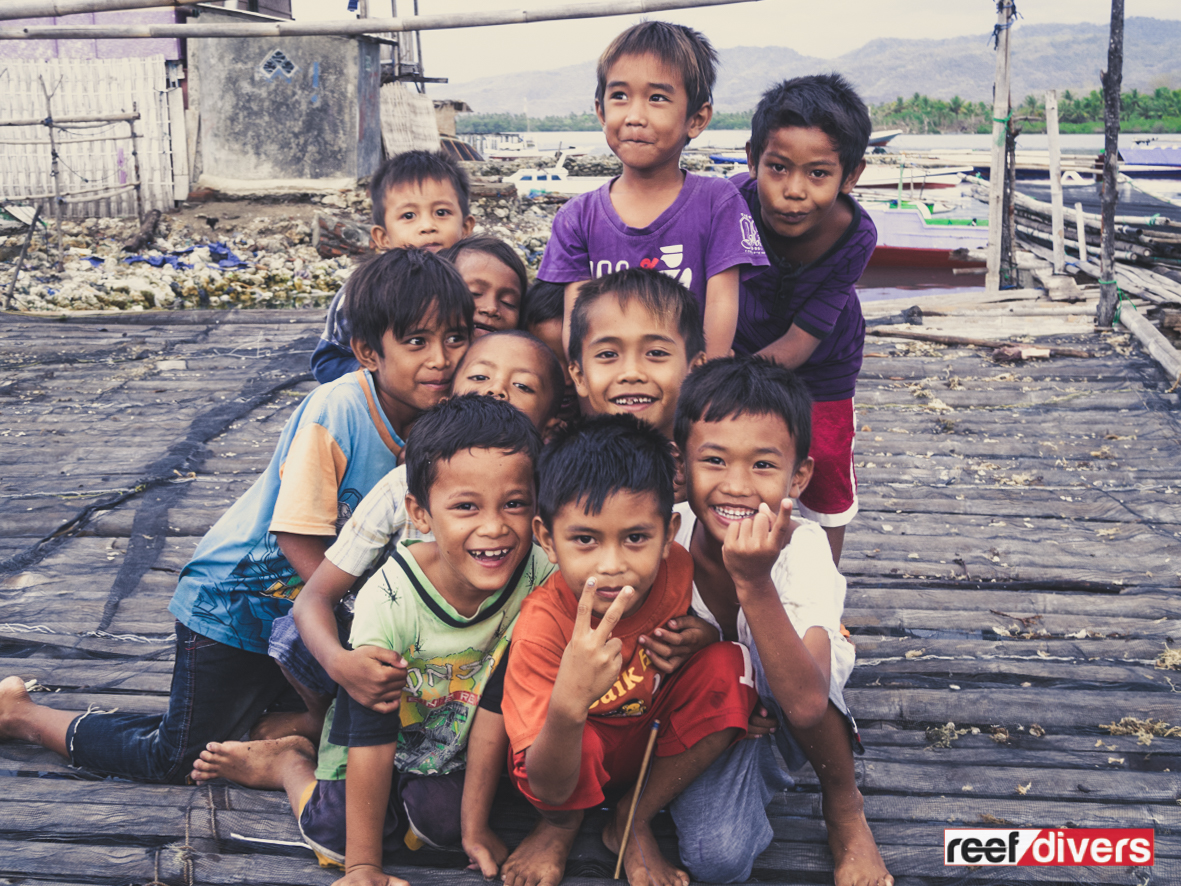 The village we visited was on the island of Sumbawa which sits between Lombok to the west and Flores to the East. And, as you can image, the island is surrounded by lush coral reefs.
The Sea Gypsies live from the sea using their underwater backyard to farming oysters for pearls and corals for the aquarium trade. The Sea Gypsies are also skilled fishermen and fish daily for food and a source of income.

We took the trip overland from Bali through Lombok to Sumbawa so we could bring our own compressor to dive some truly remote reefs. We set out with a group of local Gypsies on their boat to the smaller island of Moyo sitting at the entrance of Saleh Bay, the largest bay in the center of Sumbawa.

The geography of Moyo island acts like a bowl catching tons of coral larvae coming from the Makassar Straight. This mean the bay was COVERED in coral! There are other ways of getting to Sumbawa, like taking a flight or visiting the reef with a liveaboard, but there is nothing quite like exploring reefs with locals who call the island home.
In 1986 a Marine Reserve was established around Moyo with the goal of preserving the unspoiled reefs. A visit to Moyo Island will leave you breathless with how much coral you can find.
We found thick stands of coral competing for space in the shallows, and it’s safe to say this reef was the definition of 100% coral cover. There were even smaller low light colonies growing underneath the faster-growing branching Acropora.

Most of the coral was very shallow, within snorkeling depths. As you worked your way to the edge of the reef the sandy bay slopes down and coral cover slowly off around 55 feet (17 meters).
That’s not to say there wasn’t coral down there! We found some very large colonies 6 to 10 feet across at the bottom of the reef.  There were also sprawling stands of branching Acropora and large boulders covered in sea anemones and smaller encrusting corals.

In Sumbawa, we also explored dive sites in the Saleh Bay, and outside the Sea Gypsie village closer to the Sumbawa ferry port. However, nothing compared to the jaw-dropping reefs around Moyo Island.
While it might not be feasible for everyone to bring their own compressor, and connect with local villagers to take them diving we encourage all divers to get off the beaten path and explore reefs where traditional dive operations seldom visit.
IMPORTANT: If you are diving in an unfamiliar area it is crucial to have a local guide who knows the environment and most importantly local current patterns. You will also want to make sure every diver has their own signaling device and that you have oxygen on the boat.
See also  Bali Aquarich produces another first: Golden Angelfish!