For a fish with venomous spines or fangs, the bite of the fang blenny is pretty pain free. But why when every other animal seems to emit excruciating pain with every bite or prick of a spine?

Some research scientists have solved the mystery coming up with the deduction that the fish administers a bite that is laced with opioids. 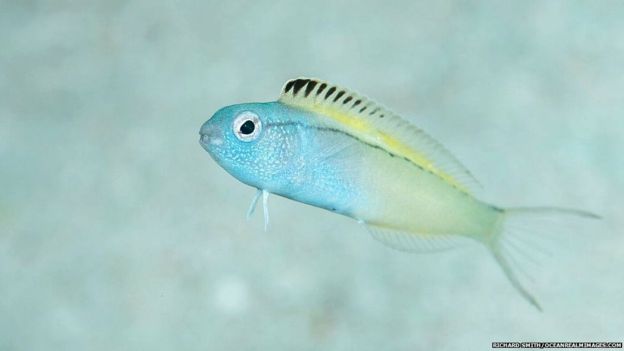 According to the report published in Current Biology conducted by researchers from the Liverpool School of Tropical Medicine and the University of Queensland in Australia, the compounds in the venom act like morphine, dropping blood pressure suddenly and disorienting the predator long enough for the blenny to escape.

Dr Nicholas Casewell, from the Liverpool School of Tropical Medicine, had studies of the fang blenny that noted when larger predatory fish were introduced to the blenny and tried to gobble them up, the larger fish “quickly started quivering and opened their mouths again,” noted Dr Casewell. “The fang blenny would simply swim out of the mouth and escape.” 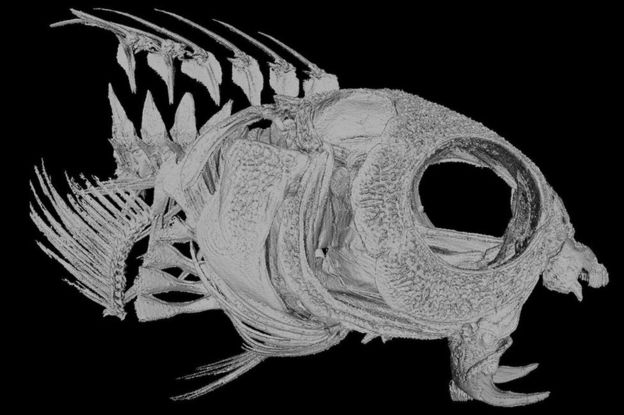 According to the reports, there are no plans on pursuing medical uses for the venom, but it does showcase the unique creatures in our reefs that are in danger of disappearing as ocean warming, acidification and other factors negative impact these fragile ecosystems.