This Lemonpeel Angelfish Is Old Enough To Buy A Beer!

The saltwater aquarium hobby is chugging along and with it, some very old aquarium veteran fish are continuing to thrive, many of which are older than our youngest aquarist. So anytime someone says they’ve got a fish over twenty years old, we perk up and take note. 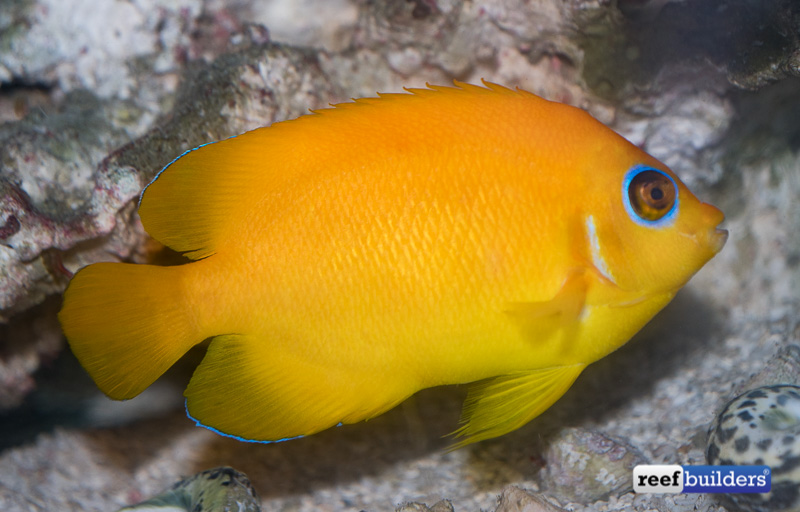 yesterday I visited with Rob Mougey to check out some old aquarium fish he recently adopted, among many other beautiful specimens in his various tanks. Of special interest to me was this very old lemonpeel angelfish that has been living in captivity for well over two decades.

It always surprises me that some species of marine fish don’t appear to show much aging at all – especially the tangs, clownfish, and angelfish – whereas the wrasses and anthias are very much short lived fish that show their age very quickly. 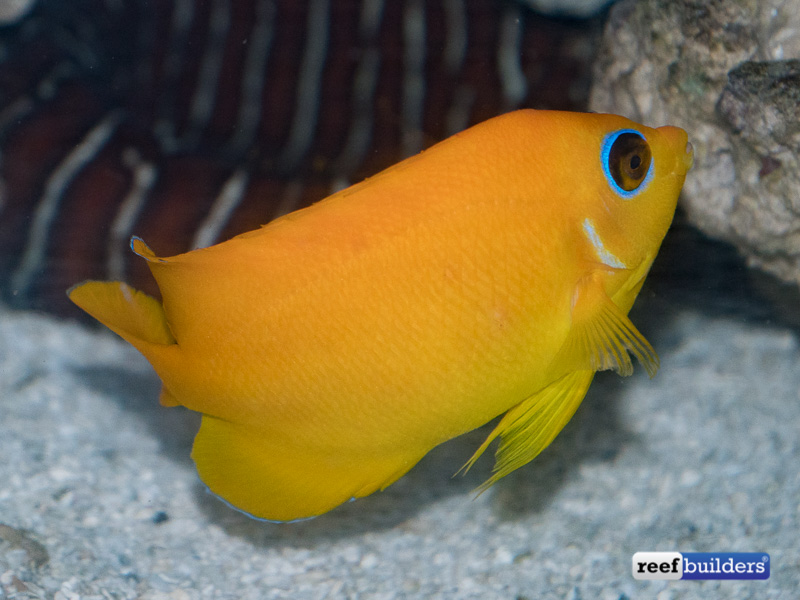 This 25 year old lemonpeel angelfish didn’t look exactly perfect, but definitely showed no signs of slowing down at his ripe old age. It’s got some areas of patchy coloration around the face, but not like HLLE, although this patchiness disappeared in the flash of the camera.

Also, it appears that the old lemonpeel has got one damaged eye but that looks like it was the result of some mechanical injury, and not some kind of degeneration due to old age. You wouldn’t know this fish is old enough to buy a beer unless maybe you looked very closely, but overall this fish was in great health with excellent color and perfect fins. 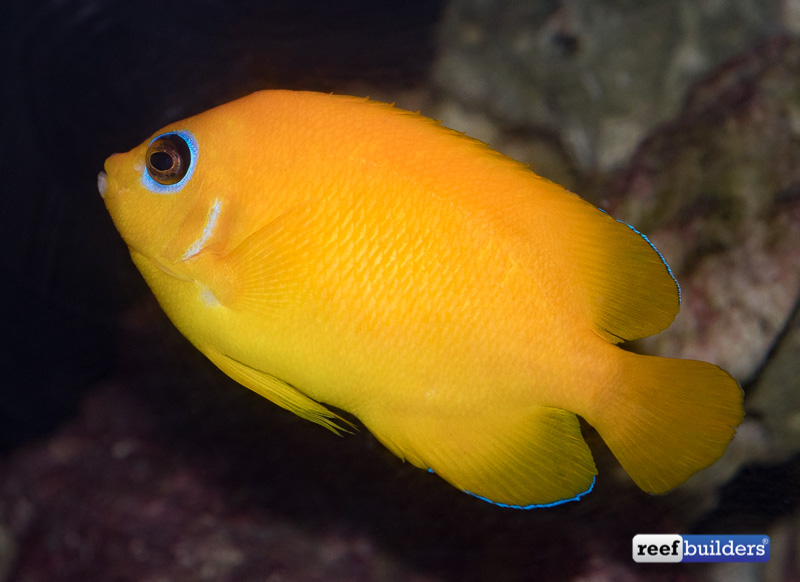 It’s quite incredible to think of how many ‘near misses’ this fish probably survived through in all that time, from power outages to unruly tankmates, probably went through some bouts of ich and subsequent medicinal treatments. But in all that time this lemonpeel demonstrated a will to live, and we wish it the best of luck with its new owner and many more years of posh aquarium living.

What 30 days in the Skimz Macroalgae reactor looks like

Hawaii Anti-Aquarium Bill Gets Vetoed, But The Fight Isn't Over!