The Case Of The Missing Ctenophores

In 2015 a team from the California Academy of Science set out on a expedition to the Philippines to explore the Coral Triangle’s biological treasures. The trip was aimed at exploring the Verde Island Passage, a stretch of water between the Philippine islands of Luzon to the north and Mindoro to the south.

The team used closed-circuit rebreathers to dive deep into the mesophotic twilight zone between 85-110m (280-360 feet). Highlights from this expedition included 15 new species of fish, and the discovery of strange multi-colored ctenophores (Lyrocteis imperatoris).

Steinhart Aquarium Director Bart Shepherd and California Academy Curator of Ichthyology Luiz Rocha spotted the jelly like Lyrocteis imperatoris attached to abandoned fishing line where the creatures could be off the sandy bottom. The ctenophores were attached to the rope via a fold-like appendages near their mouths.

The team was able to collect some of the ctenophores from a depth of 85m (280 feet) which went on display at the Steinhart Aquarium in the summer of 2016. Between 2014 and 2016 hundreds of individual ctenophores were photographed and recorded at the same site in the Phillipines with up to 12 individuals recorded per square meter.

But curiously when the team returned in 2017 they found only five individuals which appeared incomplete, shrunken, or otherwise damaged. The new total ctenophone density was a staggering one individual per 360 square meter.

The team is unsure why the sudden decline in ctenophores and says further study is needed to determine the cause which may be related to disease, predation, reproductive failure, and/or environmental disturbances, such as vertical migration of the thermocline or changes in the local currents. 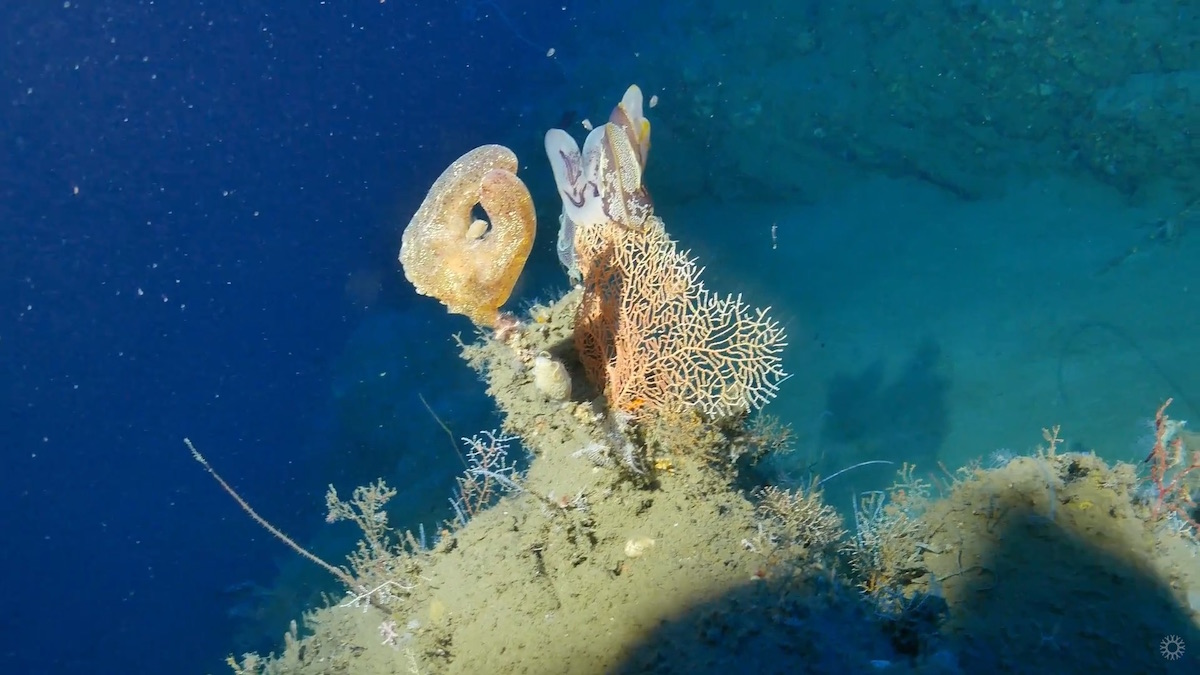 The KH Director From GHL Will Start At $449

Some Corals Can Be Downright Vicious!