Siporax Algovec Is An Interesting New Phosphate Reducer From Sera

Siporax by Sera is one of the oldest commercial biomedias in the aquarium hobby and a new version is claiming to do even more in the biological arena. Siporax Algovec is a new version of the biomedia which is specifically designed to reduce nutrients that cause algae, notable phosphate.

The actual pellets that make up Siporax Algovec are very unusual as they consist of multiple different materials each a slightly different coloration. Some of the Algovec pellets are darker brown in color than typical ceramic media indicating perhaps they have some form of Ferric Oxide embedded within it, and other pellets are lighter, perhaps indicating there are some solid carbon ingredients like we expect from biopellets. 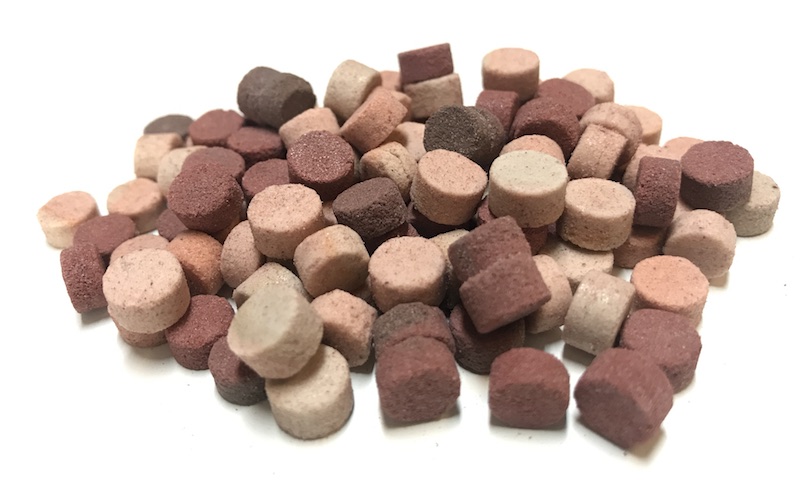 Sera’s own description of Siporax Algovec indicates that it includes ‘nutrient utilizing bacteria’ in a stable dormant form that start working when it becomes wet. These bacteria remove phosphate directly with no mention of the need for a protein skimmer to export the bacterial growth.

Sera’s Siporax Algovec seems to be a very different method fo reducing phosphates in the aquarium than we’re used and if there’s one thing reefers are wary of is bold claims about reducing or preventing algae growth. Let’s hope Siporax Algovec lives up to Sera’s claims and that it lasts a long time too and if this stuff really works, it certainly won’t take long for the community as a whole to figure it out. [Sera]

New Trailer For Blue Planet II Is Next Level Cinematography