The new ATI Powermodule Hybrid with WiFi is connecting three great technologies — T5 lighting, LED lighting and WiFi control — all in one unit. For those of you that are still pining over T5 but want to add a bit more lighting control and benefits of LED, this might be the perfect light for you.

Before we put the nail in the T5 coffin, they do offer some benefits: wide spread, a balanced spectrum, familiarity of an old favorite — but they lack the pinpoint control and shimmer effect you get from LEDs. Build to showcase ATI’s great T5 technology, they also leveraged their experience with LEDs. ATI addressed both with this unit and gives you more control via WiFi and an app to dial things in.

When we talk about the T5 features, ATI has its dimmable T5 controls with individual parabolic reflectors to give you flexibility of control while maximizing output. They 48 in. lamps come with three clusters of LEDs that push out 75W of power for each bank. 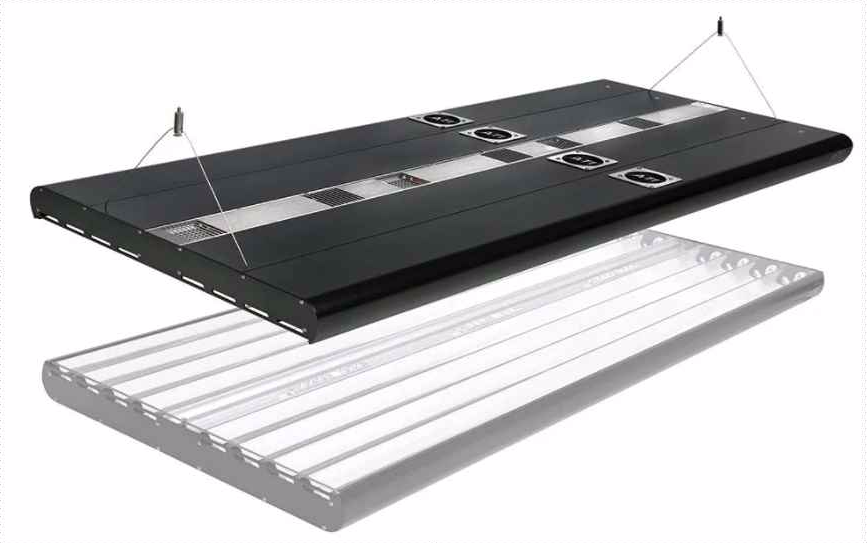 Like most things we adding to our tank, we’re getting used to wireless controls especially with a Smartphone app. The new ATI Powermodule Hybrid includes built-in WiFi control that you can control with Android, iOS and Windows devices. For you old crumundgeons, there is an Ethernet port for a wired connection. 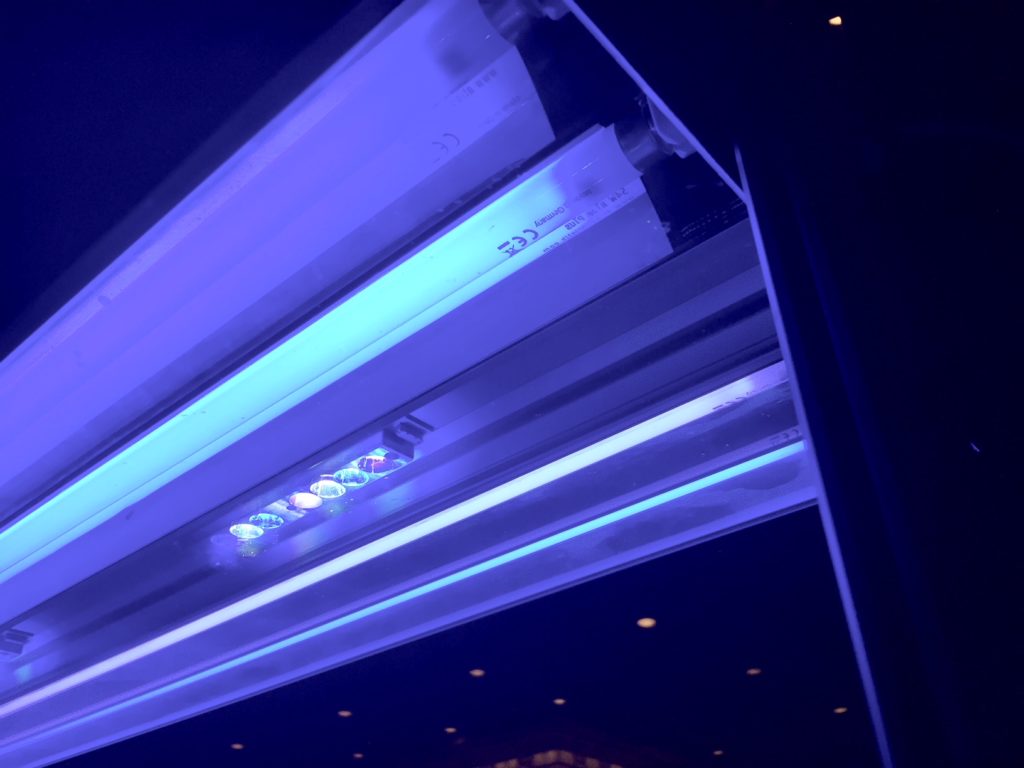