Rio XP Is The Company’s Newest Line of Propeller Pumps

The Rio XP is the newest line of propeller pumps from the company which was one of the first to bring this kind of flow to aquariums. Rio released the Seio propeller pumps shortly after the launch of Tunze’s Turbelle streams in the mid 2000s and has also introduced the unique reversible flow Polario pumps.

With the XP line Rio adds a more conventional propeller pump to its expansive catalog, one with a ball-shaped motor and a cylindrical intake strainer. The rounded body is enclosed in a a socket for 360 degree positioning of the outlet much as we’ve seen from a variety of other pump manufacturers. 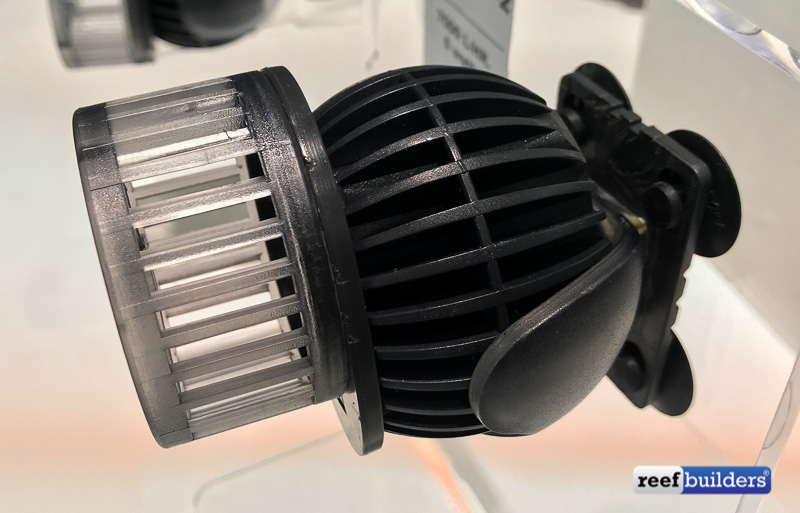 Rio showed off four models of the XP pumps, three versions with fixed flow, the XP1, XP2 and XP3. These models range in output from 5000, 7000 and 9000 liters per hour, each with very low power draw of 5.5, 6 and 8 watts respectively. These are budget friendly pumps with suction cups for the smallest models, but perhaps the magnet mount seen in the larger Rio XP3 is an option.

There’s also a variable speed Rio XP model with no numbered model suffix which is adjustable from 5000 to 9000 liters of water flow per hour. Although there were two working units on display, these new Rio propeller pumps, both the controllable XP and fixed flow numbered models, all had a prototypical appearance and some of them didn’t even have propellers inside, so who knows when these will be available to purchase. 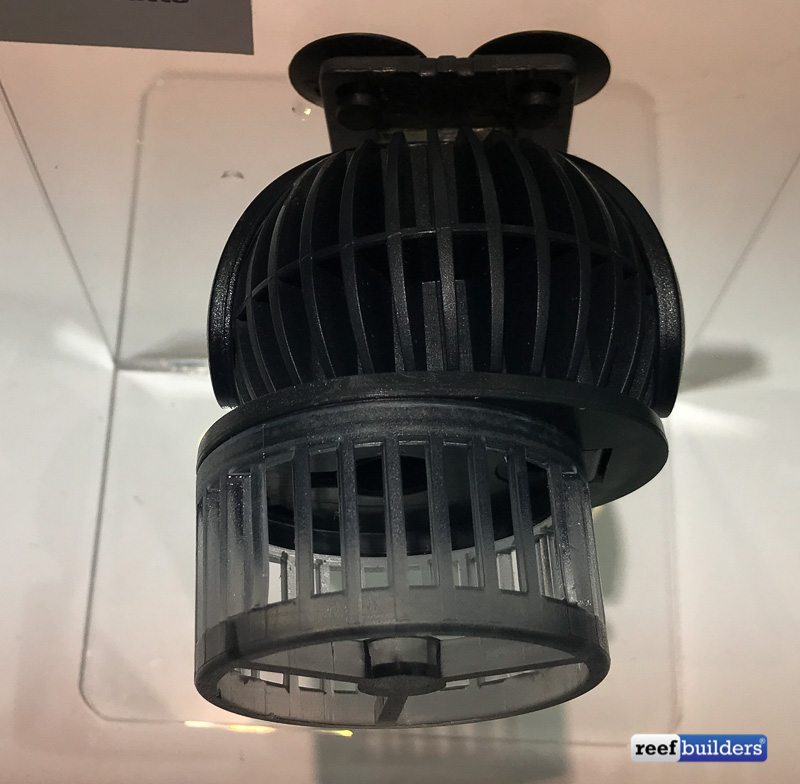 Things You Need To Do And Should Be Doing Regularly