There’s nothing that can get a coral collector’s heart racing like seeing one beautiful colony of rainbow chalice coral. So you can imagine my sincere shock when I discovered another ‘secret stash’ of rainbow colored Echinophyllia after visiting VP Corals in Taipei, Taiwan. 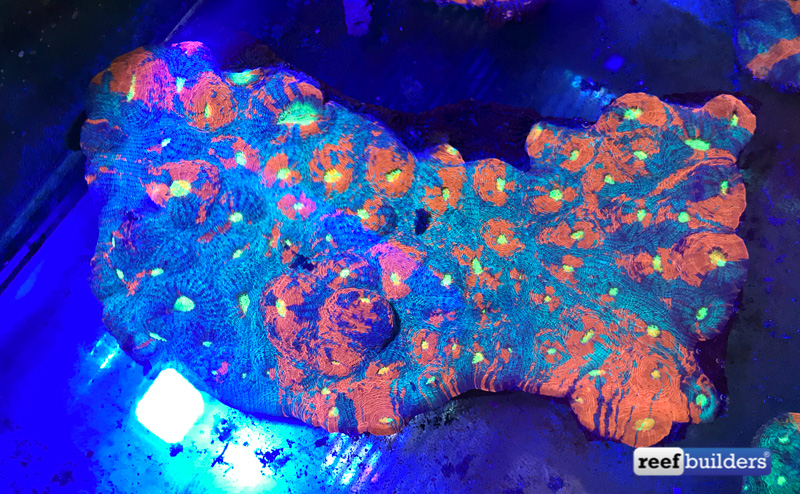 This particular facility has been in sleeper mode for a couple of years growing out many different corals, mostly polyps, Acros and a few oddball leather corals. Oddly enough, I tracked this place down in search of fancy zoanthids but definitely found a whole lot more than I had bargained for. 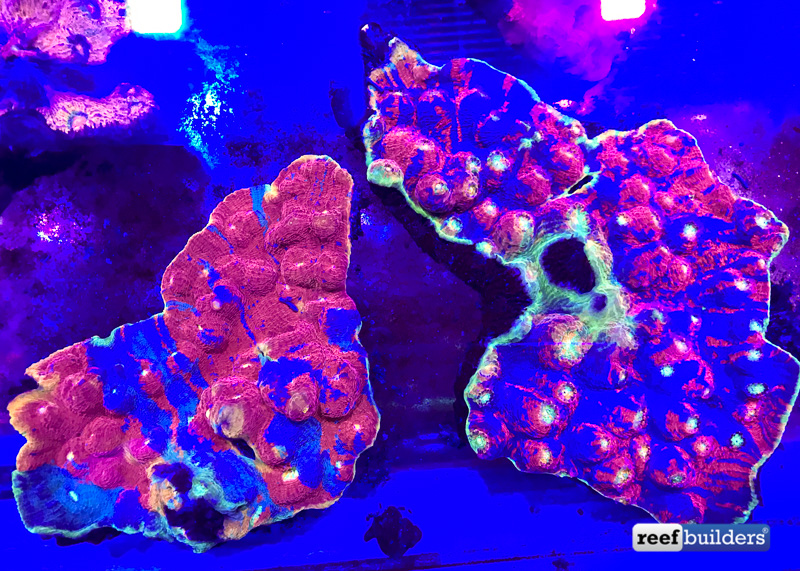 The zoanthids I came across were kind of neat but the chalice corals were totally out of this world. Since Taiwan does not yet have CITES permits to export these colonies, they are simply being propagated primarily for the domestic market and local stores. 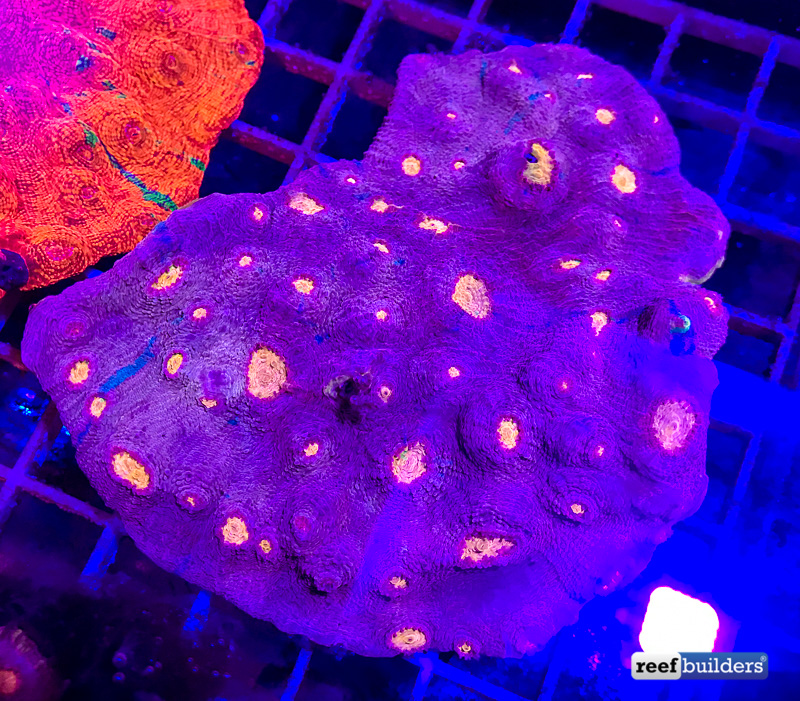 Alongside the pure rainbow chalice corals were a few very neat strains which ranged from purple to coppery green colored, with yellow to orange colored oral discs in the mouths. These boldly contrasting chalice corals are reminiscent of the many mummy and alien eye chalice corals but with their own very interesting twist. 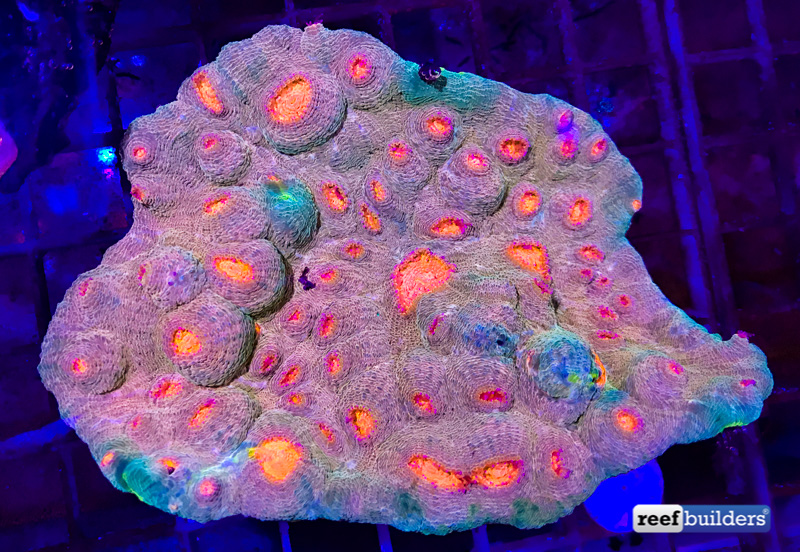 This little coral farm definitely had a name, but it was in Chinese and without a facebook page or website I can’t for the life of me figure out what to call them! In any case, it was a gem of a coral repository with plenty of fancy zoanthids and crazy chalice corals so if Taiwan ever decided to issue CITES permits for coral exports, you can bet your tail fin I’ll be tracking these guys down again. 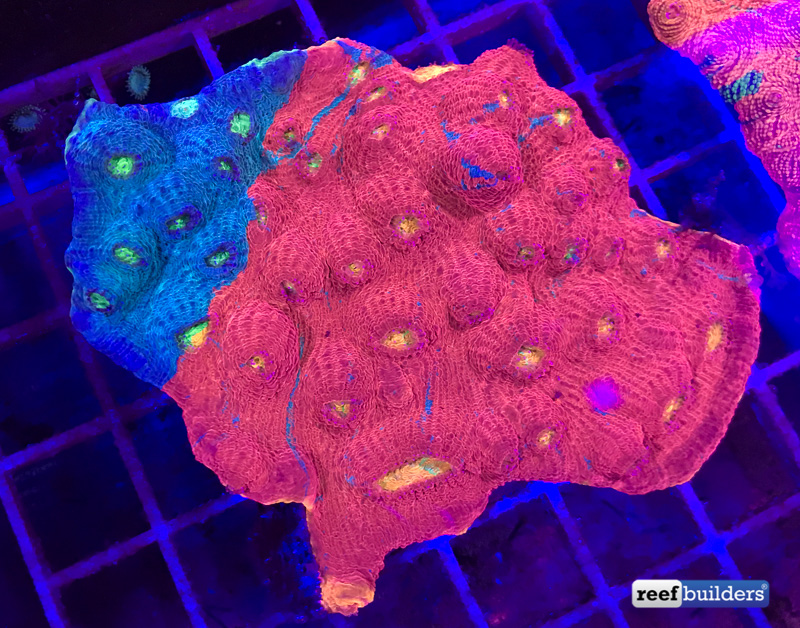 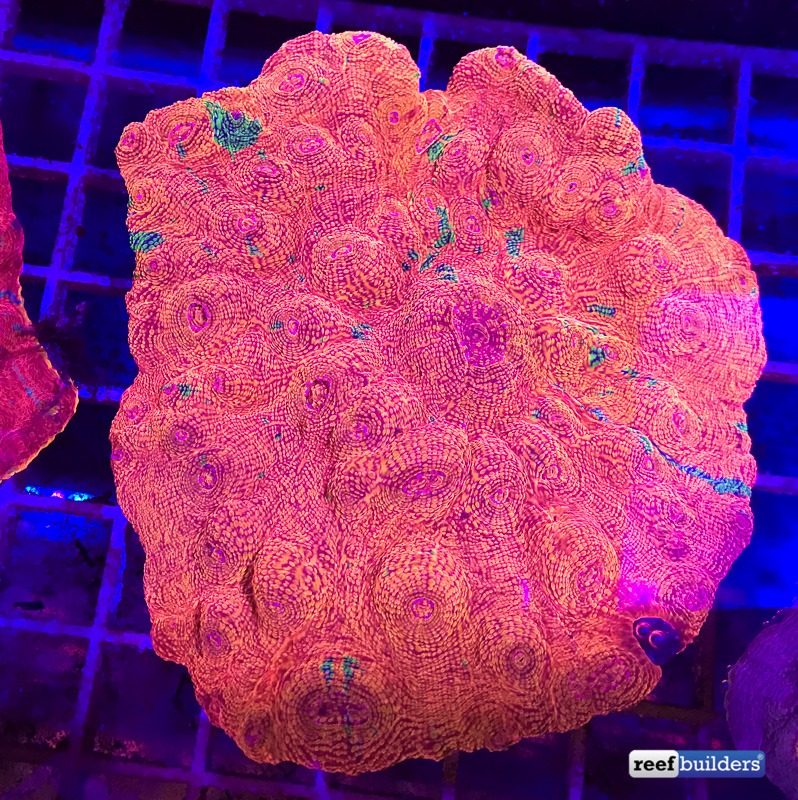 Transport Yourself to a Natural Reef in Palau's Rock Islands

SnappGrid by Innovative Marine is the Easy Way to Organize Frags