The Smart ATO Duo is a new anti-evaporation device from Auto Aqua which brings even more safety and reliability in this important component of aquariums. The Smart ATO Micro has been such a great top off sensor we’ve been wondering for some time how Auto Aqua planned to improve on it and they did it by cloning doubling the sensors. 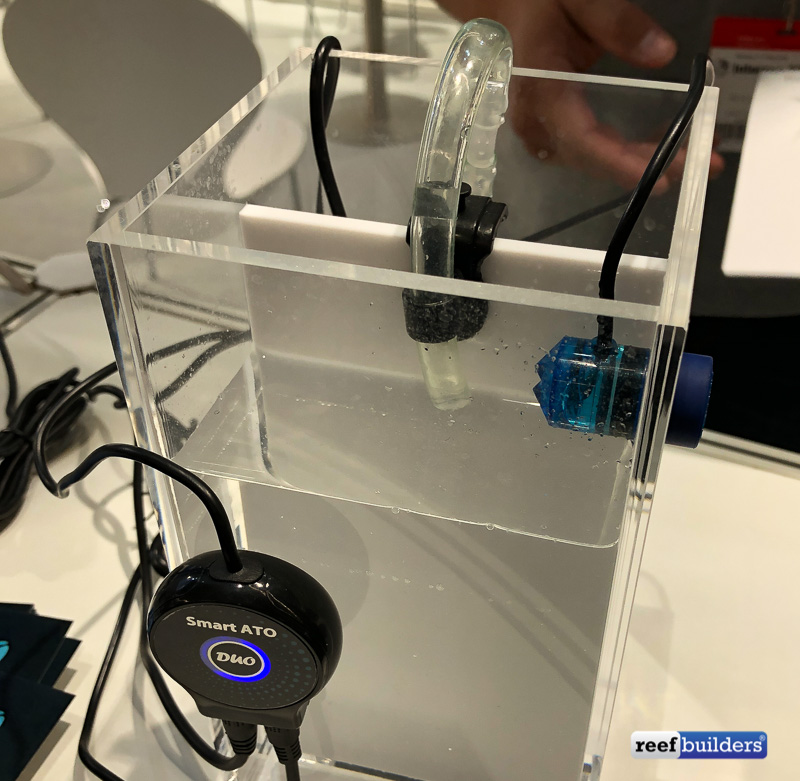 So now you’ve got both a high level and low water level sensor in one tiny package of the Smart ATO Duo. But it’s not just the water level sensor that got an upgrade, the tiny inline controller now also has a few extra features with built-in touch controls, probably for silencing alarms from low water level in the reservoir or failure to calibrate upon starting up. We’re glad to see some small improvements to a device which makes a big difference in the health and stability of our reef tanks. 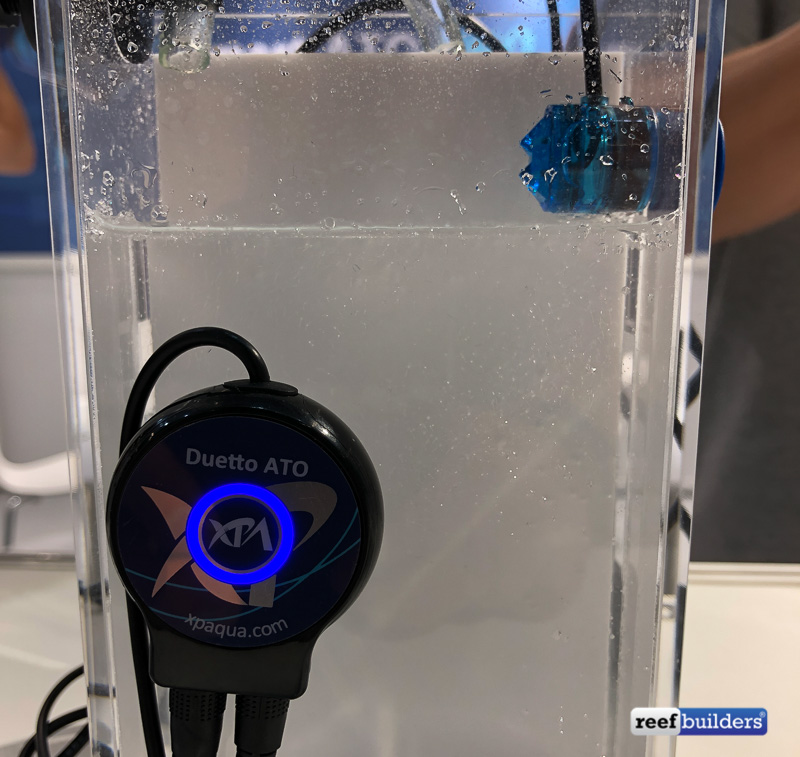 Carbo-Calcium by Tropic Marin Redefines the Meaning of Concentrated