Dr. Rocha is Treating us to some Delectable Anthias Photography

Anthias are the quintessential reef fish which can occur in huge schools on shallow sunlit reefs. But anthias are also quite common in deeper reefs as well, these being species we rarely get to see, unless deep diving collectors go down specifically for them, or researchers pay them a visit.

Dr. Luiz Rocha is no stranger to the regular readers of Reef Builders being involved in the discovery and description of many new species of reef fish, especially deep water ‘mesophotic’ species. Several of his recent deep dives in the Northwestern Pacific Ocean including Guam, Philippines and Marianas Islands have brought Dr. Rocha very face to face with some fantastic species of anthias which he diligently photographed to share with the rest of us on the surface. 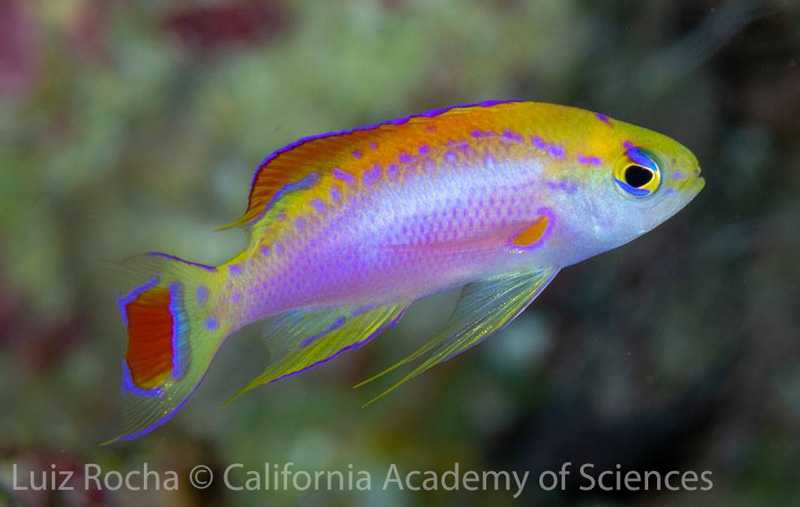 Pseudanthias ventralis is a longfin anthias species which was one the first species we ever fell in love with. While the first ventralis anthias we ever saw were from the Cook Islands, this red tailed specimen from the Marianas Islands is distinct and beautiful as both a male or female specimen. 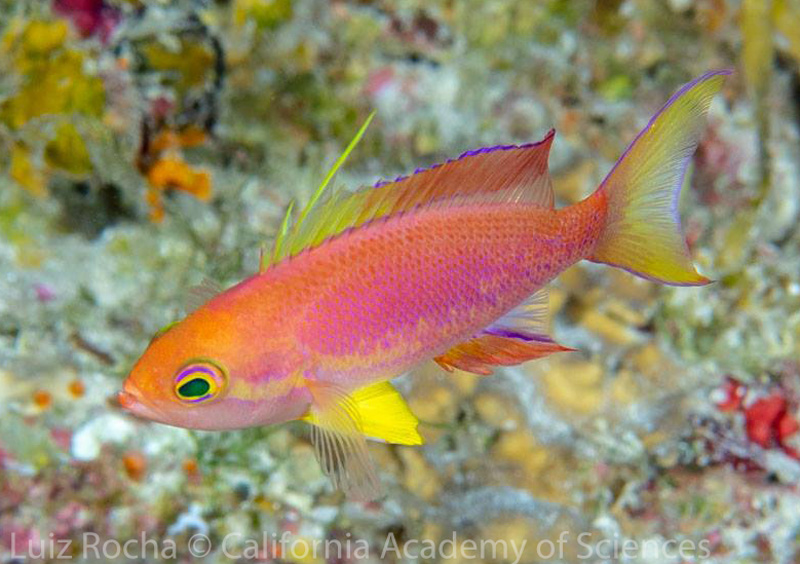 Pseudanthias tequila is one of the newest species of deeper water anthias to be described. Although it’s been known from Guam for quite some time, it was only late 2017 last year that it gained an official name – fully colored males of the Tequila anthias are something else!

See also  First Odontanthias katayamai For Sale in the U.S. 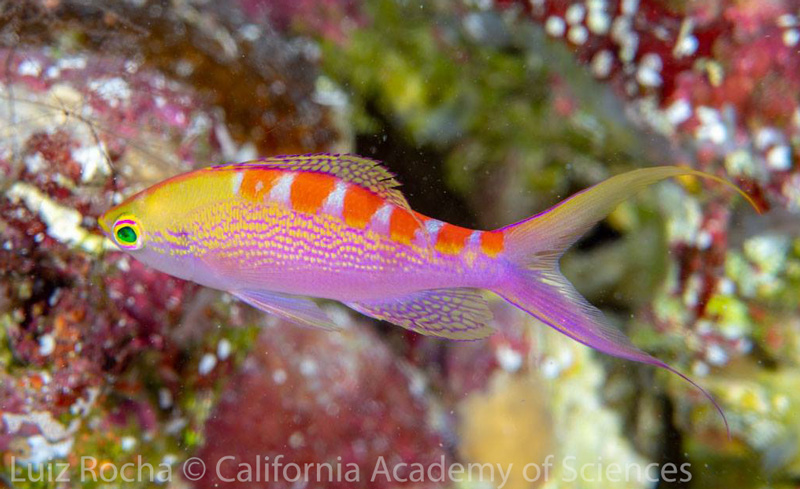 The yellow spotted anthias, Pseudanthias flavoguttatus is a gorgeous slender species that actually appears with some regularity in the aquarium hobby. This species is a gorgeous purple underside with a yellow head, yellow spots along the body, and several very colorful red markings on its back. While it can be found at reasonable collecting depths for aquarium fish, it is more commonly encountered at depths of 70 to 90 meters (230 to 290 feet) like this specimen photographed in Guam. 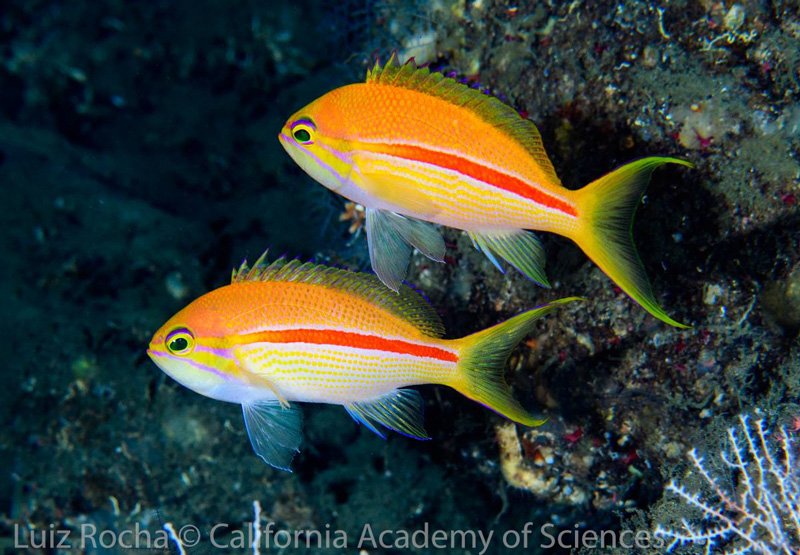 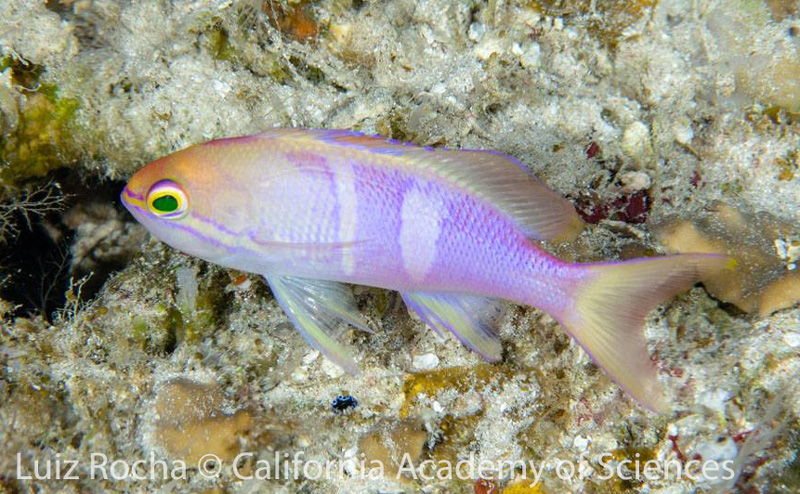 What is a good list of deepwater anthias without at least one undescribed species? This particular Pseudanthias encountered at more than 330 feet down has a passing resemblance to P. charlenae and P. leucozonus from Indo-Pacific and Japan. But since this fish is known to live in the Pacific Ocean thousands of miles from those two it’s very likely a new species which hope to see an official description for in the future.

Learn About Corals From Ocean Gardener In Bali Indonesia