The Bilbo Baggins shrimp is one of two new species of ‘hobbit shrimp’ recently described and observed to have a fascinating behavior. The two new hobbit shrimp, Odontonia bagginsi and O. plurellicola are only found living exclusively in and on large sea squirts! 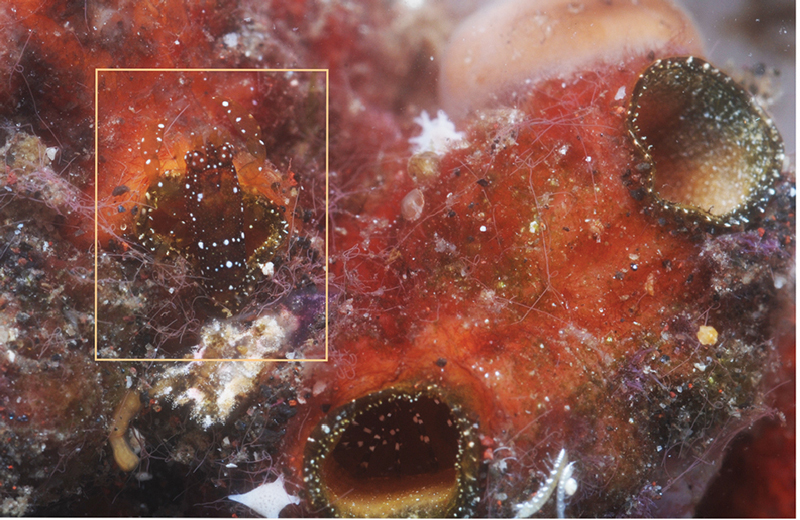 If that behavior sounds familiar, it was late 2016 when we learned about Lubricogobius tunicatus, a then-new species of nano goby that also lives exclusively around sea squirts aka tunicates. Interestingly, it wasn’t the reclusive nature of these shrimp which landed Odontonia bagginsi with its Lord of the Rings inspired name, but instead it was the abundance of hairs this species has on its feet.

The two new species of hobbit shrimp were discovered in Indonesia and join several other congeners in the genus which are also associated with various species of sea squirts. Odontonia bagginsi and O. plurellicola ZooKeyswere described by de Gier & Fransen in the latest volume of .