Yellow is the Hot New Color of FLOWER Anemones

Flower Anemones have become the darling of the nano reef aquarium world, providing us with a veritable rainbow of colors and combinations in a hardy, easy to keep reef animal. Initially the orange colored specimens either with orange mouths, orange tentacles or other juiced colors were the hottest specimens to get but now it’s all about that yellow. 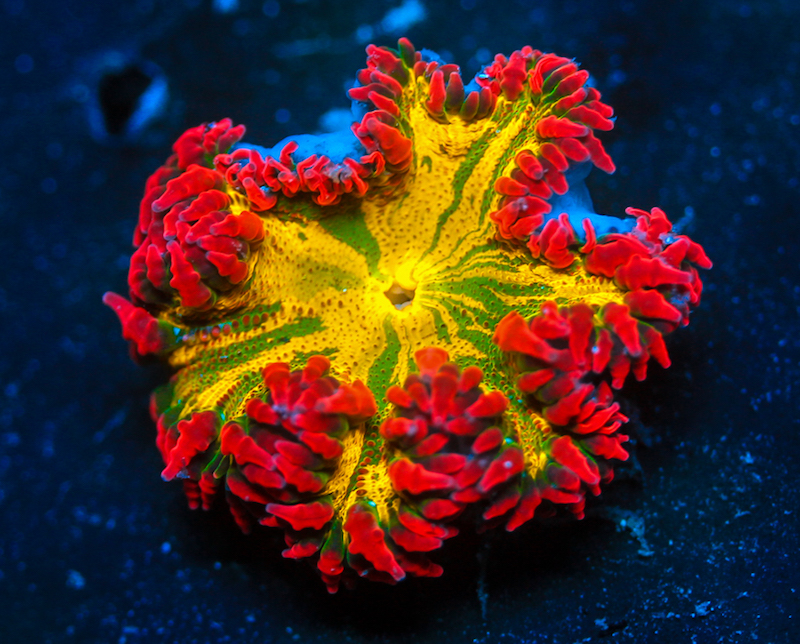 Yellow and mustard yellow-orange Flower anemones are some of the most striking individuals of Phymanthus (Epicystis) crucifer. This is because it is one of those rare colors that looks equally striking in bright white lighting as it does under psychedelic blue and actinic lighting. Not to mention, as you can see the yellow color provides a startling contrast to every other color including orange, green, red and more. 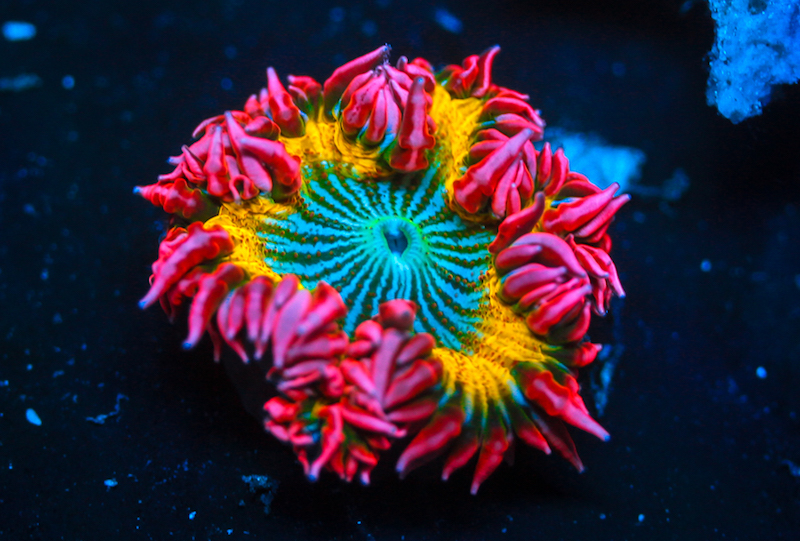 This sampling of striking yellow Flower anemones was sent to us by Joey Nichols of Joe Knows Reefs who acquired them from a Florida marinelife supplier. Although the Belizean Flower anemones have some super interesting color combinations and rather large polyps, there’s still plenty of variety to be found in the northern Caribbean.

PS. There is no such thing as a ‘Rock Flower’ anemone. A rock anemone is also known as Aiptasia and these here are and always be simply a ‘Flower Anemone’. Stop calling them ‘Rock Flowers’, that’s a made up name. 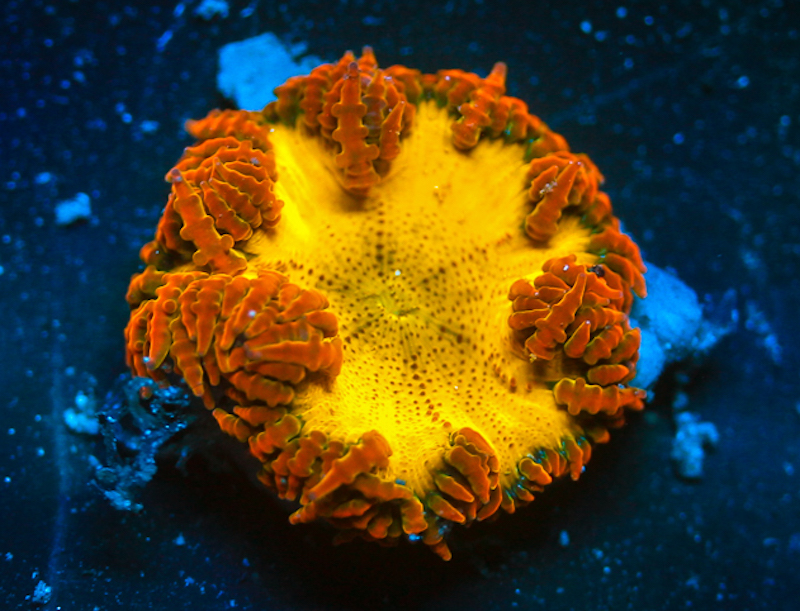 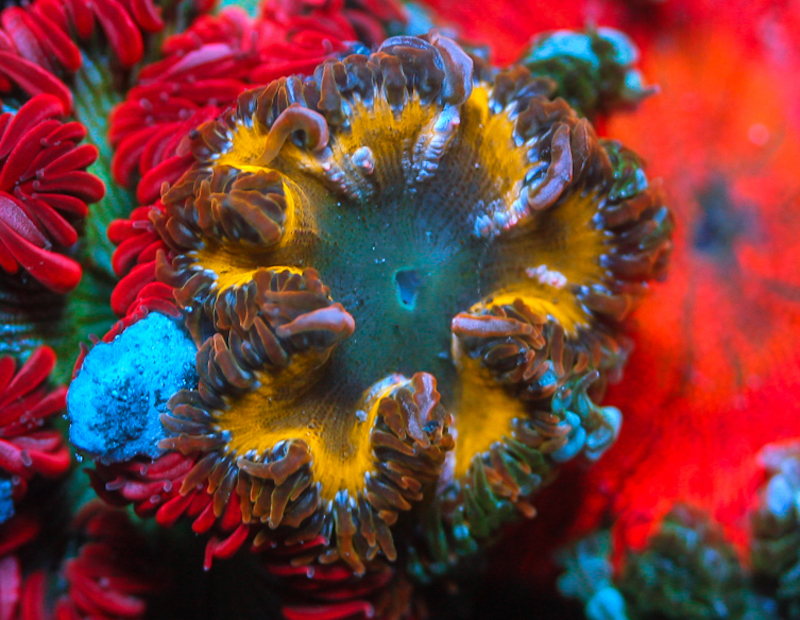 See also  Pizza Anemones are Poised for their Aquarium Moment

The Ultimate 'Rainbow Reef' is at VP Corals in Taipei, Taiwan