Eshopps X-750 is their first with a Controllable Sicce PSK

The Eshopps X-750 is a protein skimmer we’ve been looking to see for well over two years. The body itself is what we’ve come to expect from Eshopps with a small footprint, pipeless outflow design, pragmatic features all around but it’s what’s inside that makes the X-750 so special – a controllable Sicce PSK SDC 4000 needle wheel pump.

Long ago Sicce won the reefing world’s unofficial contest for most popular needle wheel pump with the epitome of a workhorse in the fabled PSK line. It was way back in 2016 that Sicce announced a massive improvement to both the standard PSKs but more importantly, introduced the controllable SDC version of the PSK needle wheel. 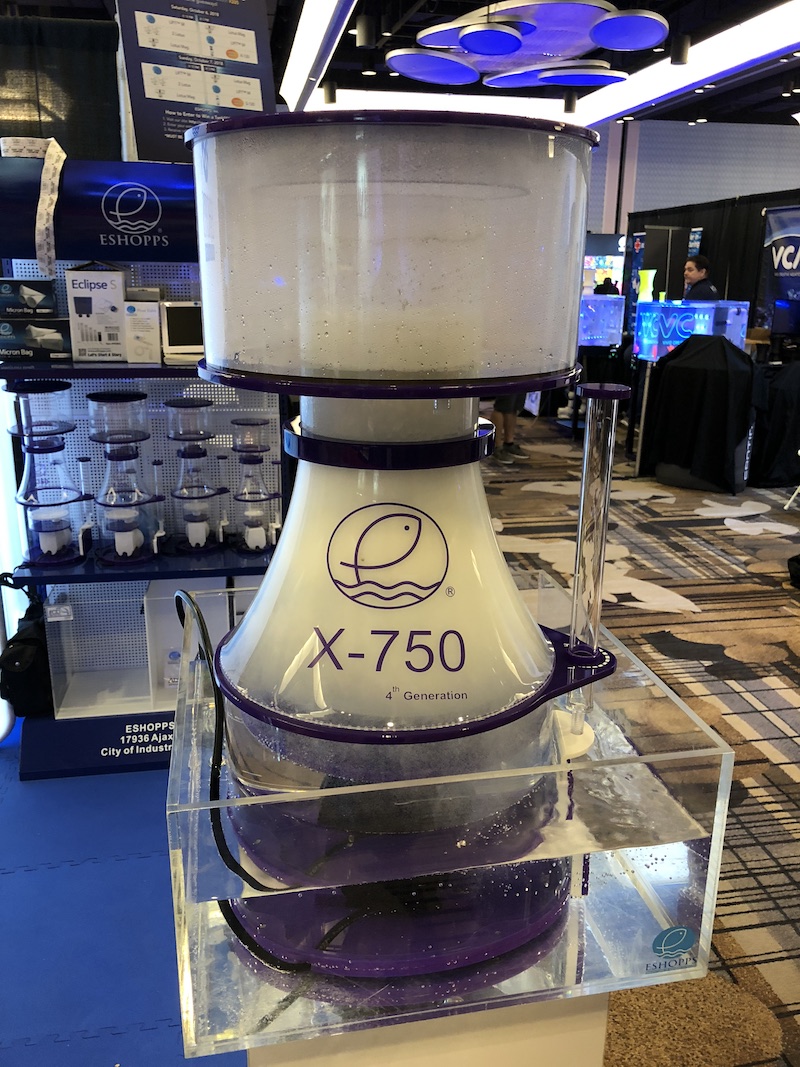 Since then we’ve seen a few concept skimmers using the PSK SDCs, and niche manufacturer Ultra Reef makes a skimmer using them but the Eshopps X-750 is the first mass produced, globally distributed skimmer to use a PSK SDC. As the name implies the Eshopps X-750 has a generous rating of 750 gallons – probably for a more light bioload aquarium – which is warranted by the 4,000 liters of air it can draw each hour.

Just to reiterate, that’s four thousand liters of air per hour where many high protein skimmers are pretty proud to be mixing up 1,000 or 2,000 lph. Pricing and release date of the Eshopps X-750 is not yet set in stone but we’re rather excited to see the PSK SDC pumps finally hit the mainstream and we hope this is the beginning of a long line of protein skimmers from Eshopps and others using this super powerful needle wheel pump. 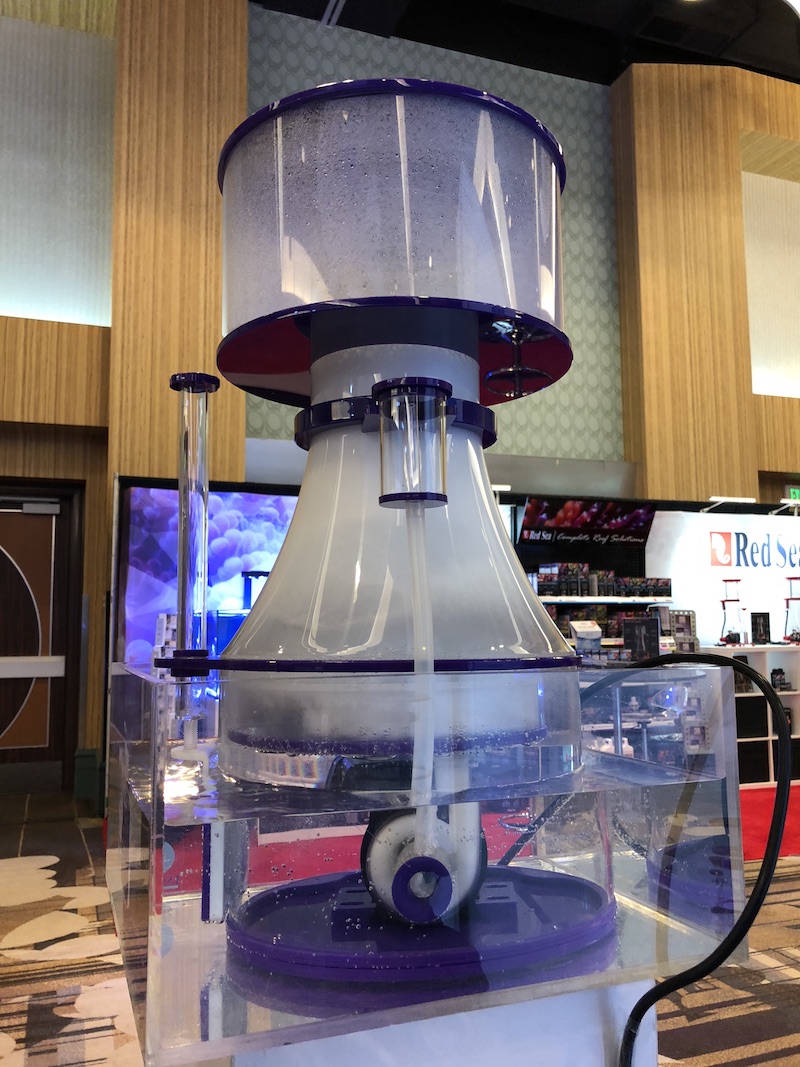