Huge Parts of the Caribbean Are Experiencing Massive Algae Blooms

If you’ve ever experience algae blooms or outbreaks in your aquarium, you know how damaging the algae can be as it grows and when it breaks down. But right now a huge stretch of the Caribbean is experiencing an algae bloom the likes of which has never been seen anywhere.

Unlike the thin hairy green algae you’re probably picturing, the outbreak is actually a floating macroalgae called Sargassum. This floating seaweed can accumulate in great quantities in certain regions such as its namesake Sargasso Sea, but the density of the algae growth and the area over which it is currently growing out of control is unlike anything ever seen before.

The growth of Sargassum seaweed is actually seasonal and has been tracked for years so it’s expected that quantities of this macroalgae should increase every year. But what began as a noticeable trend has really gotten out of control. With the exception of 2015, from 2011 to 2017 the area of ocean covered by the floating Sargassum usually peaked at only 50 to 200 square kilometers. 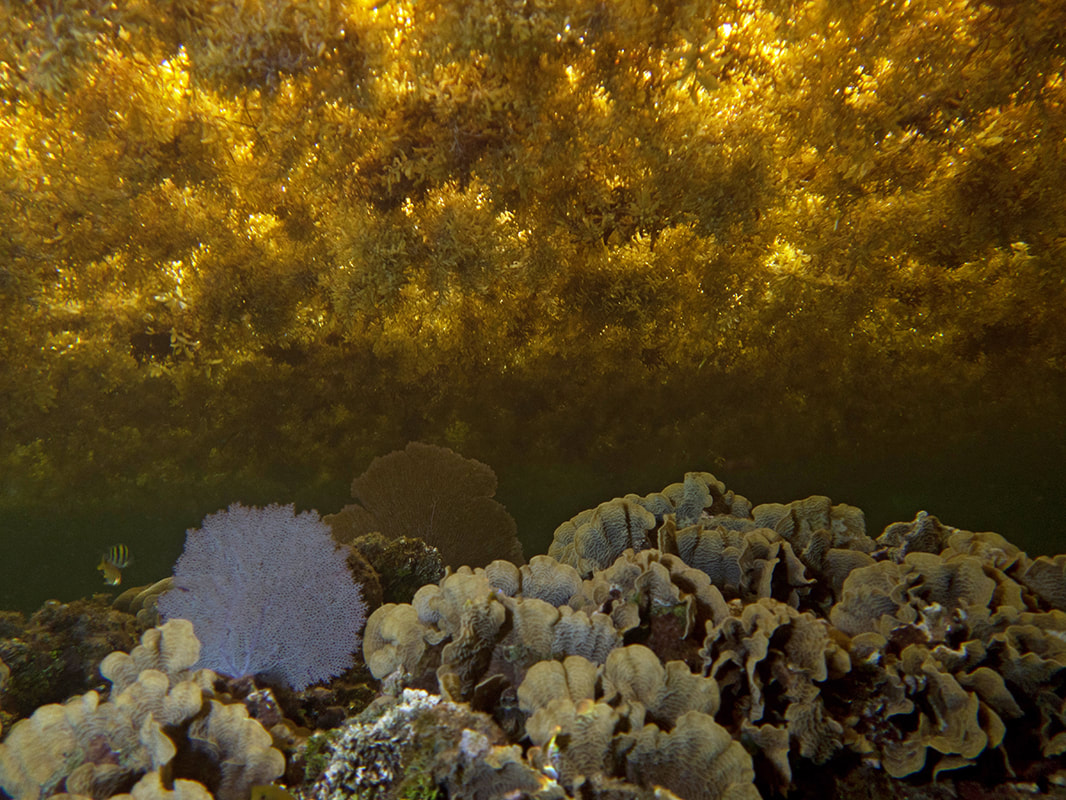 While it’s alive the Sargassum actually absorbs diluted nutrients from the ocean but when it dies, it produces a much more concentrated source of nutrients which upsets the delicate chemical and biological balance of many marine ecosystems. The next time you think your tank is suffering from an algae outbreak, just remember that it could be much, much worse. [Caribbean Reef Life]