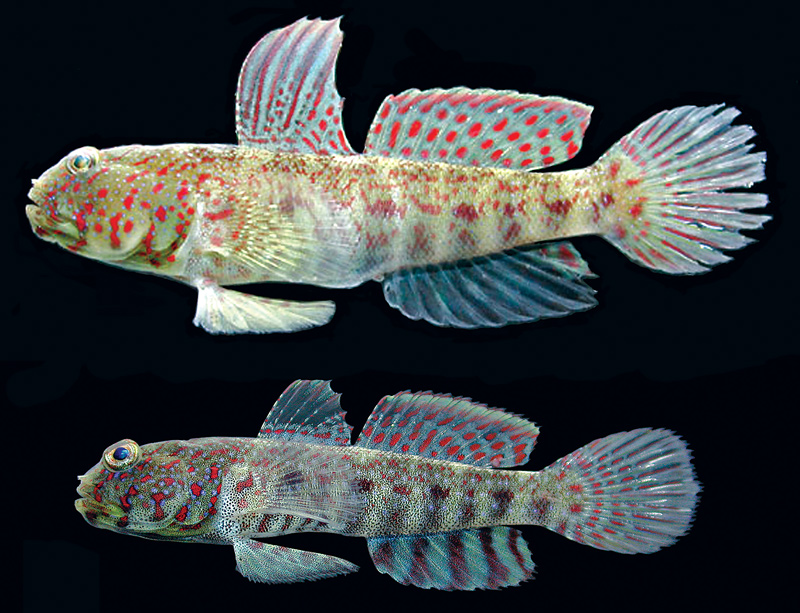 Also, as the latin name implies this species was given the common name of ‘highfin shrimpgoby’ goby due to a significantly tall first dorsal fin in mature specimens of both males and females. This is a rather small, but not quite nano, species of Cryptocentrus goby which grows to only 60mm long, or just a touch over two inches in total length. [JOSF]

Spot The Difference Between Hard Coral and Soft Coral