Reefapalooza Orlando is Less than a Month Away

ReefStock has the honor of being the first big reef aquarium conference each year but now that the Denver event is passed, it’s time to start planning for the next big reef show, Reefapalooza. This year there will be four Reefapaloozas with the first one going down in less than 30 days in sunny Orlando Florida.

As the home turf of World Wide Corals and many other great saltwater aquarium stores and businesses, Orlando is the one we look forward to the most. It doesn’t hurt that it’s the first big reef show that we don’t have to organize ourselves, but man living in wintery Colorado it’s always nice to travel to Florida and get a sneak peek at what Spring will be like. 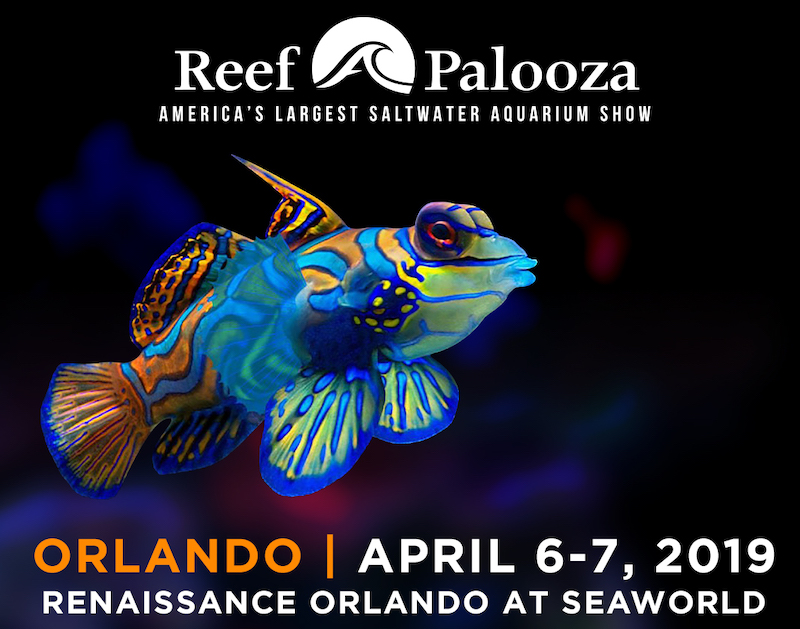 This year Reefapalooza Orlando moves into an even larger venue to accomodate its growth with up to 140 vendors showing up at the Renaissance Orlando at
SeaWorld. This new location is even more upscale than previous years and closer to many of the attractions such as SeaWorld, Universal Studios and many others that tourists flock to Orlando for.

We’ve got a ton of new tanks to fill up with shiny new corals and frags so you can count us in among the thousands of reefers who will show up early to make sure and get first crack at what will be on sale. Be sure and put Reefapalooza on your calendar and we look forward to seeing the regulars and new reefers alike in Florida next month.