Once the bane of modern civilization, comic books have come a long way in their public standing. This simple art form was almost banned during its heyday and now it’s a powerful tool for educating young and old alike. We’d like to believe we kicked off the ‘aquarium comic book’ movement with our 2017 release of the Blue Tang Facts comic but truth be told comic books are a powerful medium and we’re glad to tell you about two new releases. 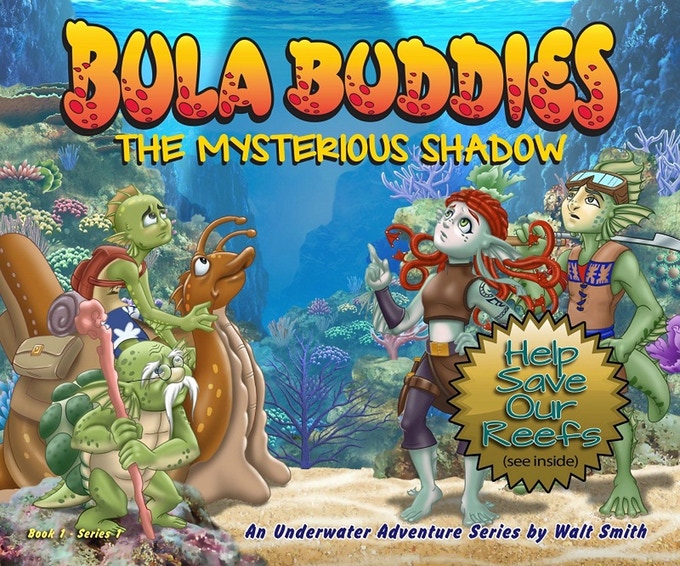 Bula Buddies is the creation of Walt Smith and he’s been teasing this publication for a number of years. Last fall at MACNA a few copies of Bula Buddies were shown off and previewed and we have to tell you the illustrations are top notch.

The anthropomorphic sea creatures are diverse, creative and relatable, and the tale of preserving the reef is woven into a captivating narrative of storytelling. Bula Buddies is currently crowdfunding on Kickstarter to create a large print run of their first volume, hopefully with success this comic will become a staple and favorite or reef aquarium parents. [KickStarter] 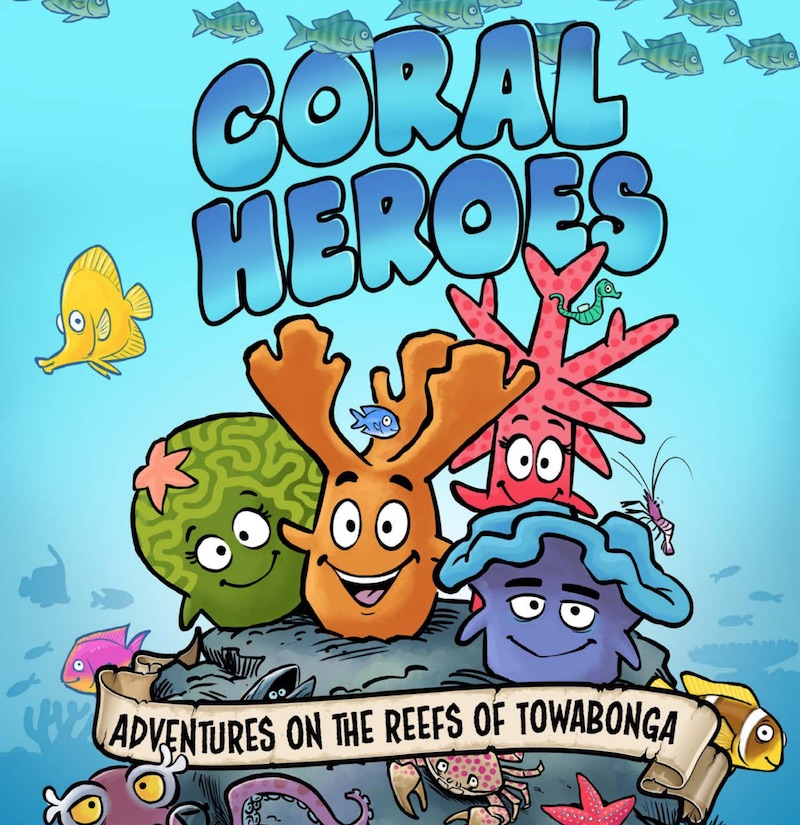 And another new coral comic book called Coral Heroes comes to us from SECORE, the consortium of institutions participating in sexual reproduction of corals. This publication is more of an educational & entertaining journey through the reefs, and the corals that live there. Secore’s Coral Heroes is completely free, ready to download and should make a great night time read for the young Reef Builders on your favorite digital devices. [Coral Heroes]

Reefapalooza Orlando is Less than a Month Away