The new pipeless protein skimmer design from Hydor is an innovative take on one of the hobby’s most important pieces of equipment. It’s been a long while since Hydor presented us with a new protein skimmer, nine years to be exact, but this pipeless model has the same degree of originality as the internal Slim Skim. 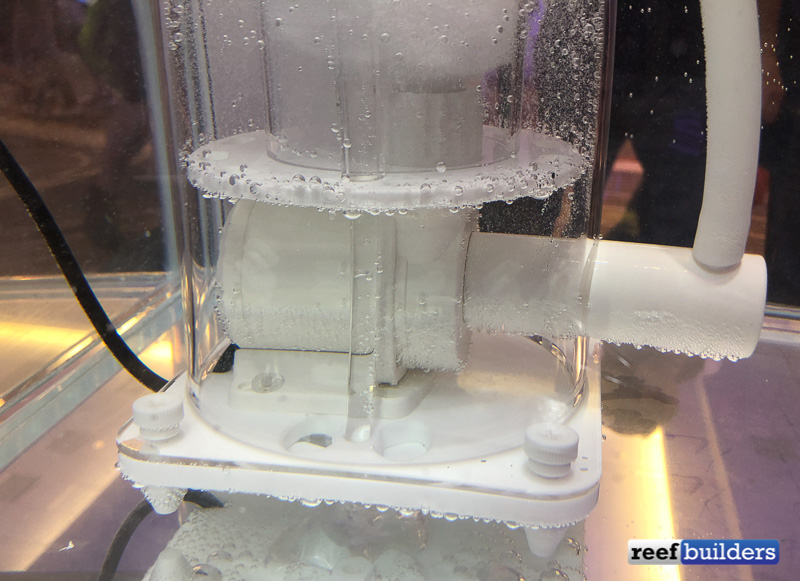 Like any good pipeless skimmer the new Hydor version has an internally mounted pump and it goes to great lengths to prioritize an absolutely minimal footprint. The outlet of the skimmer is underneath the skimmer body but Hydor even went so far as to position the water adjustment rod through the cone skimmer body! 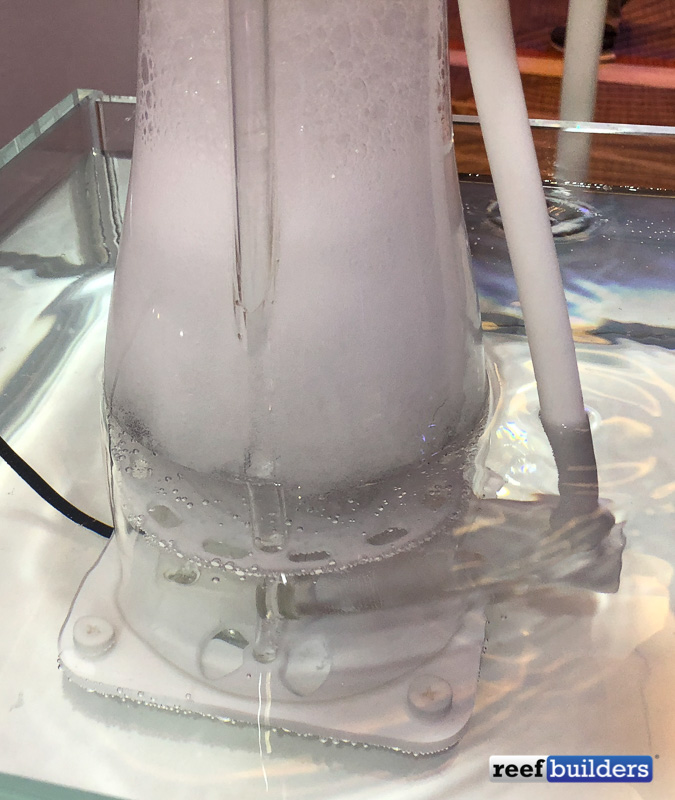 Another interesting touch is that instead of a knob for adjusting water level, there’s a kind of lever which itself is built into a large collar. The opaque white collar is right where the skimmer cup meets the body and it doubles as an integrated air silencer too. 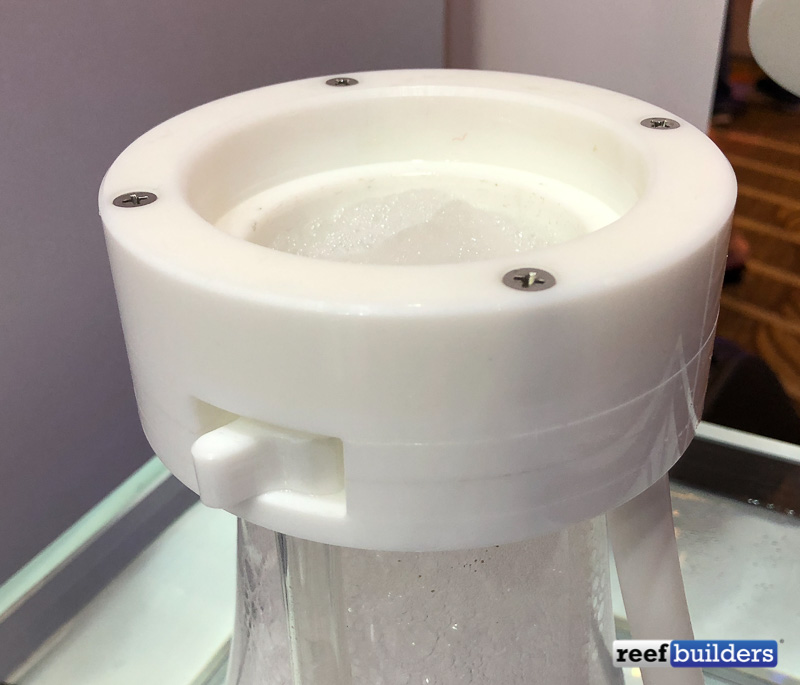 Meanwhile the cup completely disassembles to make it as easy as possible to thoroughly clean the entire thing. Hydor is just now teasing their pipeless skimmer in all white and it will come in three models, each of which sports a needle wheel version of their also-new Seltz D controllable DC pump. 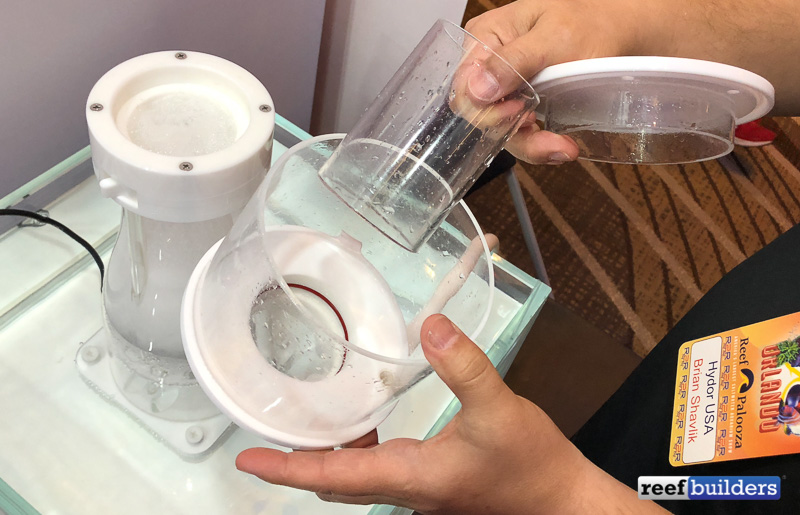 Hydor’s controllable pipeless protein skimmer currently exists in a late prototype form so certain features are likely to be refined before official release which is expected for later this summer. The Performer series skimmers from Hydor had a pretty good run when they were available and were quite popular in certain markets but we’re very happy to see Hydor stepping up with a new model that is certain to be both affordable and easy to use. 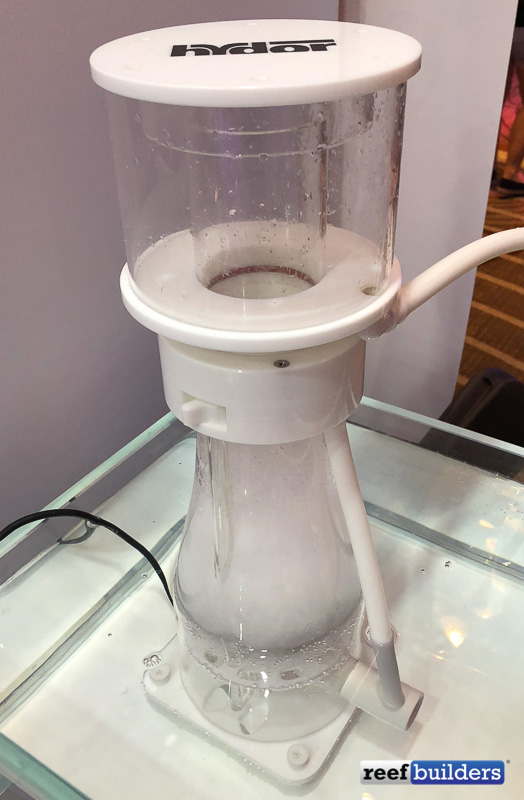