Abyzz A1200 is Comically Large in Size & Specs

Abyzz is well known for making high end, commercial grade water pumps but their latest models take things up a BIG notch. The Abyzz A1200 is a pump we first wrote about way back in 2016 but last weekend at Reefapalooza Orlando we got to se a finished version of this truly Monster pump. 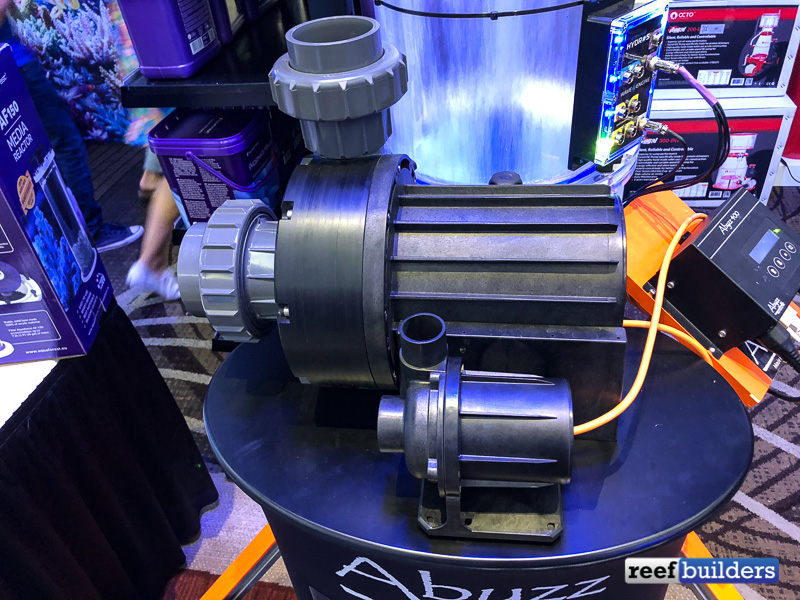 Rated for 1200 watts the A1200 can push up to 16,000 gallons per hour at ten feet of head pressure, with a maximum head of 40 feet. The interesting thing about the A1200 is that Abyzz is actually going to make different combinations of volutes/impellers with one which will have higher volume of flow output but reduced pressure, and another one which will have lower flow rate but much higher head pressure – that’s a really cool way to make this beast of a controllable pump most suitable for the commercial application they were designed for. 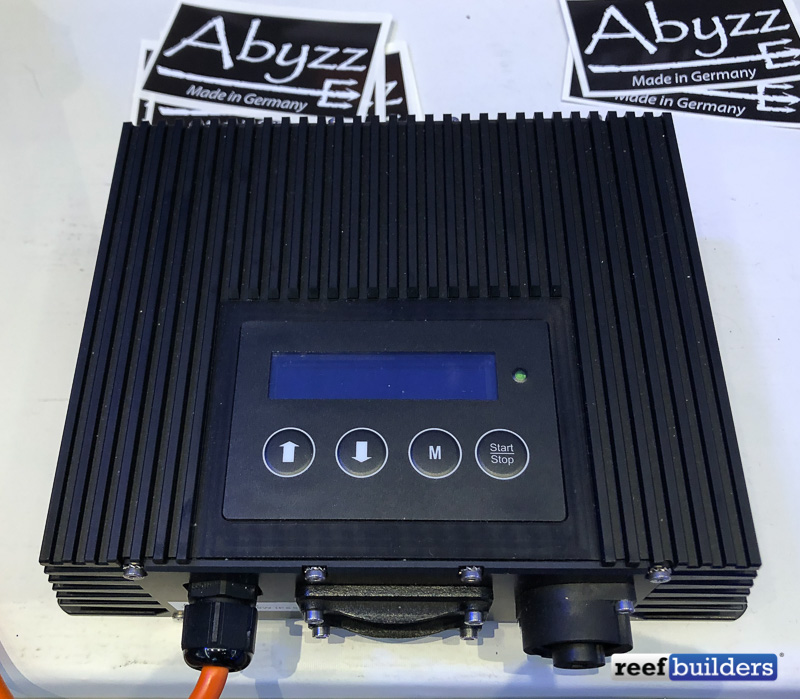 And on a side note, Abyzz has also created a waterproof version of their pump driver-controller. By having a waterproof control unit the Abyzz pumps are now fully water resistant for use in public aquariums, commercial facilities and very very large reef tanks. We expect the Abyzz A1200 will cost at least twice as much as the A400 so probably in the neighborhood of $5000 to $6000 but these high prices will really depend on your local market, taxes etc.

All the New Reef Gear from Reefapalooza Orlando 2019 [Video]

This is Where Micro Lord Corals Come From