How Much Would it Cost to Make an Aquarium from Transparent Aluminum?

A few years ago we wrote out a thought experiment asking if it was possible, and how much it would cost, to create an aquarium from Sapphire. While we didn’t come up with an actual figure for the Sapphire aquarium, there’s been a lot of progress in the science of building another similar glass-like material, transparent aluminum.

Best known from the Star Trek movies of the 80s, transparent aluminum was conceived to build a container for transporting whales to the future. While the entire premise of the movie is based firmly in science fiction, it turns out that transparent aluminum is very real, and its development has made a lot of progress over the last three decades.

However Alon is created more like a ceramic, with a mixture of aluminum, oxygen and other elements which is baked at very high pressure and temperature to make bricks or slabs. Lab grown sapphire is still very expensive to make, and therefore hard to quantify the cost of building an aquarium from it.

The advancements in the manufacture of Alon have progressed rapidly in the last few years to the point where the transparent aluminum has begun to be used in aerospace, bulletproof glass, and niche applications. It takes a lot of energy to create Alon but the cost has come down to where we can actually calculate the cost of building an aluminum aquarium. 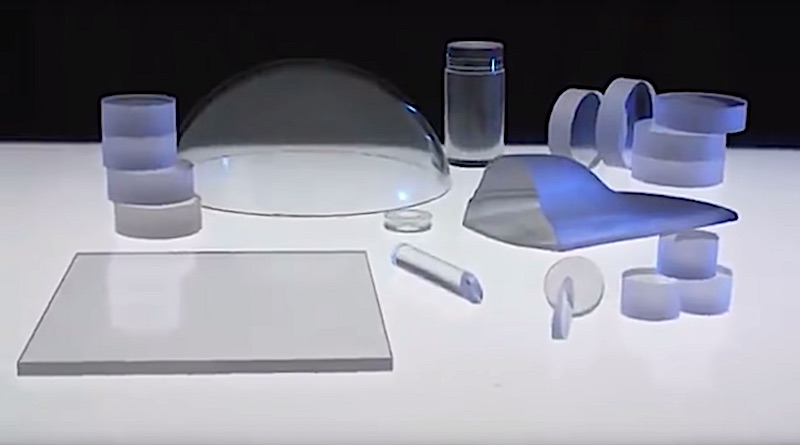 Let’s assume that we wouldn’t build a small aquarium out of Alon, but instead let’s deal with a standard large aquarium size of 180 gallons. A typical 180 has dimensions of 72 inches long, 24 inches high and 24 inches wide – this means we need three panes that are 5,184 square inches combined and two end panes that are 1,152 square inches total. Since Alon has an average price of $10 to $15 per square inch, the total cost of the Aluminum Aquarium would be $63,360 to $95,040 for the aluminum ‘glass’ alone!

At today’s material costs the aluminum aquarium would be prohibitively expensive, not to mention we don’t currently have the knowledge or experience to bake the biggest panels. However if the price could be reduced by a factor of ten over the next decade, a 180 gallon aluminum aquarium under ten grand would not be out of the question, not to mention it would be clearer and more scratch resistant than our current grade of high clarity glass.

How to Pico Reef with Bobby Melton of Worldwide Corals [Video]