Let’s get one thing out of the way, there are NO original Weeping Willow leather corals for sale anywhere, because I know the three people I’ve ever given frags of this coral to. However, there are countless long polyp leather coral and while the difference might seem like semantics to someone who’s never seen the real weeping willow leather, one observant reefer has been on the quest to obtain the flowy-est Sarcophyton known in the reefing world.

Longtime reader Bahama Llama has been on the lookout for a weeping willow leather coral for several years and very recently he thought he’d come across a toadstool leather coral strain that ticked all the boxes of what makes the original so special. Bahama Llama, better known as Remy, is a diehard for the WW so he made a video and a checklist of what constitutes a real Weeping Willow leather coral and while there’s a ton of long polyp toadstools out there, so far they are virtually all missing the one key feature which gives this coral strain the semblance of a weeping willow in the first place.

When the polyps of the true Weeping Willow leather coral are mature and reach a full lenght of over four inches long, they are so supple that when the flow is turned off, they will fall over the crown. This feature is clearly demonstrated in my first photograph of this coral shot way back in like 2005, and a characteristic that would be easy to demonstrate for anyone claiming to have A Weeping Willow leather, even if it’s not THE Weeping Willow Sarcophyton.

It’s unfortunate that there are so many unscrupulous coral vendors labeling a regular long polyp leather coral – which should cost around $20 to $30 a frag – as a “real” Weeping Willow leather in order to charge double or triple without even bothering to demonstrate the actual Weeping Willow trait. On the other hand it’s absolutely comical and hard to imagine that we somehow got people to care about a brown leather coral so much that so many vendors are being cavalier with the name in order to make a buck. 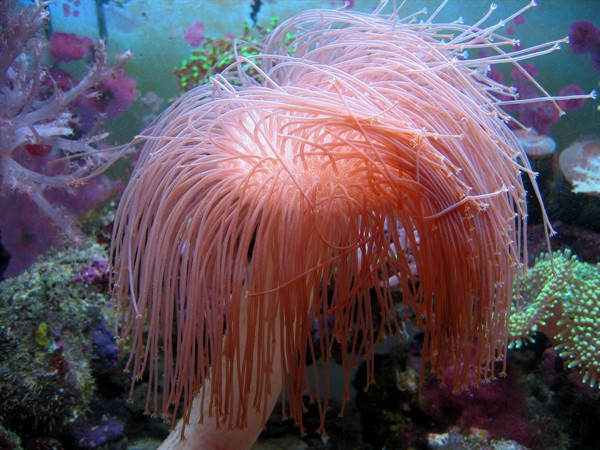 Of course this is not the only leather coral in existence that has cascading polyps over the crown of the colony but I’ve been actively searching for the Weeping Willow 2 for almost 20 years, both in the hobby and on wild reefs. I’ve got over a dozen Sarcophyton strains with very long polyps but still not one which has replicated the ‘falling polyps’ pictured in the image above.

But Remy aka Bahama Llama gets it, he loves the coral for what it truly is and we appreciate the candor and research he put into his video to get it right. If you think you have one of the Weeping Willow’s sibling hit us up @reefbuilders on InstaGram as we’d love to see it, and if it fits the bill we might even consider trading for some of the original weeping willow toadstool leather coral. 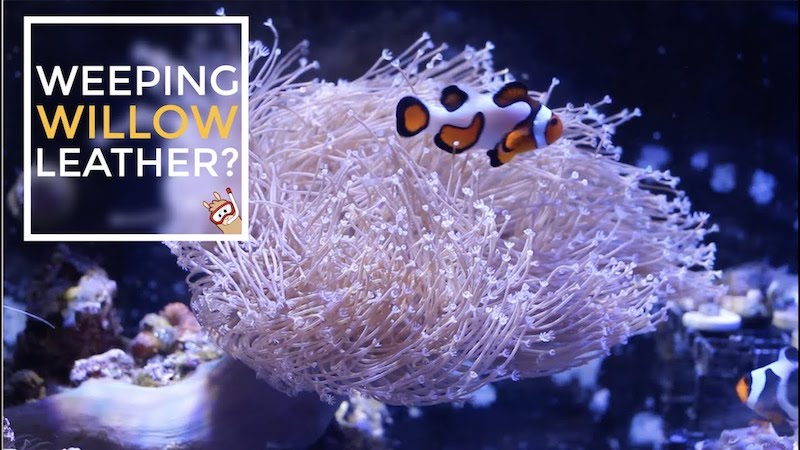