Download Cardinalfishes of the World by Rudie Kuiter for Free

Cardinalfish are a diverse and very numerous group of marine fish that doesn’t get nearly enough airtime in the reef aquarium hobby. Save for a few species like the pyjama and banggai cardinalfish, there’s more than 350 known species of ‘Apogonidae’ that live from the tropics to the temperate regions, shallow reefs to the deep, and even a small group of freshwater species. 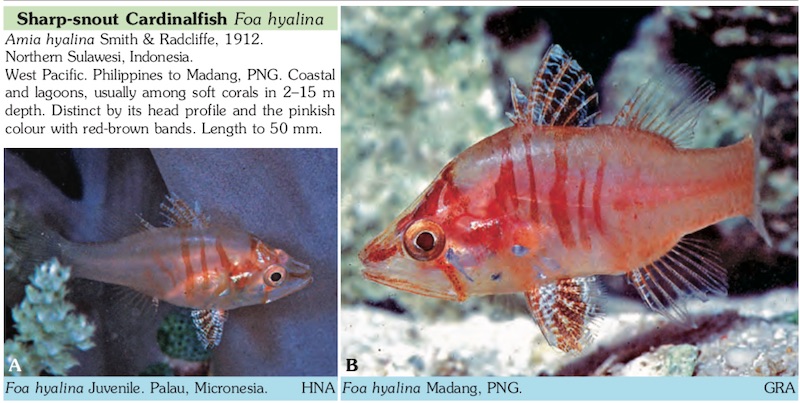 One of the most prolific authors of tropical marine fish identification books, Rudie Kuiter, worked with Toshikazu Kozawa to create a guide book called Cardinalfishes of the World. The last major publication by Mr. Kuiter was actually a collaboration with Reef Builders on wrasses, but in a rare surprise his latest is a completely free PDF download. 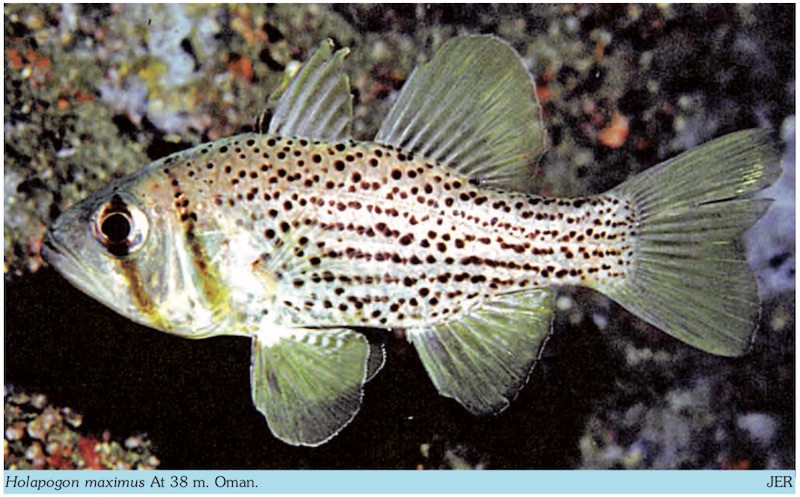 Kuiter & Kozawa’s gift to the world of scuba diving and aquarium fish lovers is a refresh of their first ode to Cardinalfish published 20 years ago, and is updated with tons of new species and better pictures of the rarest species. We particularly enjoyed discovering unusal species such as Holapogon maximus, the Titan cardinalfish which can grow to ten inches long! 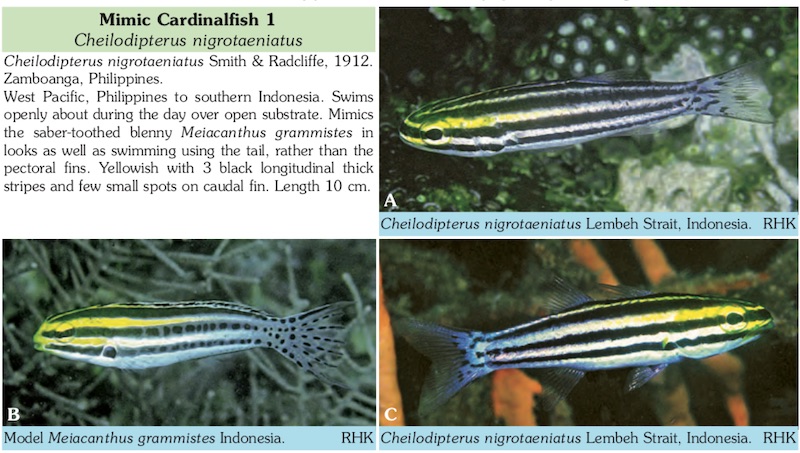 You Want to be Watching Brian Greene's Videos