First Look at the Primary Polyp of a Baby Cynarina Coral

The world of captive breeding saltwater fish is full of cute baby pictures of fish, but the same cannot be said for our precious, beloved corals. Since all of our corals are either wild-collected or propagated asexually, we are almost completely in the dark when it comes to knowing what baby corals look like.

Sure there’s been a few spats of captive spawned SPS and Acropora starter colonies but these have essentially mature-sized polyps, what we’re really missing is seeing what teeny, tiny LPS corals look like! Last year we got to see what a five year old Trachyphyllia looks like with some sequence images along the way, and today we have a similar story about a baby polyp of Cynarina. 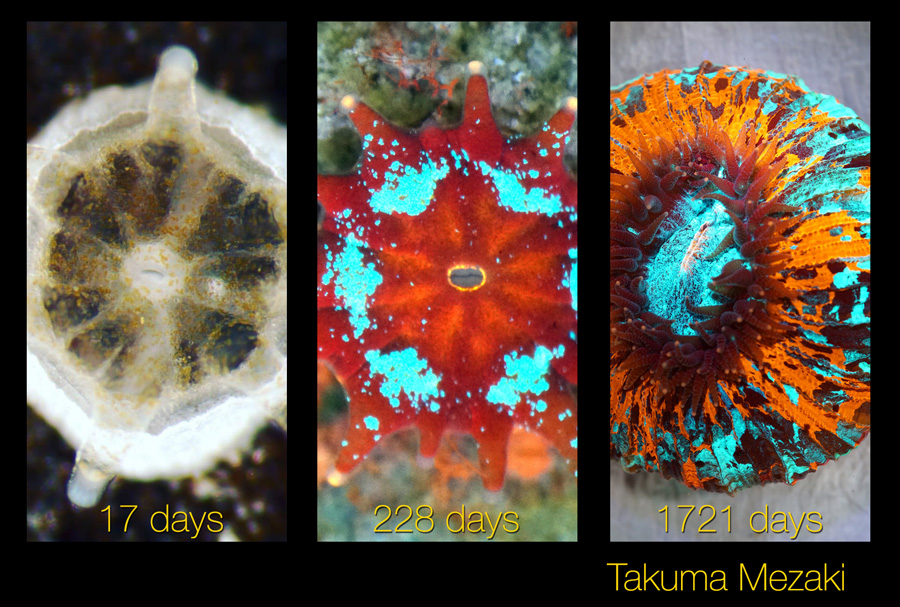 The featured image at the top of this article is the first good look we have at what Cynarina lacrymalis looks like when it’s just two months old. It appears to be barely scratching more than a few millimeters in diameter but already reveals a fun pattern hinting at what it might become.

At this size and age it shows a small degree or green fluorescence under UV light but no other colors are yet visible. Like Scolies and doughnut corals, the color and variability of Cynarina is incredibly dynamic and variable which makes this species and excellent candidate for captive breeding and we hope that in five or ten years baby LPS corals become as common as captive bred clownfish are today.  [Kuroshio] 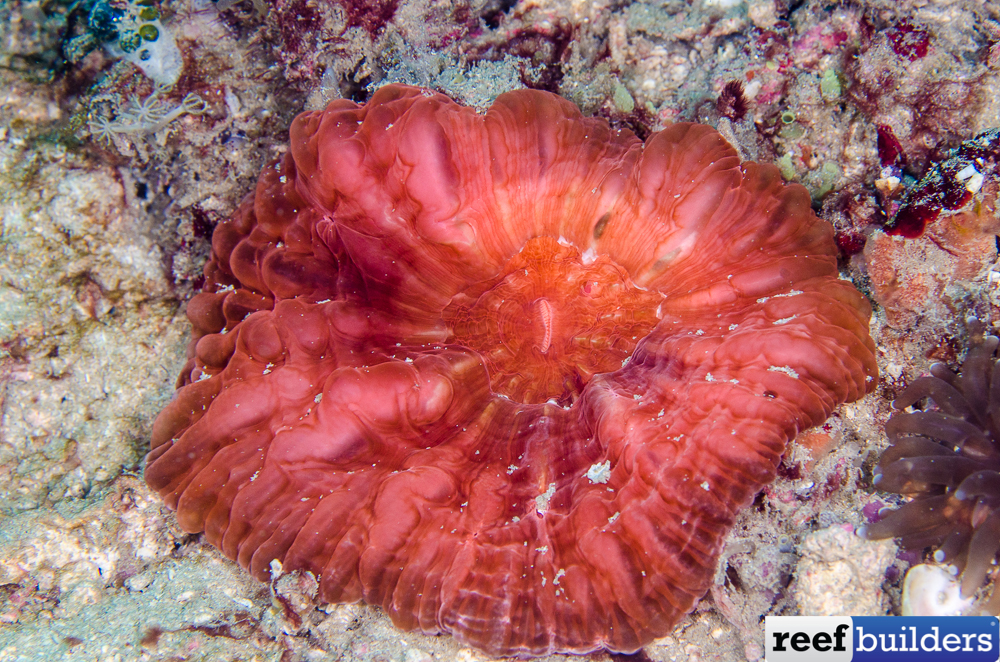 How to Setup a Mini Reef Aquarium - Part 3: Making Saltwater, Salinity, and Temperature