Flameback Cherub Angelfish is a Captive Hybrid Cross from Nebraska! 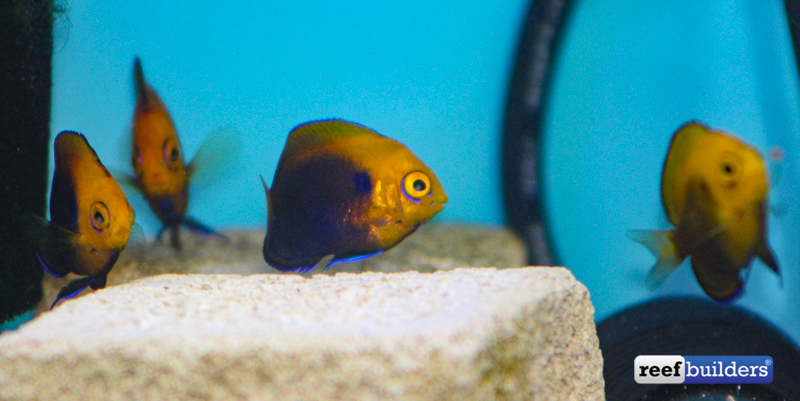 Two other pygmy angelfish crosses, the resplendent Cherubfish and the Hawaiian Cherubfish

This captive breeding achievement is reminiscent of the resplendent cherubfish cross and Hawaiian Cherubfish by Frank Baensch. In both cases one of the parents was the same Caribbean pygmy angelfish but crossed with the uber rare resplendent angelfish, Centropyge resplendens, and the Hawaiian Fisher’s angelfish respectively. 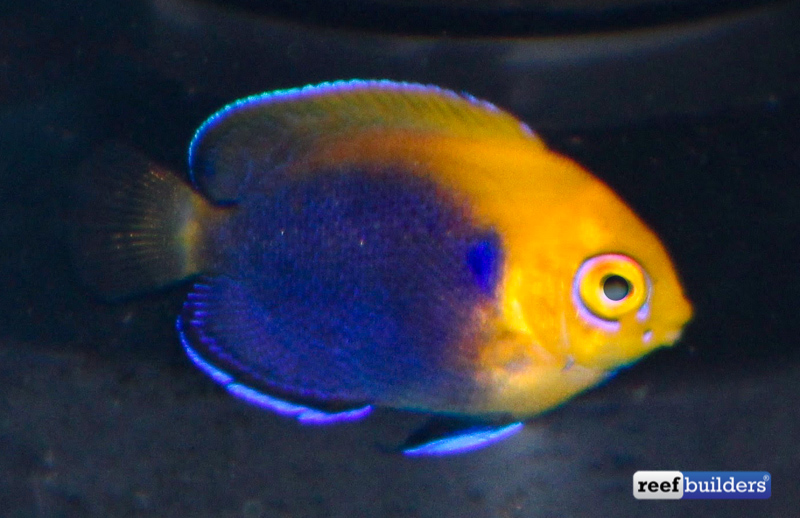 But what really makes this achievement by Andrew Gosch so next-level is that he did this in uber landlocked Nebraska with no access to rich, live natural seawater and the myriad of copepods they contain. Mr. Gosch didn’t accomplish this on accident though, taking multiple attempts to successfully rear five specimens you see here pictured about six months in age. 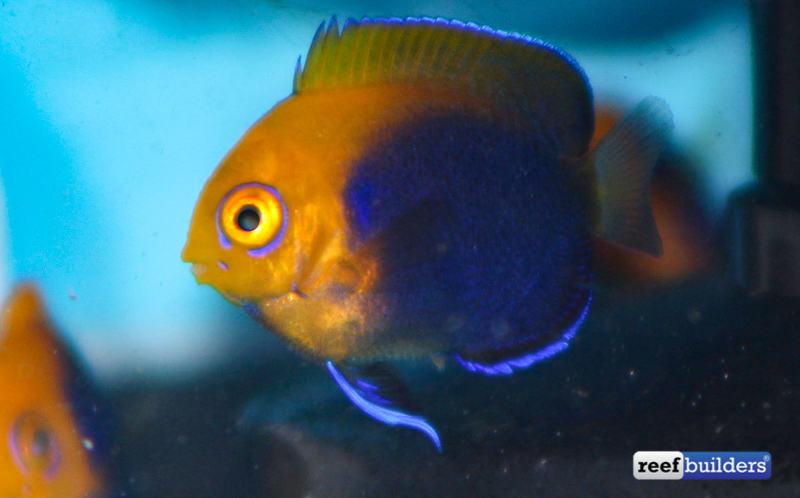 For those of you obsessed with reciprocal crosses, the Father was the flameback in this pair and the mother was the cherubfish – these fish already look very neat at their age. But it sure would be fascinating to see what the reverse male flameback x female cherubfish would look like as well. 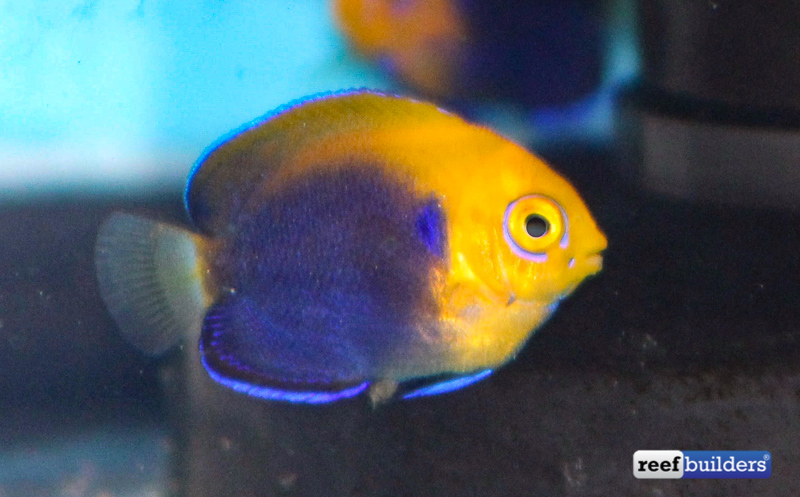 We believe the Flameback Cherubfish project was a labor of love and don’t expect any of these to be offered for sale, at least not from this batch, unless Andrew has more successful breeding attempts with his broodstock. 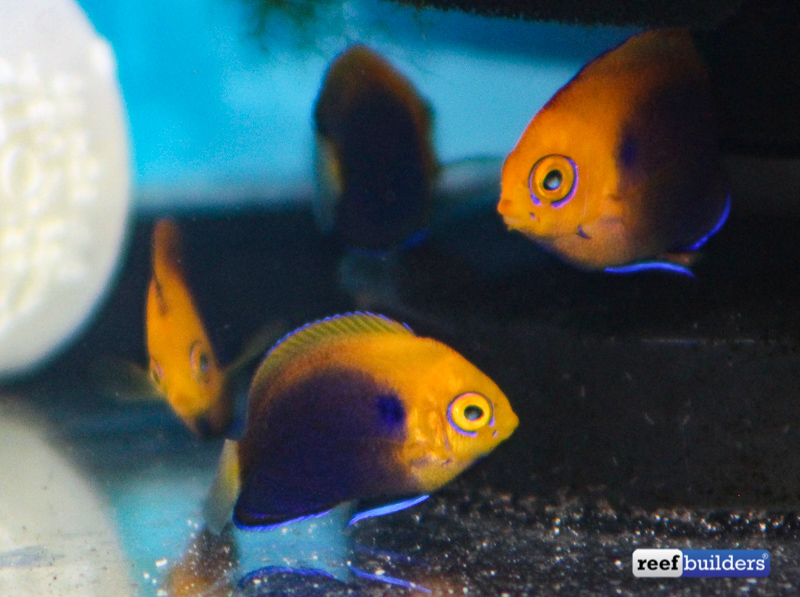 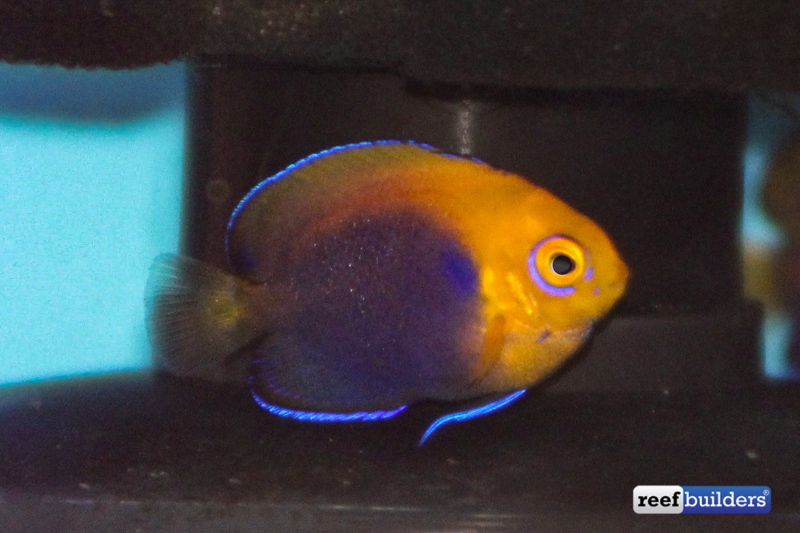 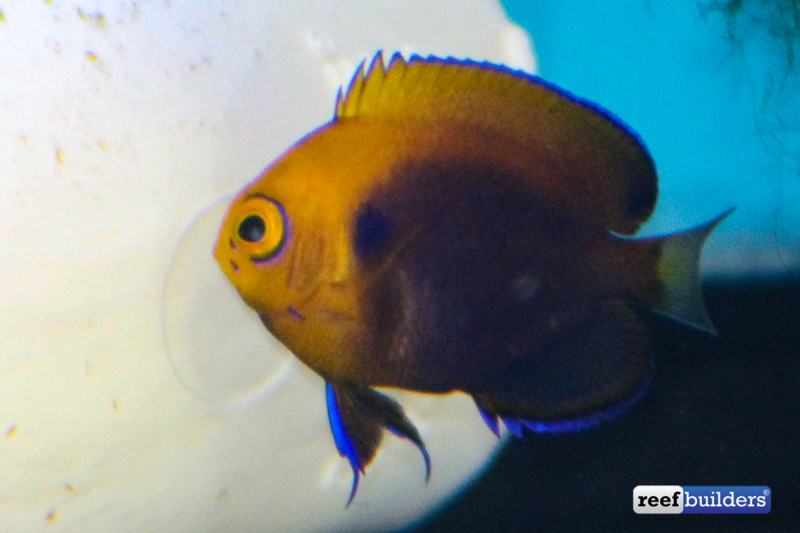 Wild Coral Shipments Have Resumed for at Least Few Months