Wild Coral Shipments Have Resumed for at Least Few Months

So much has been happening regarding the export of Indonesian corals in the last few weeks that it has been challenging to make sense of it all. Immediately after Maricultured corals were greenlit for export, several shipments of wild corals were also shipped from Indonesia to several countries including the US.

We’ve been able to gather details about the sudden changes from multiples sources; it seems that the trade in wild Indo corals has been ‘temporarily’ re-opened to allow exporters to sell off the coral stock they’ve been keeping for the last 2 years since the ban happened without warning. 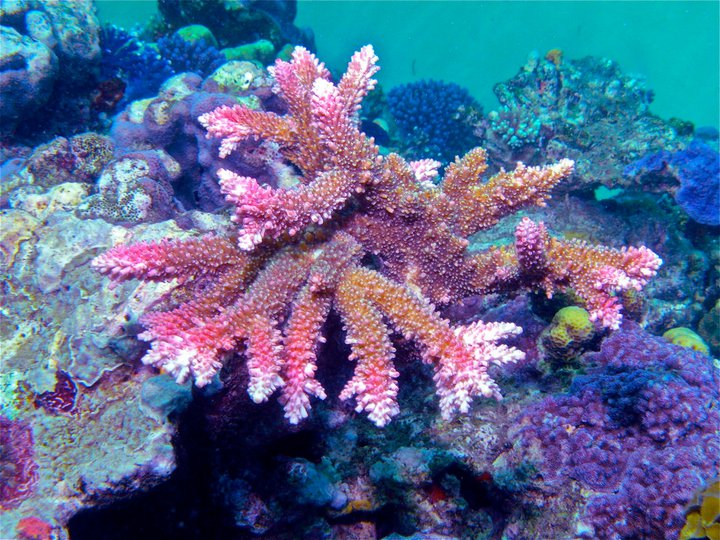 It appears that many stakeholders have been keeping a low profile as unlike before, neither AKKII, the main exporter associations, nor the fisheries department have released any kind of official statement.

The situation and the details of the conditions for new coral exports is quite nebulous but we do know live coral associations are working hard to keep the trade opened, at least until 2021. This is a projected date for when a 2016 law is tentatively scheduled to completely close the trade in wild corals from Indonesia. However it seems that the wording of this current legislation is not very clear, and might be open to interpretation, depending on the minister. 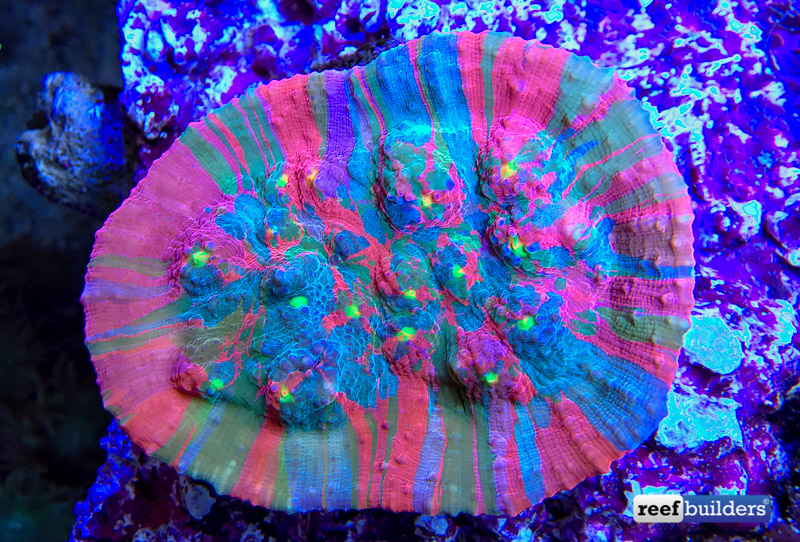 What’s really unclear is what will happen to the wild coral dealers once all their supposed old coral inventory is all shipped out. The local fisheries are building their own system necessary to handle the whole export process and they are learning how the industry functions and how to regulate it.

One encouraging thing is sure, the fisheries department is planning to build facilities to better handle shipments, inspections and so on so exported shipments can go smoothly. There are still a lot of hurdles to clear until the Indonesian coral trade is re-opened for good, and we wish the exporter associations the best of luck in their mission to overcome these challenges.

Flameback Cherub Angelfish is a Captive Hybrid Cross from Nebraska!

Plan for an Accessible Saltwater Aquarium