Oh boy how good it feels to know that not only are Indonesian corals trickling out of this land of coral reefs in modest quantities, but that there’s a good number of maricultured corals in those boxes too. Chief among these are the highest grade colors and most exotic species of Bali Aquarium that reef aquarium specialist ACI was privileged to be the first to receive them in America.

We are pleased to report that the ‘Big Three’ categories of Bali Aquarium Cultured Corals were very well represented in this shipment. There’s over a dozen colors of Acropora millepora, one of the perennial favorites of the SPS keepers and stickheads and a unique species with the shaggiest of polyps and an almost endless array of colors and combinations.

The Acropora tenuis from Bali Aquarium also appeared in decent numbers but in colors approaching the Walt Disney and Homewrecker strains, many pinks, lots of blue-tip-greens, and a spectrum of blue, purple, and did we mention pinks? Millies and tenuis have been available in some numbers from Australia and Tonga but the you can really count on the saturated colors from the Bali Aquarium ‘select’ A. millepora and A. tenuis that they’ve grown and cultured for over a decade.

Probably what makes us personally smile the biggest are the deepwater Acros that only come from Indonesia, and that made Bali Aquarium famous for introducing them to the reef aquarium in the first place. We’re seeing Acropora elegans, the graceful Acropora suharsonoi, the magical Acropora speciosa, and who could forget the fat-tipped Acropora granulosa which is always a crowd pleaser.

With hundreds of genuine Bali Aquarium Cultured Corals landed at ACI in excellent condition, there’s more variety than we ever thought we’d ever see again in one shot. It’s really great to see the coral farmers back in business, making a livelihood that is the model of sustainability. So when you buy real cultured corals remember that your money is going to support tangible reef building, whether that’s through direct outplanting of surplus corals, or simply by supporting this artisanal employment of coral reefs. 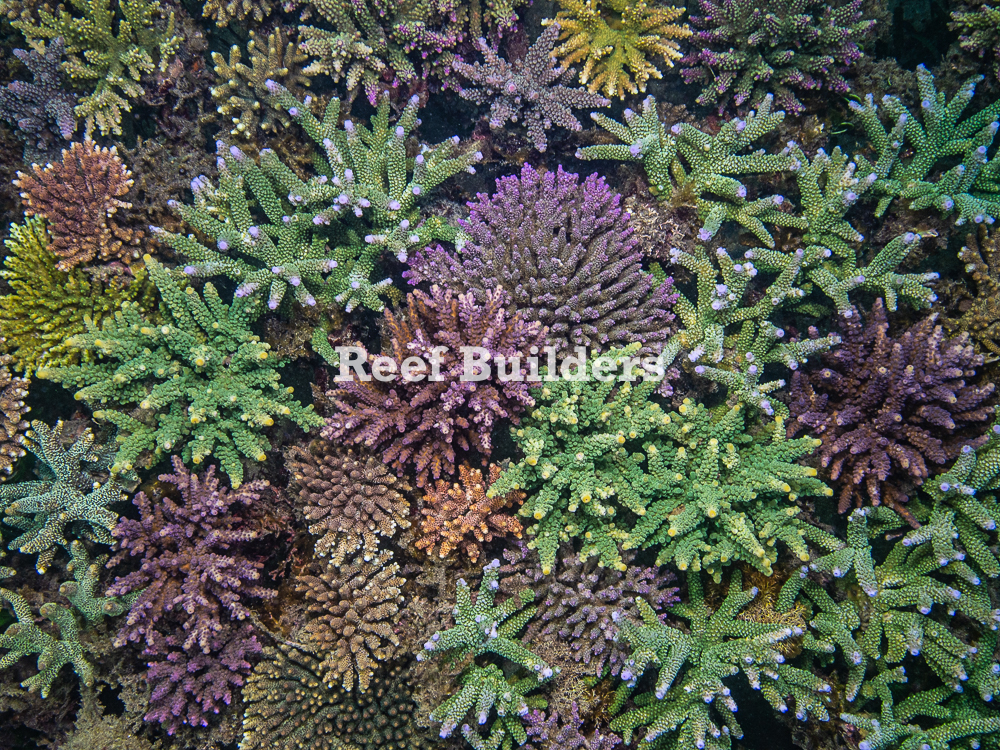 Ecotech Upgrade Chip Hints at the Future of Mobius