Cargo Cost Driving up the Prices of Wild Fish & Corals

With the world currently in a state of lockdown and quarantine, nearly all travel has been severely limited around the world, especially air travel. This limitation includes both passenger and freight and the limited availability of cargo space has understandably increased the cost of shipping wild live corals and fish around the world, and not by a little bit.

In the aquarium industry this means that any wild livestock coming to Europe, Asia or the Americas from Indonesia or Australia is carrying with it a massive hike in shipping costs. We know that at first some wholesalers of marine livestock tried to absorb some of the initial costs, hoping that the cost might return to normal but that doesn’t seem like it’s going to happen anytime soon. 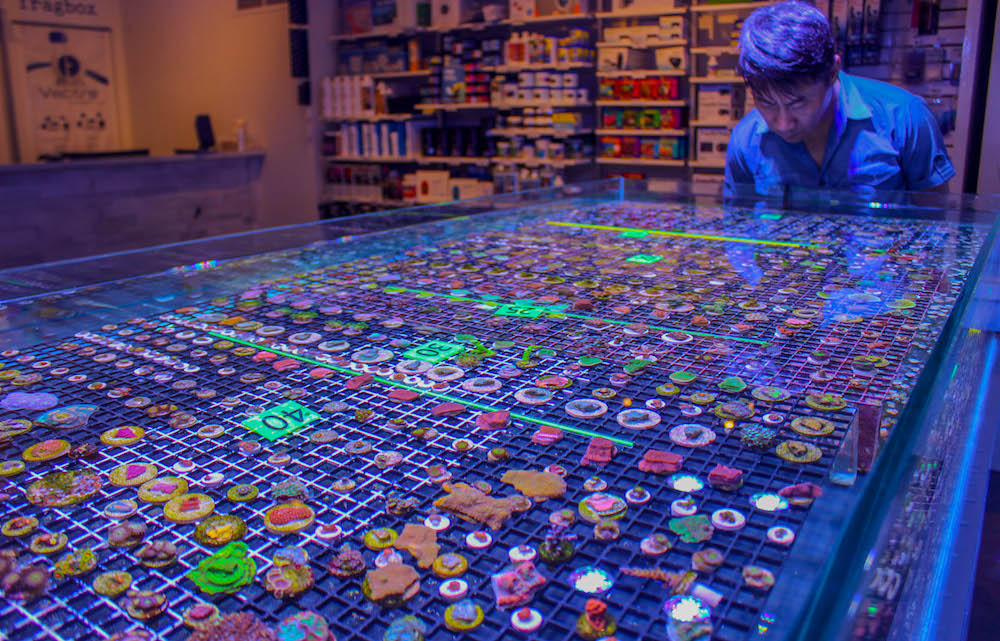 The increased price of getting wild livestock air shipped is due to a combination of factors, including higher cargo rates which are up 50% to 75% from some parts of the world, and less direct flights. Since there’s fewer cargo flights, some wild livestock shipments have to take a circuitous route to reach their destination. So the higher rates and less direct flights are resulting in massive shipping costs for livestock importers so we might be seeing higher prices for wild fish and corals at the local fish stores and online dealers.

The cargo rates are really only noticeably higher for international shipments as domestic airlines are mostly being buoyed by their national governments. This means that captive raised corals and fish cultured within your country should be more insulated from rising shipping costs. In a way the reef aquarium hobby and industry has been in a sort of a drought since the closures of Indonesia and Fiji a couple years back. 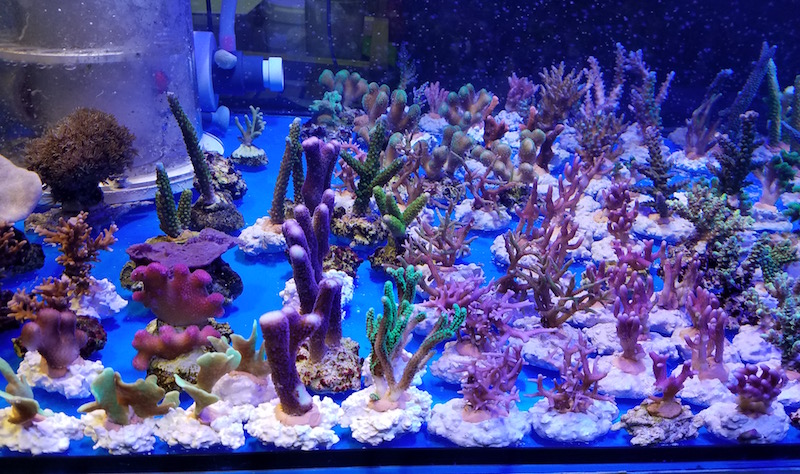 Although some places have reopened for exports, during the ban many companies made significant investments in the livestock they produce, and there’s no shortage of captive grown frags, captive bred frags, and more diversity to choose from than ever before. So we might be seeing some big price jumps on larger showy colonies and fish specimens this year, now might be a better time to consider tank grown animals for your reef tank. 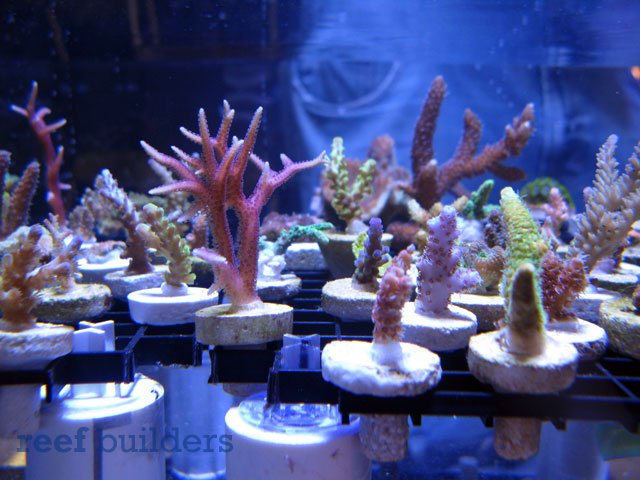 Impacts of COVID-19 to the Saltwater Aquatics Industry

May 6, 2020
Site Sponsors
Reef Builders is Supported by: