Algae are one of the oldest and most diverse groups of plants on the planet, growing in virtually all places that qualify as habitable, and even some that don’t such as snow in Antarctica. Encrusting red algae such as Mesophyllum Coralline are well known in the saltwater and reef aquarium hobby but as it turns out, there’s also various species of encrusting red algae in freshwater tanks too.

For over twenty years we’ve been observing one particular strain spread through one of your local fish stores, Fish Den in the heart of Denver Colorado, and took the time to pick up a couple samples this past weekend. With some sleuthing and feedback with Joe Rowlett we believe that this red algae in particular is perhaps a species of Hildenbrandia of which there are a few freshwater species. 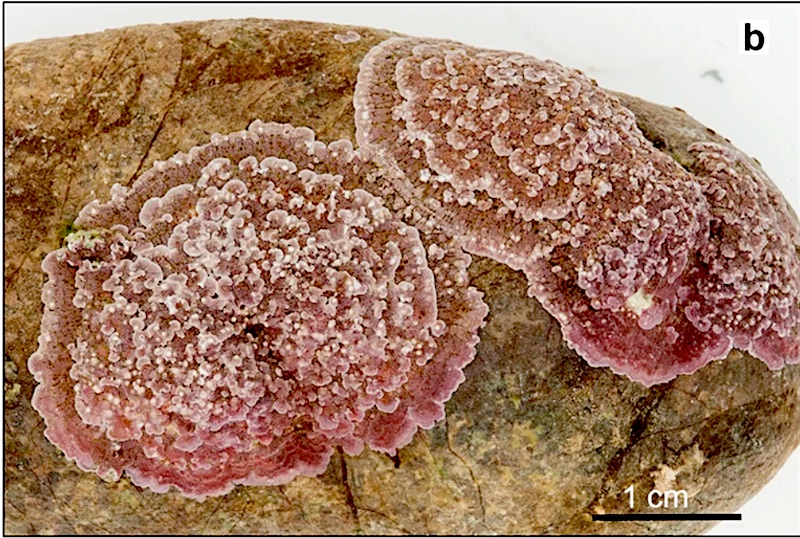 While we have long since described this red encrusting algae as a coralline, it was only in 2016 that a true crustose coralline algae was discovered and described from rivers in Croatia. Freshwater author and friend Oliver Lucanus has told us that red encrusting algae is widespread in Lake Tanganyika and seems to spread in some older fish rooms, but not others. 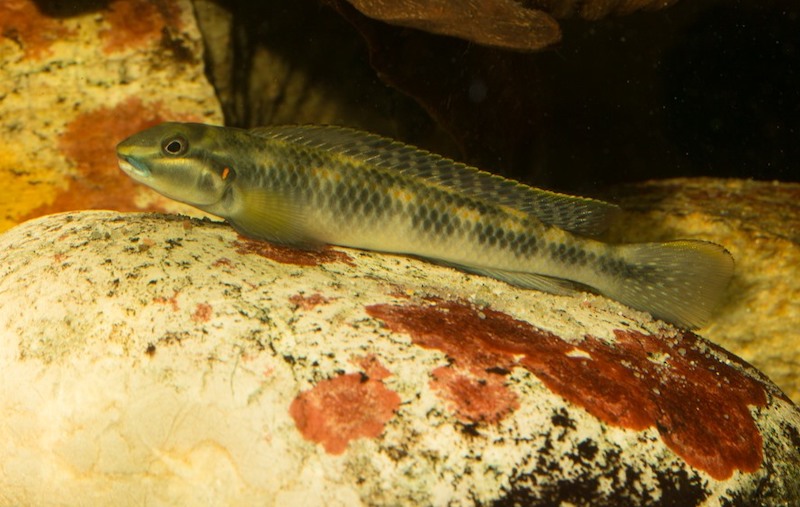 We are very fascinated by all the ways that freshwater and marine habitats are similar and different, which is why as a reef aquarium junkie we’ve long been interested in this red encrusting algae in freshwater tanks. Hopefully the samples we obtained will spread in our freshwater aquariums as it is a very nice splash of color in aquariums that are normally shades of wood, stone, and just green leaves.

Ghostly White Sailfin Tang Could be the First of its Kind!