Hawaii is renowned for its high concentration of endemism both in the sea and on land, and the biggest threat to native hawaiian species is almost always introduced species of plants and animals. Therefore you can imagine the alarm bells that went off when a patch of non-native corals was discovered thriving in one area of Kaneohe Bay. 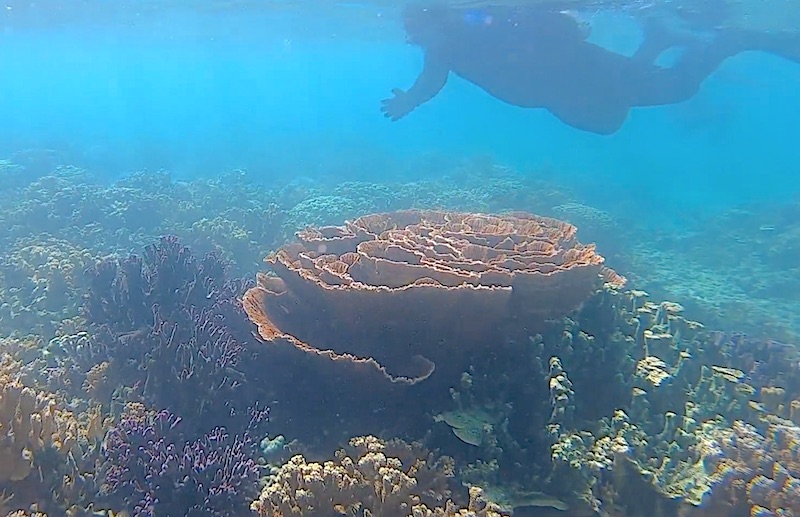 The coral reefs of Hawaii are very diverse in fish but a little light on coral species, being dominated mostly by one species each of Montipora, Pocillopora, Fungia, and a couple of Porites. With only one species of Montipora, M. capitata being common on Hawaiian reefs, it was therefore quite obvious and noticeable when three very different species of this genus were found growing together. 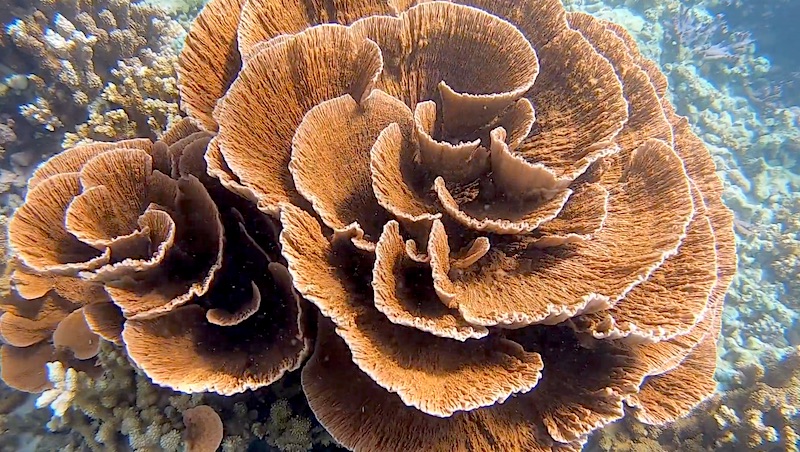 The three Montipora included two large colonies of bright orange Montipora foliosa, several large clumps of purple M. digitata, and a patch of green polyp M. hispida. In any other setting the three different branching, encrusting and plating Montipora would be an awesome sight, but in this location it was clear that these corals were quite intentionally introduced, to the chagrin of all responsible reefers. 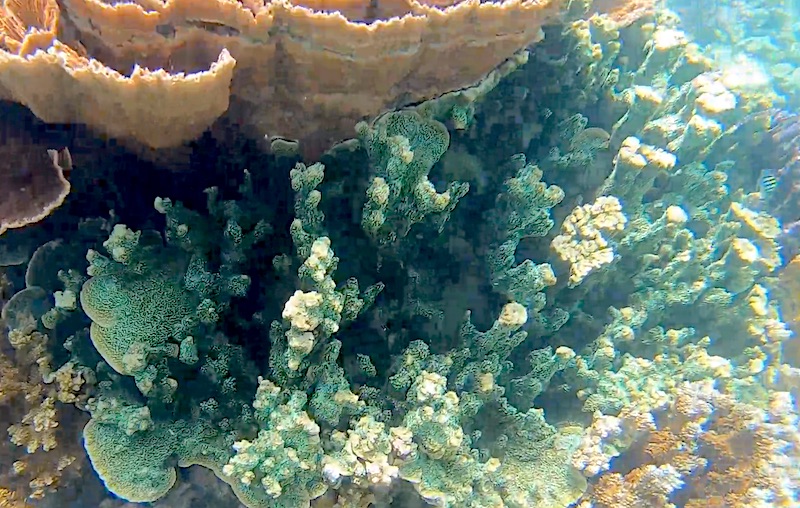 Thankfully, unlike fish corals are mostly immobile and divers working for the Hawaii DLNR were easily able to remove the unwelcome and potentially dangerous corals from where they grew. However we know from growing Montipora that any shred of a frag, especially from the digitata and the orange plate could regrow into these large colonies again in just a couple of years.

It would be a very good idea to return to the site in the evening and do some fluorescent night diving because any bits of the green polyp M. hispida or neon orange M. foliosa would be extremely easy to spot since no other native Hawaiian species look like these, especially in fluorescent lighting. It’s precisely due to the fear of introduced species that reef tanks and live corals – not saltwater fish tanks – are banned in Hawaii and this certainly isn’t going to help the battered image of ornamental fish collecting in Hawaii. [Hawaii DLNR]

WATCH: Ocean Drifters A Secret World Beneath The Waves