Chromis pacifica, a New Name for a Common Damselfish

Chromis pacifica is the newest species of damselfish that, as the name indicates, is a tropical reef fish from the Pacific Ocean. While the name might be new, this is actually a redescription of Chromis agilis that once included a broad ranging damselfish species but now is only recognized as occurring in the Indian Ocean, leaving the Pacific populations as of yet unrecognized and in need of official describing. 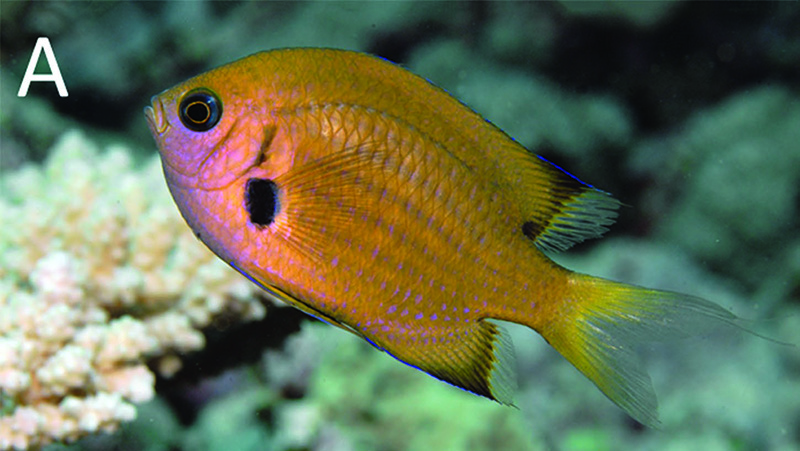 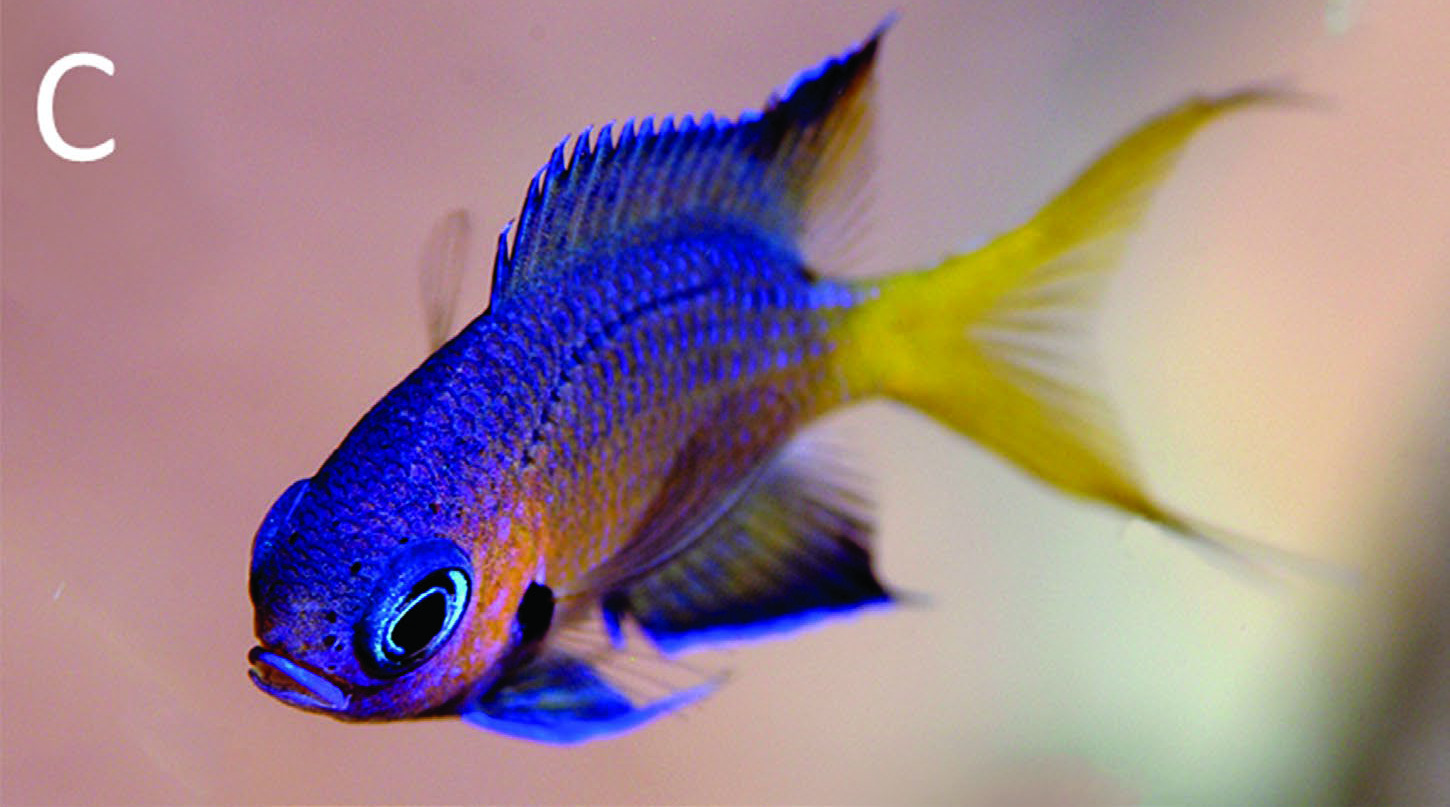 Chromis pacifica is a very widespread and common reef fish species across the Pacific Ocean from Palau and the Coral Sea in the west, all the way through this huge basin to the Hawaiian and Pitcairn Islands in the East. If you’ve ever been diving anywhere within this range there’s a good chance you have already seen this fish since it occurs in relatively shallow waters from 5 to 55 meters, deep. The official (re)description of Chromis pacifica was performed by the powerhouse of fish taxonomists Gerald Allen and Mark Erdmann in the Journal of the Ocean Science Foundation and we’re curious to see what they’ll describe next. 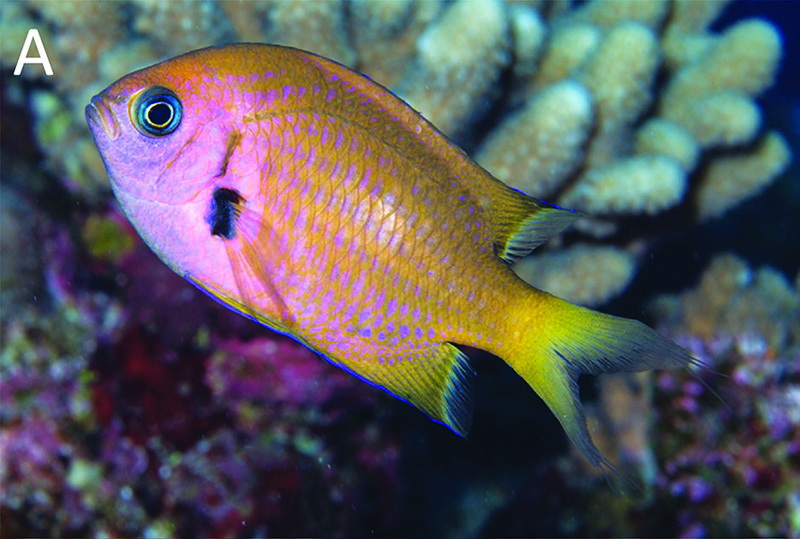