Blue ridge coral is one of our favorite species of oddball reef species, being more closely related to soft corals yet building a unique type of hard skeleton. For ages coral fanciers wondered if there were more than one species of Heliopora and two years ago these suspicions were confirmed with the description of only the second new species of Blue Ridge coral, Heliopora hiberniana. 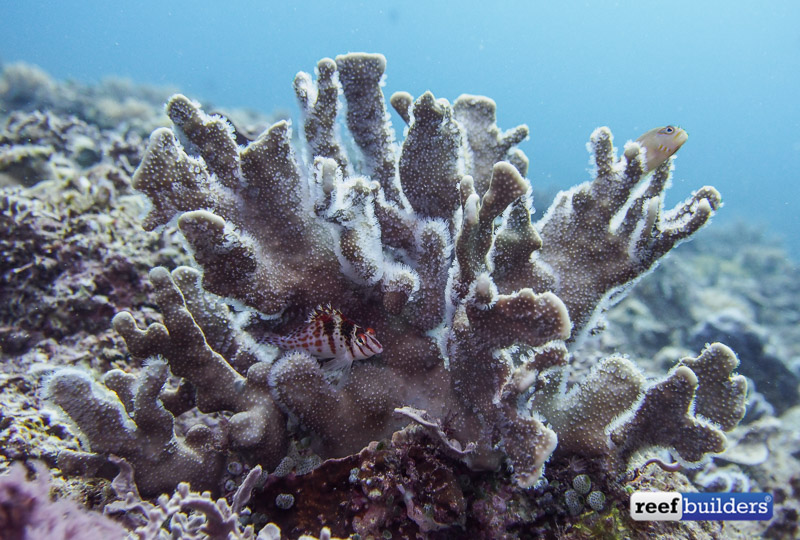 Heliopora was already known to have an extensive range throughout the Indian and Pacific Oceans but now that we know there is (at least) a second species, it would be mighty helpful to know where the white-skeleton Blue Ridge coral does and doesn’t occur. H. hiberniana was described primarily with type specimens from northwest Australia but a new meta-survey of Heliopora using underwater photographs has revealed colonies of blue ridge coral matching this species from across the Indo-Pacific. 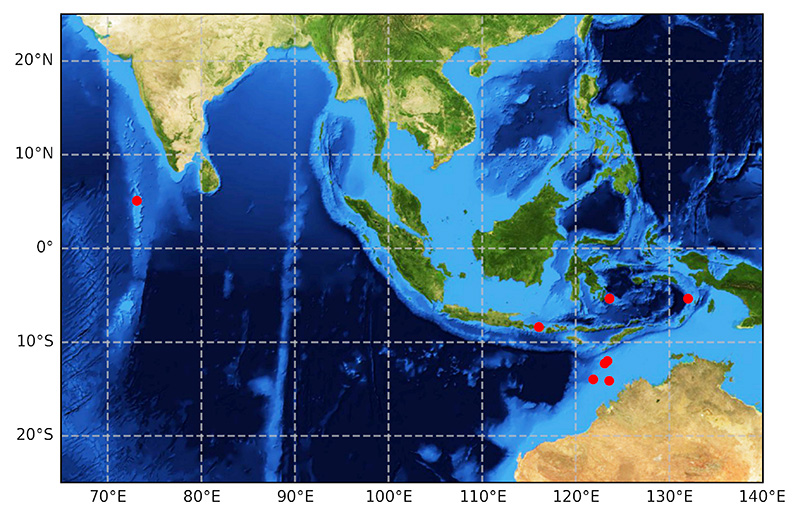 The images from sites throughout Indonesia and as far away as the Maldives place this species across a much greater geographical range than previously confirmed by the initial description. The photographs illustrate the characteristic thin branches and a white colored internal skeleton associated with Heliopora hiberniana which will probably be observed to have a natural range almost as wide as the original species of Heliopora. 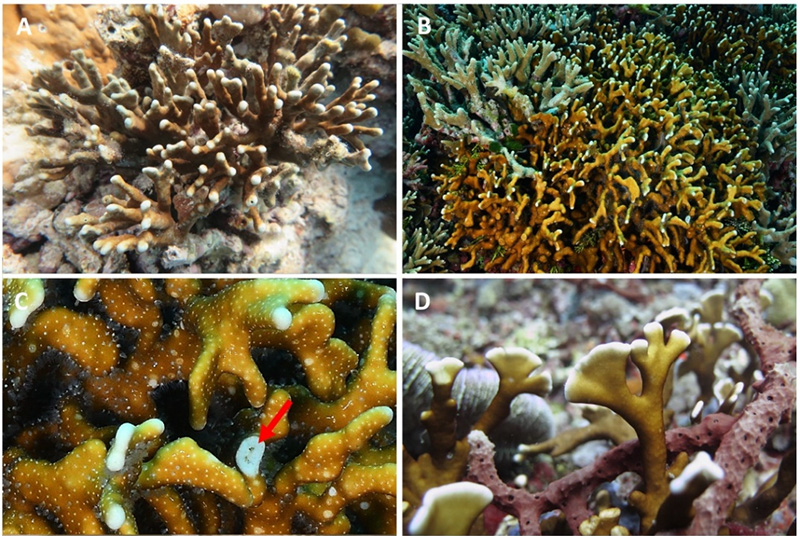 It would be very interesting to know whether the aquarium-grown specimens of blue ridge coral are predominantly one species or another, and how the growth form of either species develops in captive aquariums. There probably aren’t too many substantially novel species of stony corals yet to be discovered on well-explored natural coral reefs, but the erection of a second species hints at a future where we better understand the species delineation within the coral groups that we already enjoy and grow in our reef tanks. [Diversity]