It feels like we’ve been covering the saga of the legal challenges to Hawaiian ornamental fish collection for years but now our worst fears have come to pass. Last week a ruling came down that has completely banned the collection of ornamental fish in the entire state of Hawaii, immediately invalidating any existing permits for commercial aquarium fishing.

This means no yellow tangs, no potters angelfish, no bandit angelfish, no flame wrasses, and pretty much all the classic, iconic Hawaiian reef fish will no longer be available to the aquarium hobby unless they are captive bred. When applicable we are always in favor of aquacultured reef life for our aquariums but this ruling, and the ones before it, cancelled upwards of 100 commercial aquarium licenses, putting many families completely out of work, during a pandemic no less. 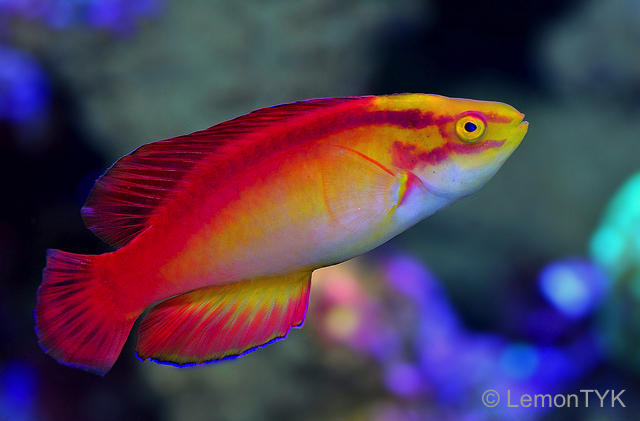 It would be one thing if there was any indication that targeted collection of certain species actually resulted in population declines but there is no evidence to support this. On the contrary, the Hawaiian ornamental fish collecting ‘industry’ is one of the most heavily studied, thoroughly documented, and intensively scrutinized in the world and numerous studies and surveys resulted in minimal impacts on local fish populations.

Hawaii is rich with resources and is a huge hub for commercial and recreational fishing, including spearfishing, using heavy equipment, speedboats, longlining, and factory ships to pull out literally tons of large breeder fish for seafood. While the ornamental fish quota was measured in thousands of fish per year and has to be done by hand, the mechanized seafood fishing industry is measured in thousands of tons per species, 3,763 metric tons for bigeye tuna alone.

So just to crystalize the state of affairs in Hawaii, you can still spearfish and kill large, breeder yellow tangs and eat them without a permit, but it is completely illegal to carefully catch small yellow tangs alive, most of which will not survive to adulthood, WITH a permit! It definitely feels like we’re living in an alternate universe where there is a monumental double standard while facts and data are pushed aside for sensationalized, emotional arguments that make virtually no sense in a rational court of law.

This is no temporary ban as no new commercial licenses will be issued and the collection of ornamental marine fish will be completely halted until a thorough and costly environmental impact survey has been completed. This is pretty much the opposite of the rule of law in that the defendants must prove that they are not harming the environment, guilty until proven innocent.

See also  Email the HI Gov't and Tell Them You Want Hawaiian Fish Back!

The biggest worry is that the closure of a bastion of sustainability can set a dangerous precedent for the collection of aquarium fish as well as other artisanal harvesting of natural resources. Unfortunately, none of the stakeholders in the collecting of marine fish – not the collectors, importers, wholesalers or retailers are motivated to band together to pool their efforts and money to finance the required environmental impact survey which we don’t expect to happen anytime soon, if ever. [HDLNR]