Hugo Freudenthal was a very accomplished researcher and pilot who made his mark on the field of coral reef ecology by discovering and describing symbiotic algae. Now known as Symbiodinium, the photosynthetic dinoflagellates that live inside corals, clams, anemones and many other reef invertebrates are the lynchpin that makes life on the reef possible.

Dr. Freudenthal’s discovery opened the door to understanding the primary productivity of coral reef ecosystems, how corals grow and build the reef, and today the study of Symbiodinium clades is important to understanding how corals resist and adapt to warming water temperatures in a warming global climate. Last year the F Clade of Symbiodinium was officially described as Freudenthalidium in honor of his contributions to this important field of reef ecology. 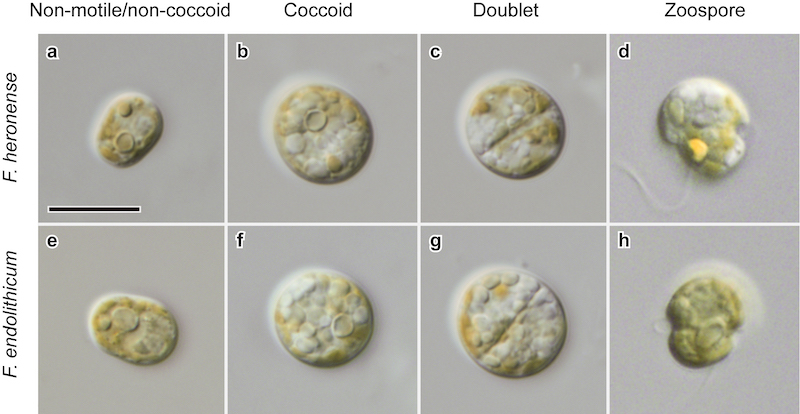 These days modern reef aquarists try to master and nurture the mechanisms of the coral-algae symbiosis by manipulating lighting, flow, temperature and chemistry to better grow aquarium corals. Surprisingly, Dr Freudenthal was a frequent attendee and sometimes a speaker at many reef aquarium conferences where he reveled in seeing the countless tanks of cultured aquarium corals.

Today’s coral scientists and reef ecologists can only dream of contributing half as much as Dr. Freudenthal did during his career and we are honored to have met and conversed with him at the saltwater aquarium conferences through the years.