The Ball tentacle Anemone is a very unusual tropical reef cnidarian that has a more than few interesting things going for it. You would think that such an attractive critter would be a popular aquarium candidate but there are some very good reasons that you wouldn’t want to keep one in a typical reef tank.

First of all, despite its appearance this animal is not an anemone but a very interesting offshoot of corallimorphs that is closely related to Ricordea, it’s not a far reach to imagine Ricordea polyps with more elongated (pseudo)tentacles and you get Paracorynatis. The ball tentacle ‘anemone’ is closely related to cold water Corynatics strawberry anemones, and the very common Pseudocorynactis caribbeorum which is abundant in many reef tanks but goes mostly unnoticed because of how transparent they are. 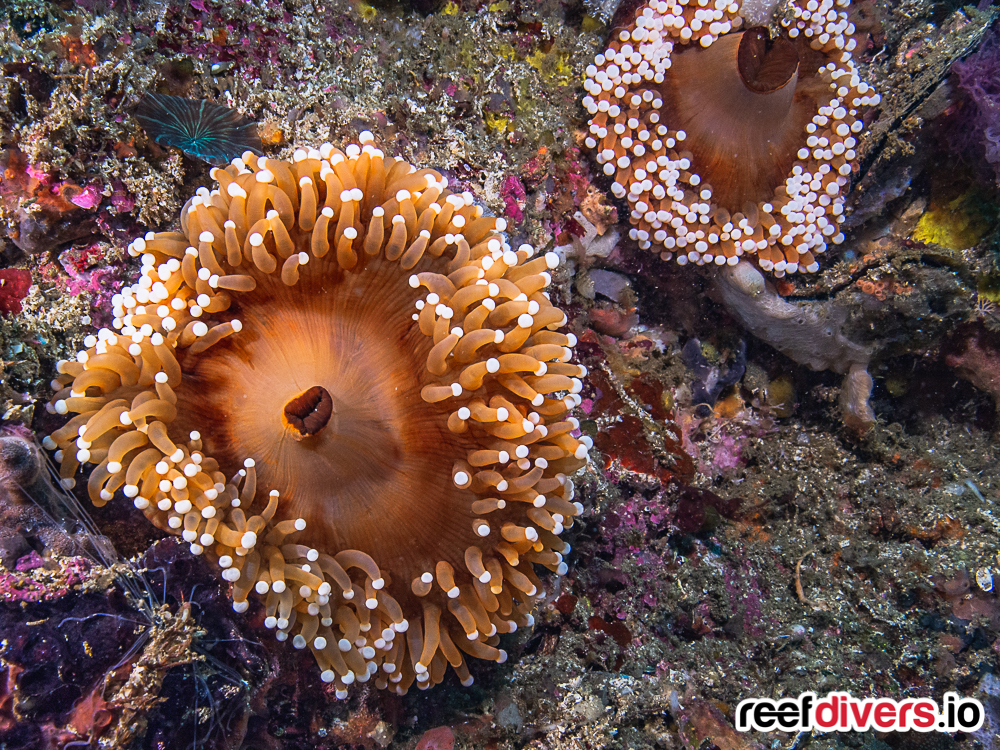 So the ball tentacle ‘anemone’ is basically an overgrown Ricordea shroom but it’s what they do with their pseudo-tentacles that makes them both fascinating, but also a menace in a typical reef tank. The tips of the ball-tentacle are incredibly sticky and used to catch pretty much anything that swims by, most crustaceans and small fish don’t stand a chance but their preferred natural food source is actually starfish!

There’s a large number of photographs and scientific papers thoroughly documenting a wide range of starfish being consumed by Paracorynactis including blue Linckia and crown-of-thorns starfish. It’s quite a curious ecological switch-up that many starfish eat true anemones and corals, yet the anemone-imposter Paracorynactis has turned the table by converging on the basic Actinaria body plan. 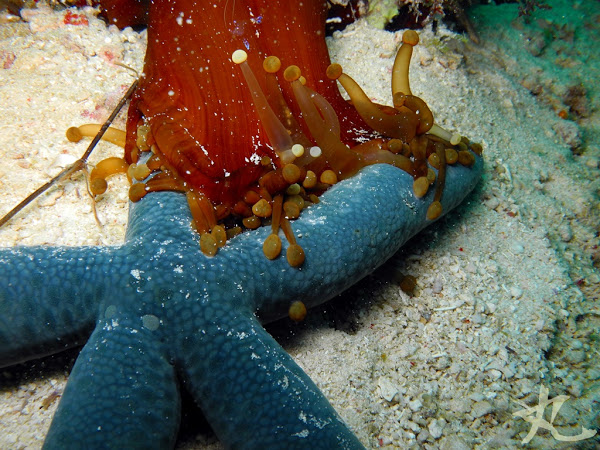 Thankfully the ball tentacle anemone doesn’t have to eat just starfish, but while they may have a rich brown coloration they are in fact non-photosynthetic and will readily accept a wide range of meaty fares. In an aquarium setting they are very hardy and forgiving and we’ve kept one in the dark part of a sump for over five years in which time it has grown from two to five inches in diameter.

You are unlikely to encounter the Paracorynactis ball tentacle ‘anemone’ at your local fish store but they do enter into the aquarium hobby from time to time so you might get lucky. Just remember not to put this opportunistic creature in a display with any decorative shrimp, small fish, or especially any ornamental starfish lest they become an expensive snack for this overgrown corallimorph. 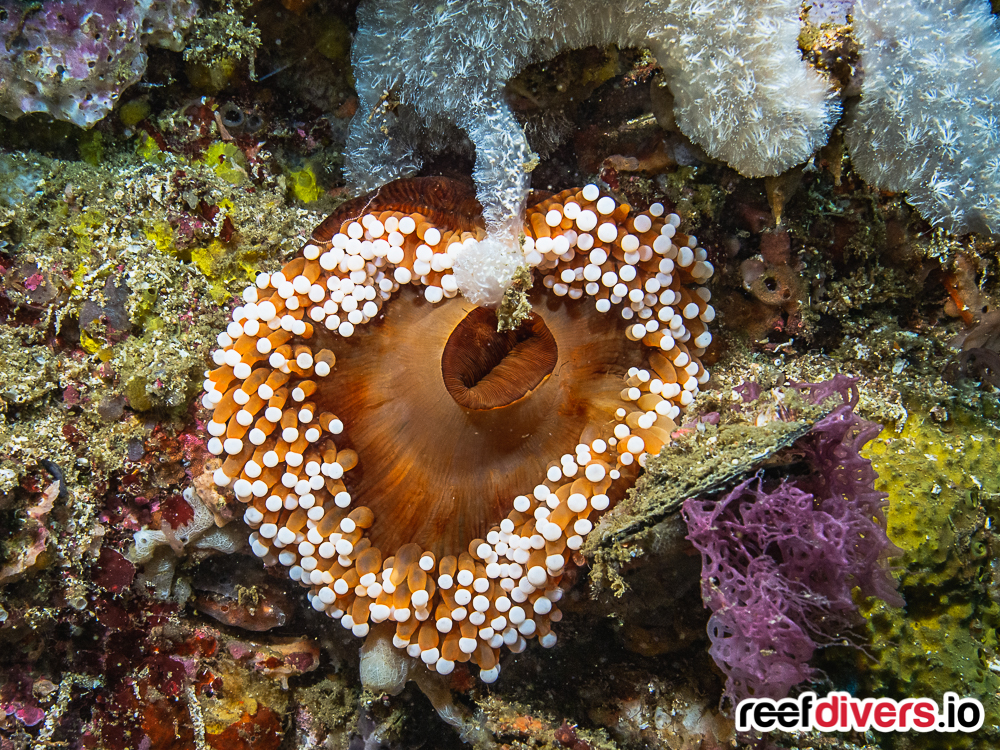 Reef Tanks of Instagram are Beauty Magazines all over again