Damselfish are one of the largest families of marine fish with over 400 described species and counting. Due to their global distribution, wide range of forms and impressive diversity, saying that understanding and characterizing their taxonomy is nothing short of an understatement.

A massive paper just published by Tang et. al. has just attempted to make some sense of some of the bloated genera which have been a catch-all for a huge number of damselfish species, especially the Chromis. This new publication is a very dense and deep dive into the nuts and bolts of ichthyology and we might have some training in reading scientific papers, but with more than 500 citations the details go way above our head. 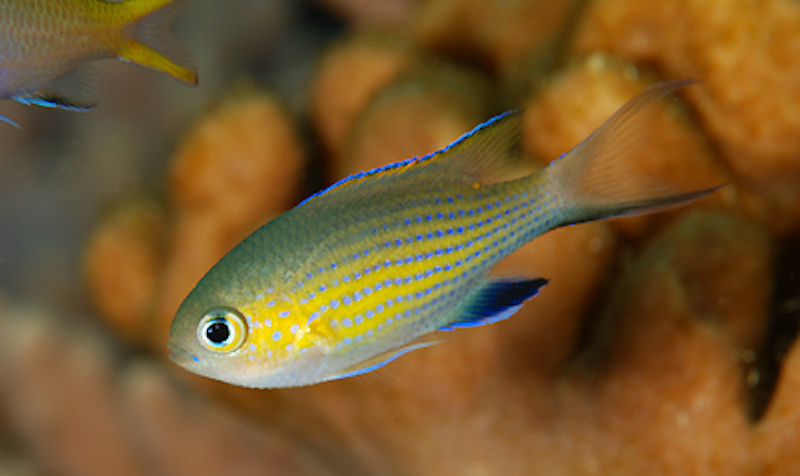 We have to thank our former rare fish specialist Tea Yi Kai for spotlighting the taxonomic revisions to some of the more interesting damselfish species including Azurina brevirostris, and the resurrection of the Pycnochromis genus for some of the smaller damselfish which used to be classified as Chromis. The vanderbilt ‘chromis’ is now Pycnochromis vanderbilti and is joined by P. leucura and P. iomelas. [BioOne] 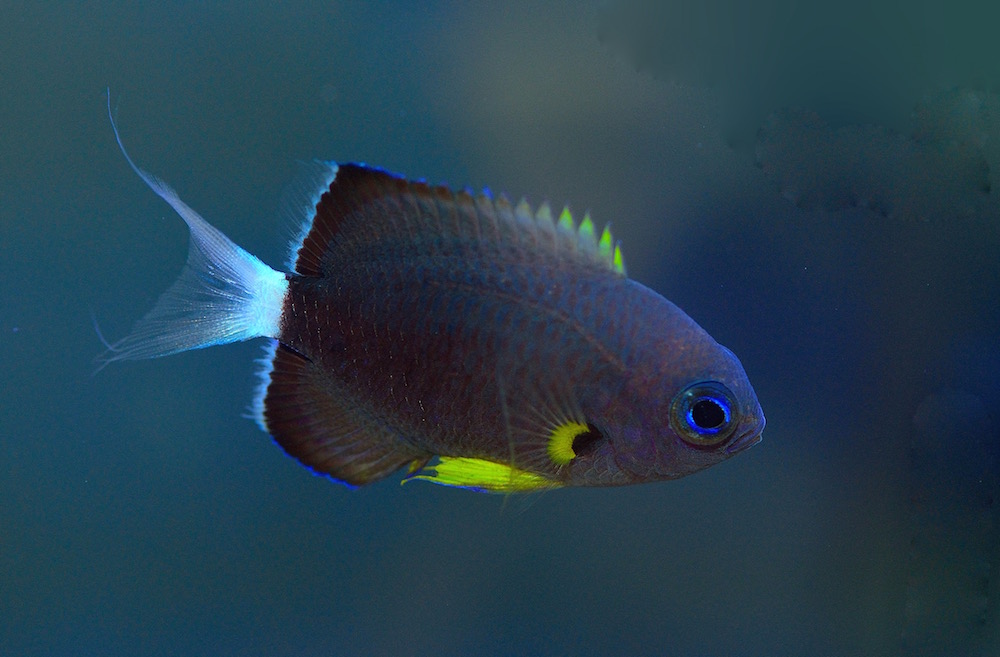 May 6, 2021
Site Sponsors
Reef Builders is Supported by: