Chromis vanbebberae is a brand new species of damselfish that was described at the end of last year and finally puts a name to a fish we’ve long had on our radar. This curious smaller Chromis has been known for some time but the confusion for its species designation has been tangled up with a different fish that is well known throughout the Caribbean. 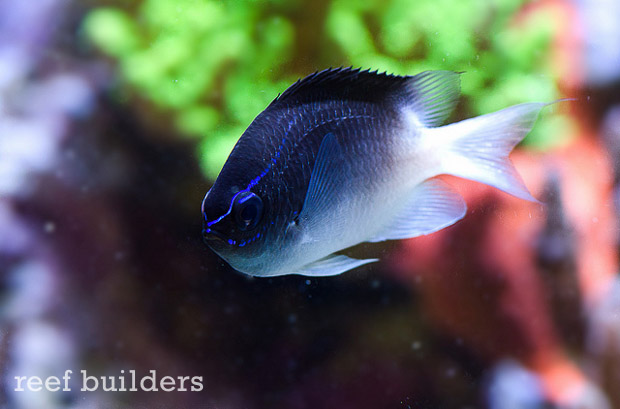 The newly recognized Chromis vanbebberae is nearly identical to the well known C. enchrysurus save for the yellow coloration which is instead all white in the tail and slightly clear in the unpaired fins. The white tail reef fish C. vanbebberae is actually quite common and seems to have an eastern range compared to the yellow tail reef fish so there are many pictures of this new species identified as the previous yellow tail reef fish, despite not having any yellow coloration.

Interestingly the yellowtail reef fish was first described in 1882 but was redescribed exactly 100 years later to take the white tail reef fish into consideration as a morph. However new understanding of the unique biogeography of white tail reef fish coming from the eastern Caribbean coupled with genetic analysis has elevated the morph to a proper, distinct species which will now be better appreciated as Chromis vanbebberae. 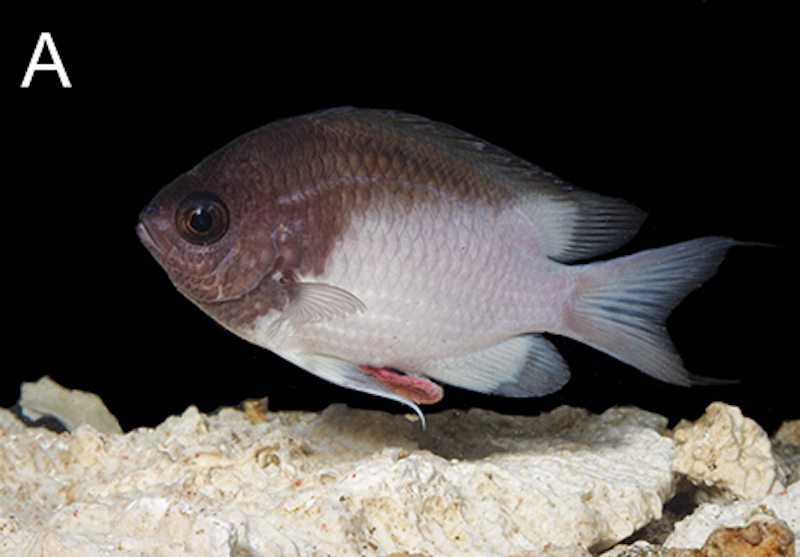