I Got Stung By a Ball-Tentacle Shroom!

Shrooms or corallimorphs are classified as some of the most innocuous of all stinging ‘corals’ and they tend to be at the bottom of the aggression pyramid in most reef environments. The smooth surfaces of Discosoma and most Rhodactis don’t really have any appendages in which to concentrate their nematocysts to pack any kind of stinging punch but there are some exotic ‘shrooms’ that have taken this adaptation to its most extreme possible stinging potential. 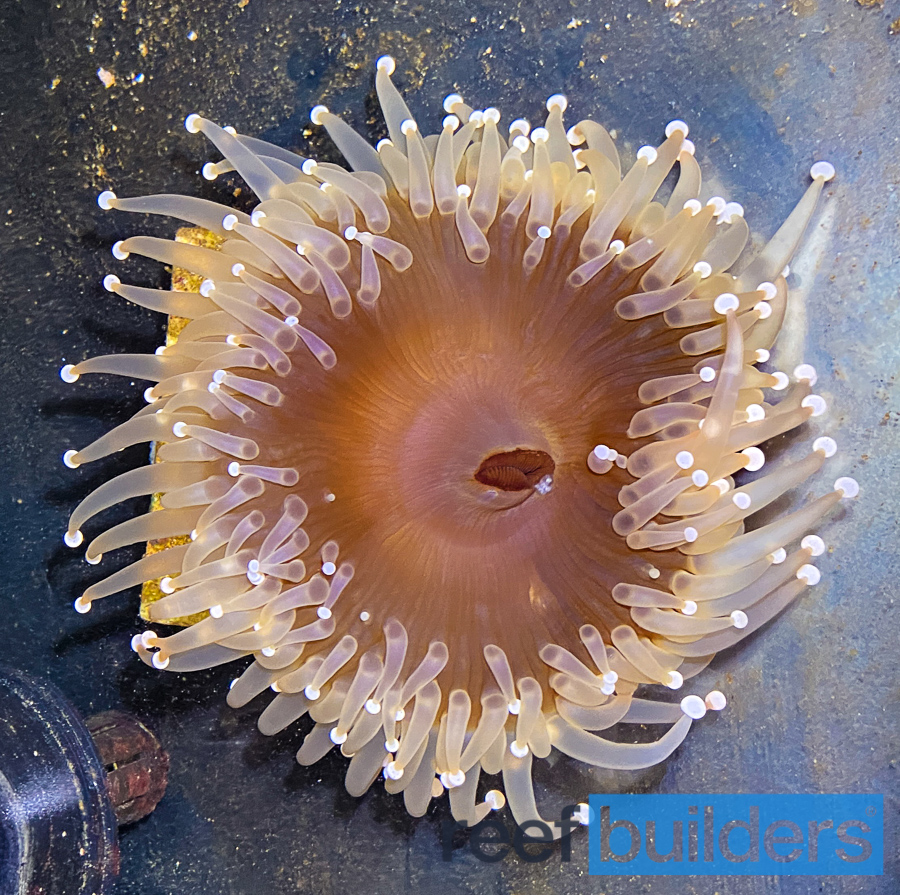 Most reefers will be familiar with the beaded texture of many different Ricordea strains and polyps but a close relative, the Corynatis and related genera have evolved into perfect anemone mimics and you’d be forgiven for calling them as such. The largest of these, the Paracorynactis ball tentacle ‘anemone’ is one of those Actinaria doppelgängers which has extremely long pseudotentacles which are capped with ball shaped tips that pack a punch enough to stun and hold onto its favorite food, starfish!

We recently learned first hand how potent these nematocyst-ladden appendages can be at stinging and holding on as we relocated a long-undisturbed specimen of Paracorynactis from a dark sump to another sump where it can be more easily viewed, enjoyed and appreciated. These non-photosynthetic ‘shrooms’ can grow quite large and the polyp we tangled with has a tentacle span of around ten inches when the tentacles are fully extended, which is how we came to have this stinging corallimorph firmly entangled on a couple areas of our hand while moving it. 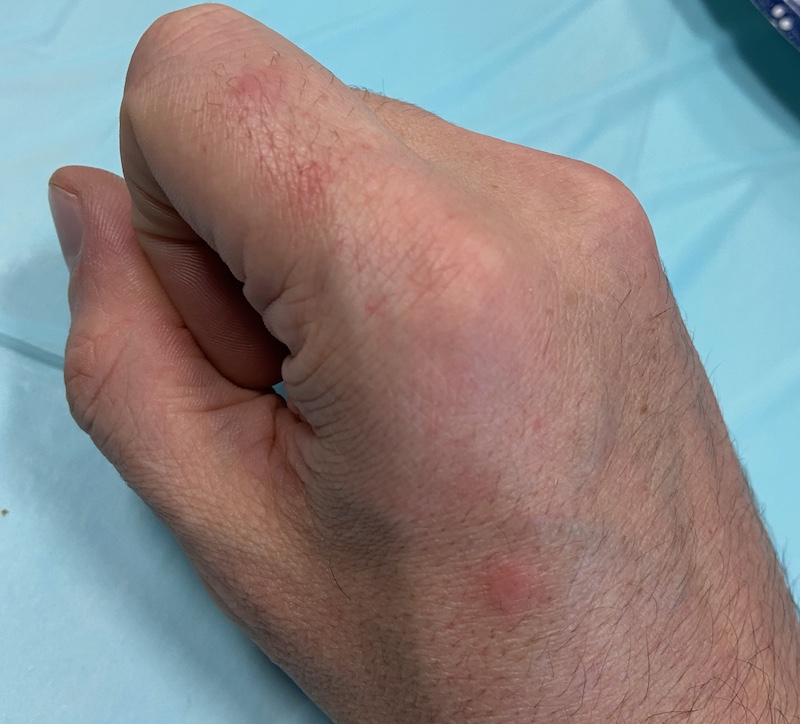 Like many other true anemones the sting of the Paracorynactis didn’t hurt at all but we knew that the small welts would develop into small, hot itchy bumps over the next couple of days which they did. While the experience didn’t incur any trauma or pain we had to remark on how this was the first time we’ve ever been properly stung by a corallimorph and it makes us love and appreciate our ball tentacle anemone even more.

The new placement of our large greedy ball tentacle anemone into a tank where it is much easier to see was totally worth the minor battle scar but we’ll be much more careful working around this impressive animal in the future. We don’t know how large Paracorynactis can grow in the aquarium, this one has to be approaching peak size, but as we recently learned from Than Thein of Tidal Gardens, because these animals are shrooms they can handle being cut like other shrooms so perhaps in time we’ll have to employ some active propagation to literally cut this specimen down to size. 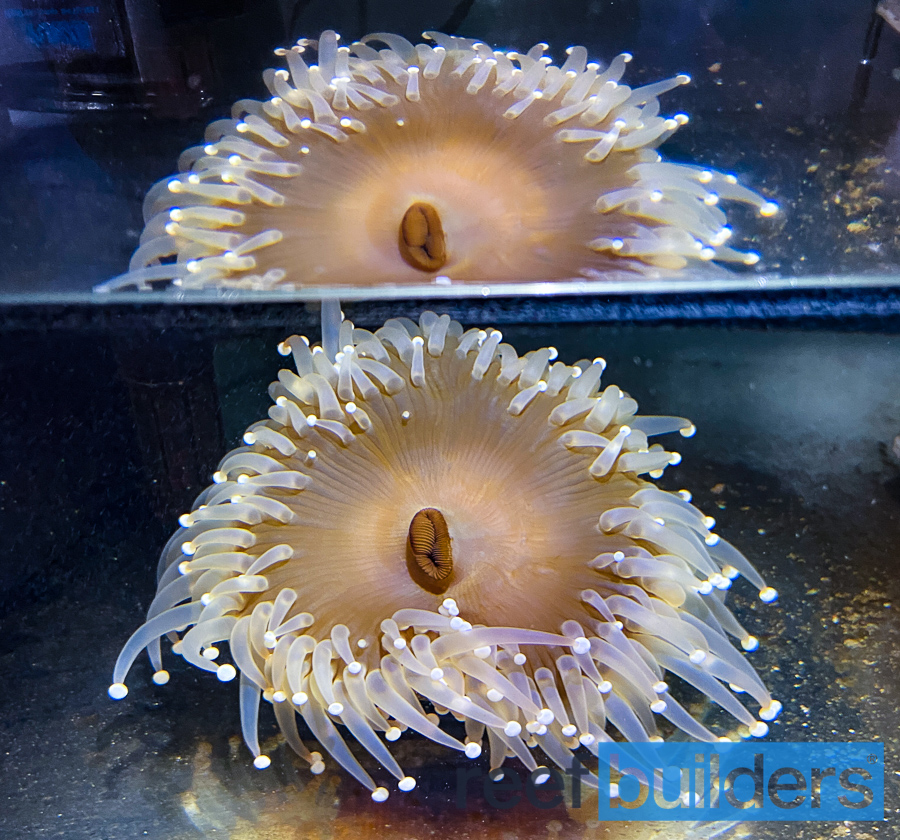 Get Ready for ReefStock Denver 2022!