The Aquarium Co-Op Powerhead is a wholly unremarkable water pump save for one simple but very important feature. Basic tanks should only require a handful of outlets but most aquariums and especially reef tanks end up requiring a handful of power strips and extension cords, if nothing else to bring power to different parts of the aquarium equipment. 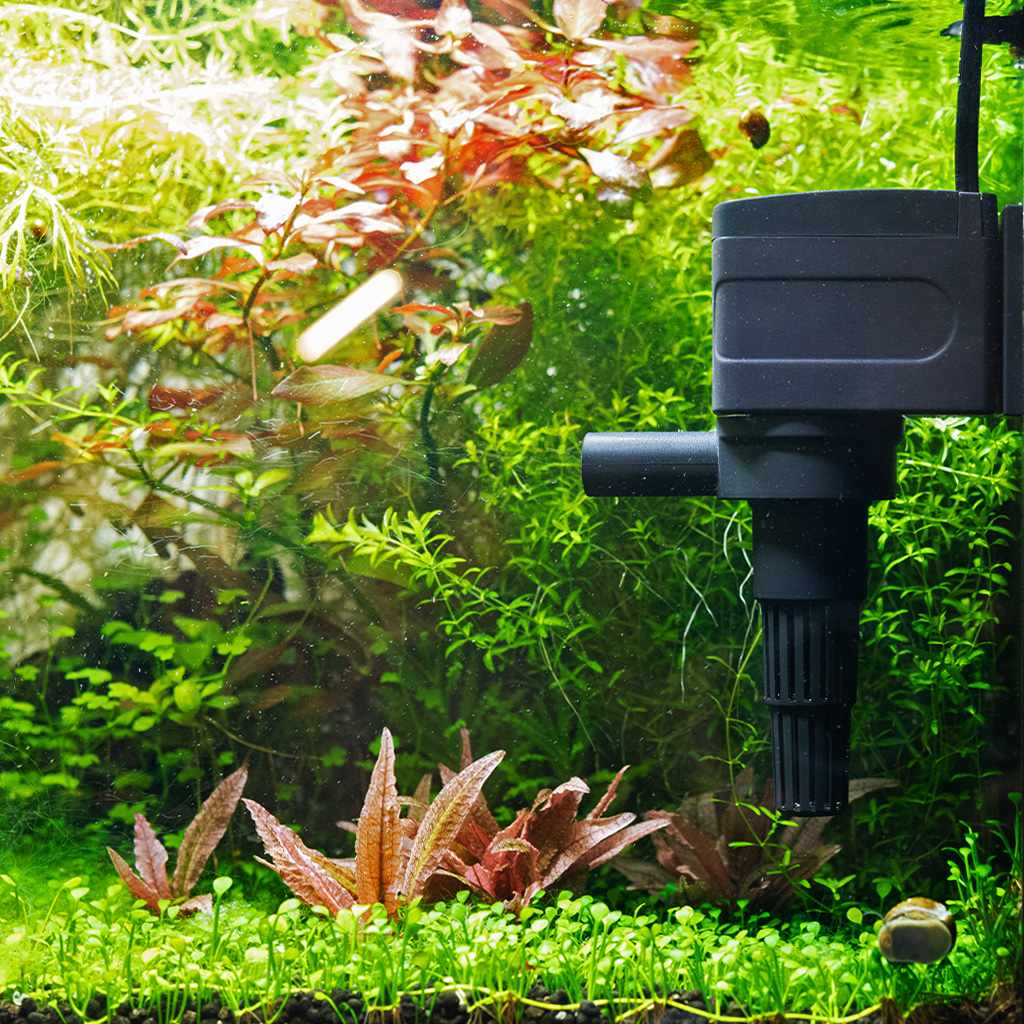 We don’t need or even want every aquarium device to sport a twelve foot power cord but it’s definitely useful to have a basic utility pump such as the Aquarium Co-Op Power Head with a cord long enough to reach any available outlet. Mag Drives and related Pondmaster pumps have historically been the go-to water movers with extra long power cords but the new $20, 200 gallon per hour powerhead from Aquarium Co-Op is a very useful and versatile device to have on hand, even if it’s used more for maintenance than continuous use. [Aquarium Co-Op]

Spawning of Montipora digitata was 'Manipulated' by Innoqua in Japan