Echinopora asmorensis is a very interesting and unmistakeable coral that we just had the pleasure of finally seeing for ourselves for the first time in the wild. The species closely resembles the much more common E. lamellosa which can also sometimes grow tubes and is a fast grower in our aquariums but nothing compares to the totally tubular appearance of E. ashmorensis. 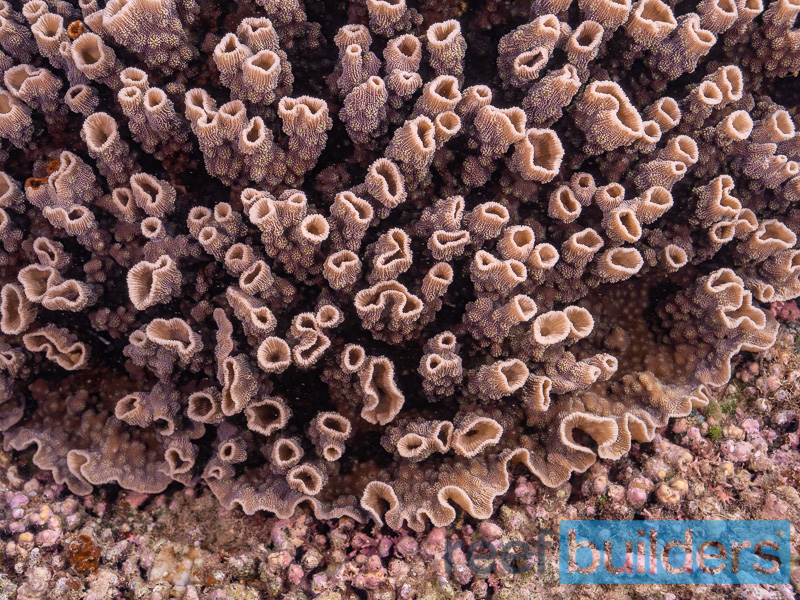 The taxonomic separation between these two species is not cut and dry but there’s no denying that a colony of stony coral comprised almost exclusively of tubular branches is unlike any other stony coral and makes for a very dramatic presentation. In larger colonies of E. ashmorensis you can barely even see the growing, spreading margins of the coral overall but even smaller colonies are ‘programmed’ to quickly develop their tubular growth form from a very small size. 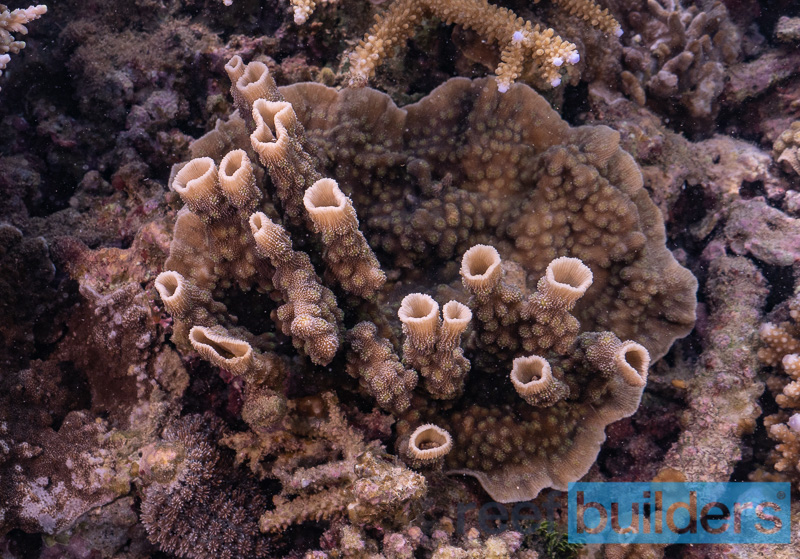 The tubular growths of Echinopora ashmorensis only start out as nice hollow cylinders but these eventually become filled in with solid skeleton growth making the tubes much more robust and stronger than you might be led to believe – they’re not as fragile as they look. Lending credence to Echinopora ashmorensis being a unique growth form of E. lamellosa is that the ‘species’ is actually quite diverse in their colors at Duck Island where we saw so many different examples in shades of brown, grey, and some phenotypes with bright green mouths like the Stunner-style plating Echinopora that grow like wildfire in the aquarium. 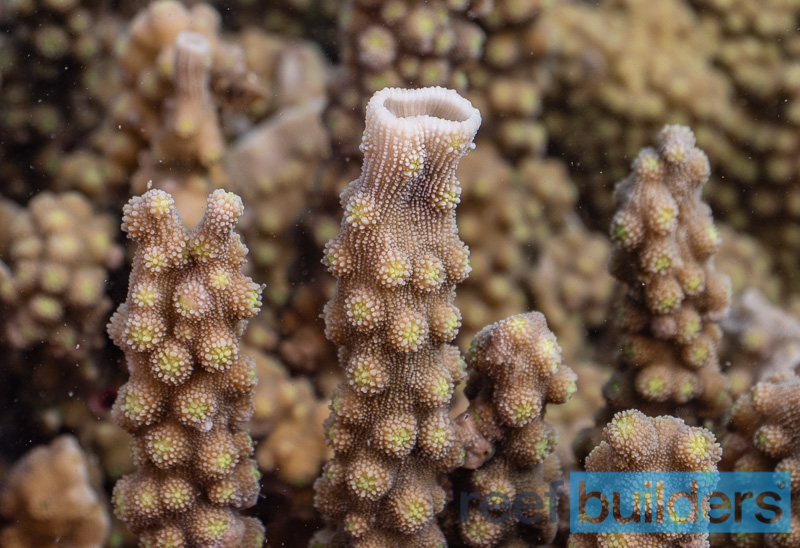 We have to believe there’s some kind of environmental stimulus to the development of the cylindrical branches we spotted in New Caledonia with most of the best tubular growth only becoming more common in very shallow water exposed to periodically turbid water conditions. Colonies of Echinopora that fit the mold for Echinopora ashmorensis seem to be most common at higher latitudes but for now the mystery of tubular branch development still leaves us with a lot of questions on how they form so we could try to grow colonies like these in our reef tanks, if and when some colonies are ever harvested for our beloved hobby. 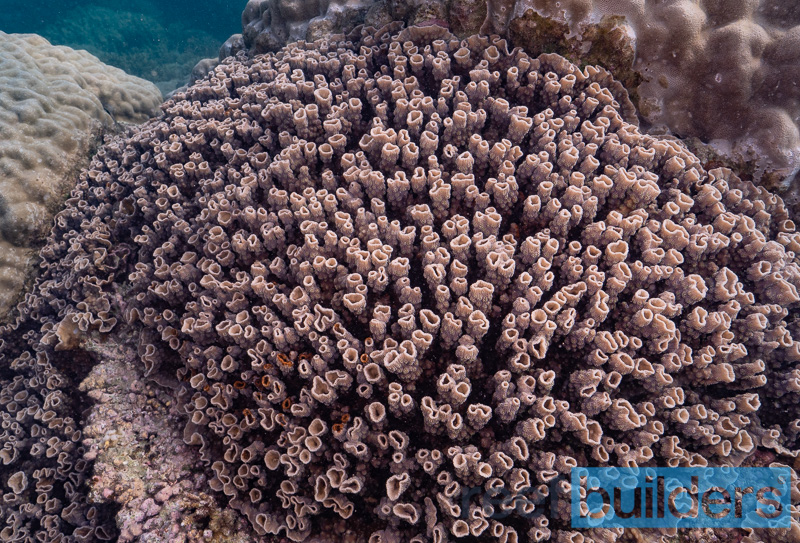